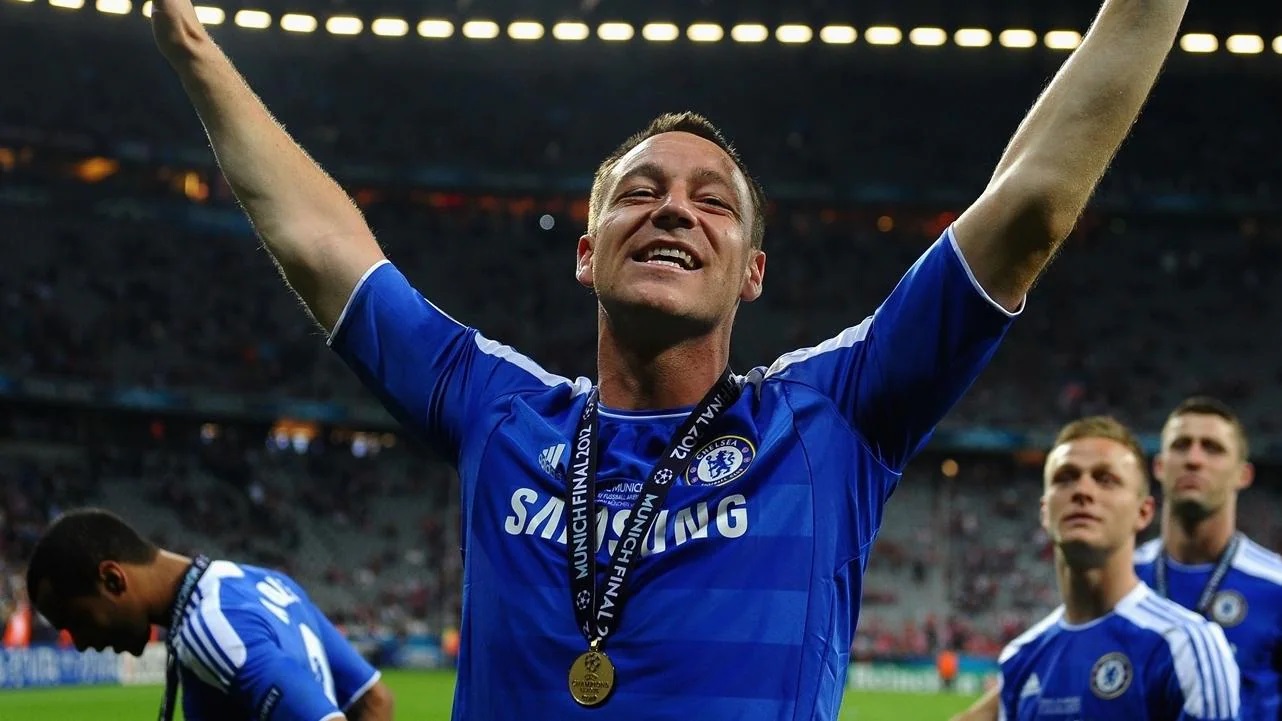 The trio of soccer stars will be playing Partypoker’s third Community Knockout event. In addition to a $20,000 guarantee, the $5,50 tournament will feature a selection of special prizes, including a $1,000 bounty for knocking out Terry.

Anyone with access to Partypoker’s international network can take part in Thursday’s MTT. However, the bounty prizes are only available to members of a community. Partypoker launched its new community-themed MTT in June. The aim was to bring various poker groups on the site together for a special monthly showdown.

Terry will be representing the Daily Mirror community. This means players have to be part of the Daily Mirror’s group on Partypoker to win his $1,000 bounty. Agbonlahor will be playing for SPORF, while Stephens will be flying the flag for JOE.co.uk. Partypoker pro Patrick Leonard will also be in the mix to defend both his sponsor’s honor and his own bounty.

The winner is set to take home more than $3,000 and, if they’re a member of a community, an extra prize. These prizes range from a PlayStation 5 and a gaming laptop to an Xbox Series S and $500 in cash. To claim a bounty prize, players have to take a screenshot of their winning hand, share it on social media, and tag their community manager in the post.

Partypoker’s Community Knockout events are designed to foster a sense of camaraderie. As stated, they’re “where players come together” to “have fun and win extra prizes.” This drive to make poker more accessible has been Partypoker’s raison d’être for the better part of three years.

From the banning of HUDs to experimenting with real names in tournaments, the platform has become more appealing to casual players in recent times. The Community Poker Knockout tournaments are an extension of this concept and, this week, a chance for players to beat a trio of soccer stars, including England icon John Terry.