Some of the game’s highest rollers have descended on Uruguay’s Punta del Este Casino & Resort for Partypoker’s latest festival, the Millions South America. 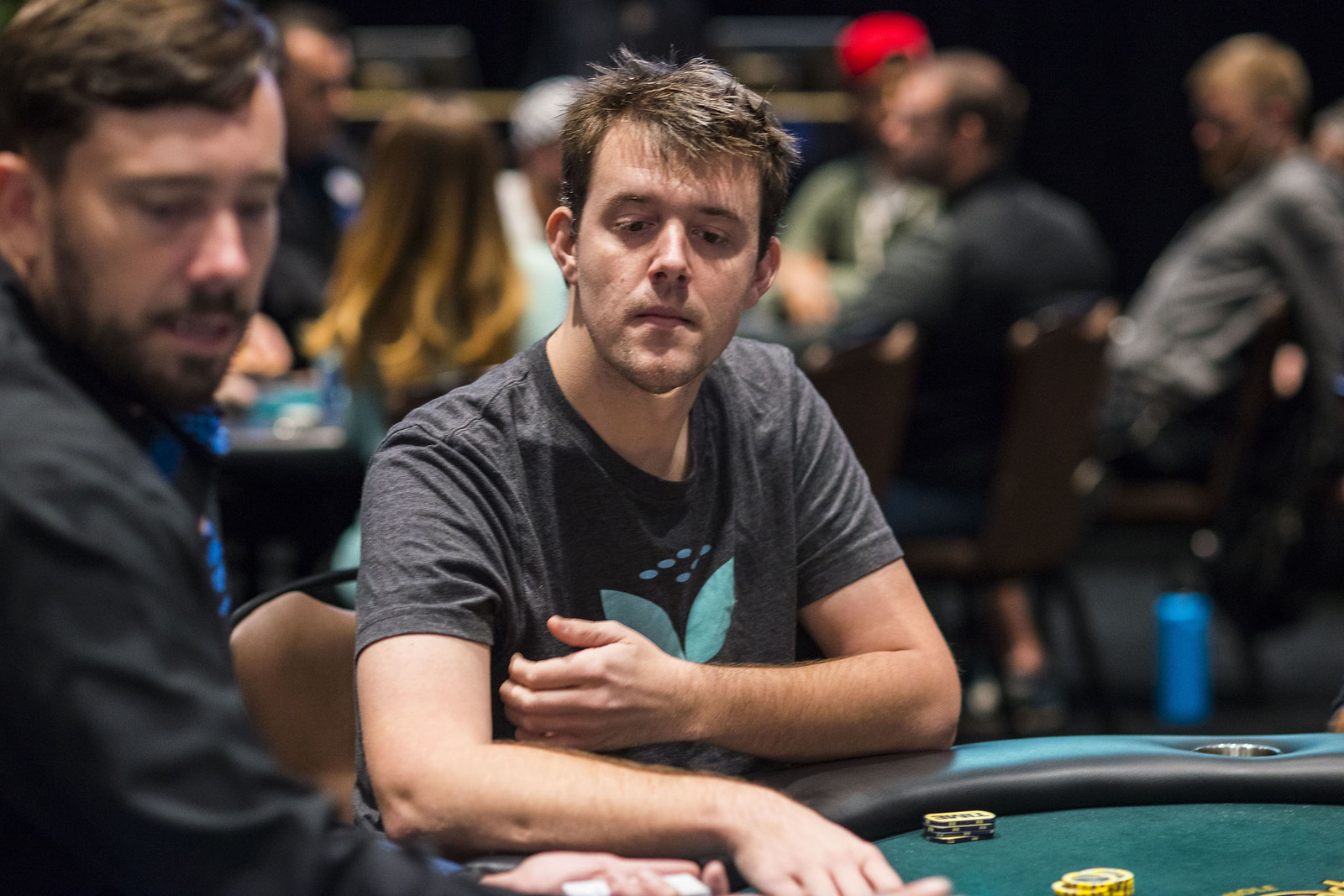 Like its predecessors, Millions South America will feature a $10,600 main event with a $5 million guarantee, along with a selection of side events.

While the main event kicks off today, some of poker’s best-known high rollers anted up for the start of yesterday’s $25,500 Super High Roller, which set the record for most expensive poker event ever held in Uruguay.

Day 1 attracted 27 players, but thanks to some early eliminations and a few rebuys, a the tournament drew total of 35 entries which generated a prize pool worth $875,000.

As ever, the field was littered with familiar faces from around the world, including Partypoker ambassadors Dzmitry Urbanovich and Joao Simao. However, neither could catch 2019 Millions winner Marty Mathis (see video above).

Mathis, known in online poker circles as TheLipoFund, ended the day with the fattest stack. When the final day gets underway, he’ll lead the way with 4.3 million chips. However, with Urbanovich and Simao among the 15 survivors, his status is far from secure.

The hand of Day 1 goes to Luis Peluso. The Uruguayan found a jack-high flush at the right time to leave compatriot Fabrizio Gonzalez on life-support just before the close of play.

The K♣ on the turn was the action card as Peluso’s 400,000 bet was met with an all-in from Gonzalez for 1 million chips. Peluso called and tabled J♣9♣ for a flush. Gonzalez did the same but had no way to win with T♣8♣.

The meaningless J♥ on the river brought the hand to an end and left Gonzalez with a smattering of chips. With the flush over flush cooler still on his mind, the hometown player was all-in — and out — just four hands later.

That elimination brought Day 1 of the super high roller to an end. When the action resumes, Mathis will start just ahead of fellow American James Romero and Brit Niall Farrell. Only five players will earn a return on their investment, and the winner will take home $325,000.

Those that don’t make the money will still have time to turn their attention to Partypoker Millions South America main event.