Speculation is mounting that Partypoker could be planning to launch an online poker site in Nevada, based on the details of the license parent company GVC Holdings is pursuing in the state. 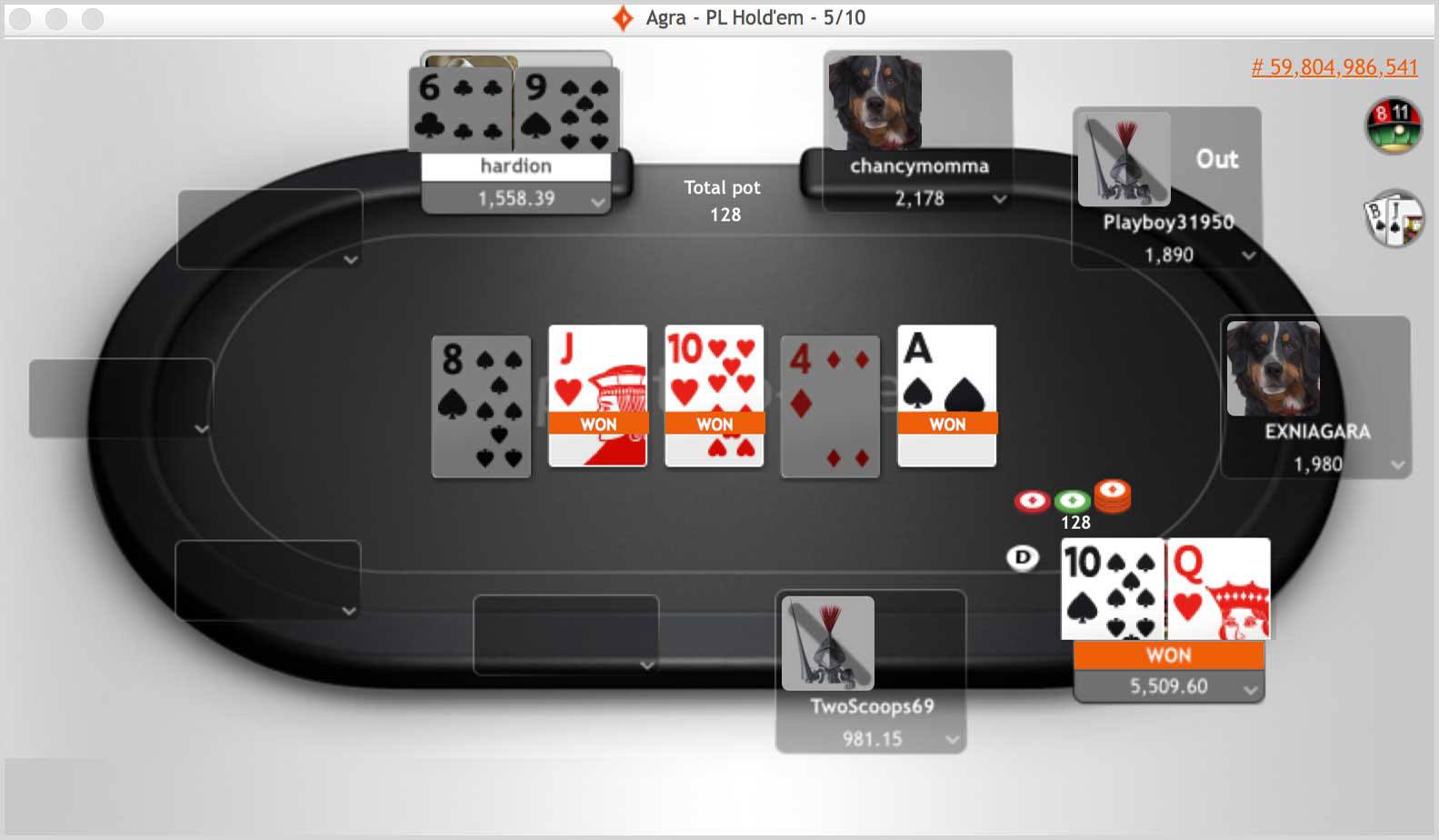 GVC and MGM Resorts may be planning to launch a Partypoker online poker room in Nevada. (Image: Partypoker/Pokerdale.com)

GVC is expected to receive a license from the Nevada Gaming Commission on Thursday, one that would allow for both sports betting and online poker in the state.

GVC applied for the Nevada license in partnership with MGM Resorts International. The obvious intent of the move was to gain approval for Roar Digital, an online sportsbook that would be established as a joint venture between the two gaming giants.

But as Las Vegas gaming blogger John Mehaffey pointed out earlier this month, the application for that license also included a request to operate interactive gaming. While that might sound innocuous, under current Nevada law, only online poker is covered under the “interactive gaming” label.

That would suggest an interest in online poker. However, that leaves open the question of exactly how GVC might want to use the Partypoker brand in the state.

Simply launching a virtual poker room in Nevada doesn’t seem like a lucrative prospect. The World Series of Poker-branded poker site is the only site in the state with significant traffic, with PokerScout estimating an average of 240 cash game players on the site over the past week. While a second poker room is run by Real Gaming, its traffic is so minimal that it is not even tracked by PokerScout.

Partypoker is a large enough brand name that it could certainly cut into WSOP.com’s numbers, or attract a new audience of its own. But part of the relative success of the WSOP site is the fact that it utilizes a shared player pool with New Jersey and Delaware.

GVC could be hoping that a new site could also be networked with the existing online poker room in New Jersey. But that site is tiny, averaging only about 25 cash game players at any given time. In addition, there is significant doubt over the future of interstate online poker compacts because of the Justice Department’s recent reinterpretation of the Wire Act.

GVC received a recommendation for licensing by the Nevada Gaming Control Board on May 8. However, the vote was not without some drama, as the European sports betting powerhouse only scraped by on a 2-1 vote after Terry Johnson came out against the license, questioning GVC CEO Kenneth Alexander’s decision to allow GVC to hold on to its Turkish business holdings until early last year, despite the fact that online gambling is prohibited in the country.

“I’m at a loss to understand where exactly did the buck stop in the company if it didn’t stop with you,” Johnson said to Alexander during the hearing. “And why are we to be assured that going forward you’re going to be at the helm of this company in a different manner than what transpired over the past several years?”

GVC Holdings is the parent company of several major online sports betting brands, including Ladbrokes, bwin, Sportingbet, Coral, and Eurobet, among others.

Party Poker is always lit up somewhere. The throne under the stars is very wobbly. And I’m still waiting for the dawn of 888, but they are all silent