PokerStars’ merger with Flutter Entertainment is already being seen across the new organization’s various brands as Paddy Power is preparing to host a special celebrity poker tournament. 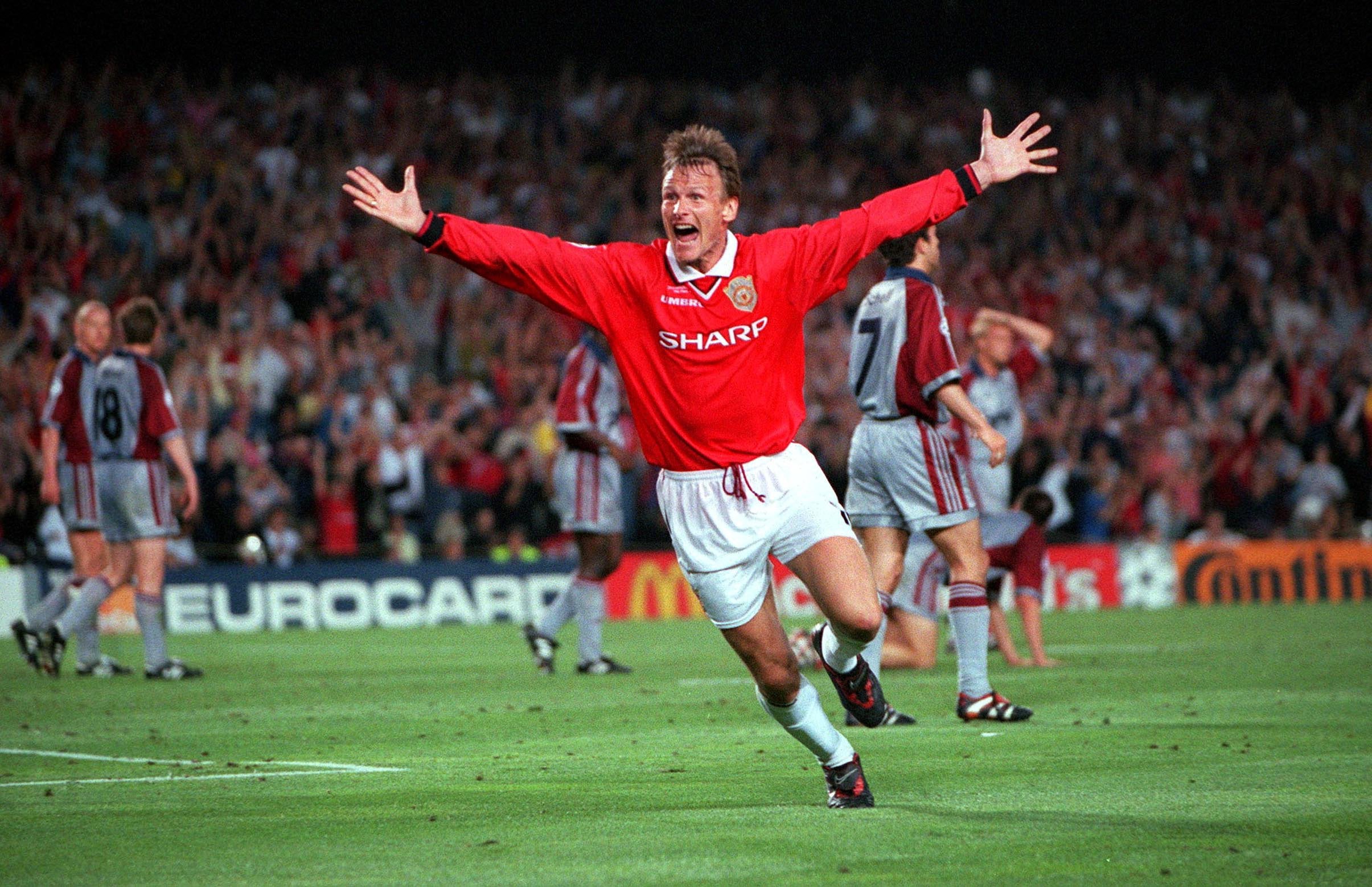 Paddy Power will be hosting a Legends of Football tournament this Sunday with ex-pros and noted poker fans like Teddy Sheringham. (Image: theresiaintan)

Paddy Power has been in the poker business for more than a decade, though poker currently plays third-fiddle to sports betting and casino games on the network.

The times could be changing though, as the Irish operator has taken inspiration from its new stablemate, PokerStars. With its counterpart hosting a celebrity event in May, Paddy Power is following suit with its Legends of Football event on Sunday.

In this context, the “legends of football” are famous faces from the world of soccer. Eleven former professionals have been drafted to take part in a €10/$11 MTT on June 7.

The event is part of Paddy Power Poker’s lockdown-inspired marketing campaign. With coronavirus keeping people indoors, the tournament will be open to anyone who wants to take on their sporting idols.

Paddy Power is also staying true to its roots by offering odds on each soccer star to win the tournament.

The links between poker and soccer players are well established. In fact, a number of famous faces, including Manchester United’s Marcos Rojo, have broken lockdown rules to play.

In April, Paddy Power announced that “Poker is back.” The declaration was made in response to the surge of online activity happening due to coronavirus countermeasures.

Buoyed by this, Paddy Power has gradually ramped up its poker promotions in recent weeks. Legends of Football is just another example of how operators are taking advantage of the “new normal.”

It’s also a reflection of the changing dynamics at Flutter Entertainment. The company’s multi-billion dollar merger with The Stars Group (TSG) was designed to create new opportunities.

Cross-pollination is one such opportunity, and something Paddy Power is already embracing. Although the celebrity poker tournament isn’t being run in conjunction with PokerStars, the influences are there.

Whether explicit or not, there’s a sense all parts of the Flutter empire will now be feeding off of each other. For Paddy Power, the soccer star tournament can be used to kick off a season of poker initiatives that will run through the remainder of 2020.