The Rank Group Plc, parent company of Grosvenor Casinos, is losing £10 million/$12 million-month, but its online assets should help it weather the coronavirus crisis. 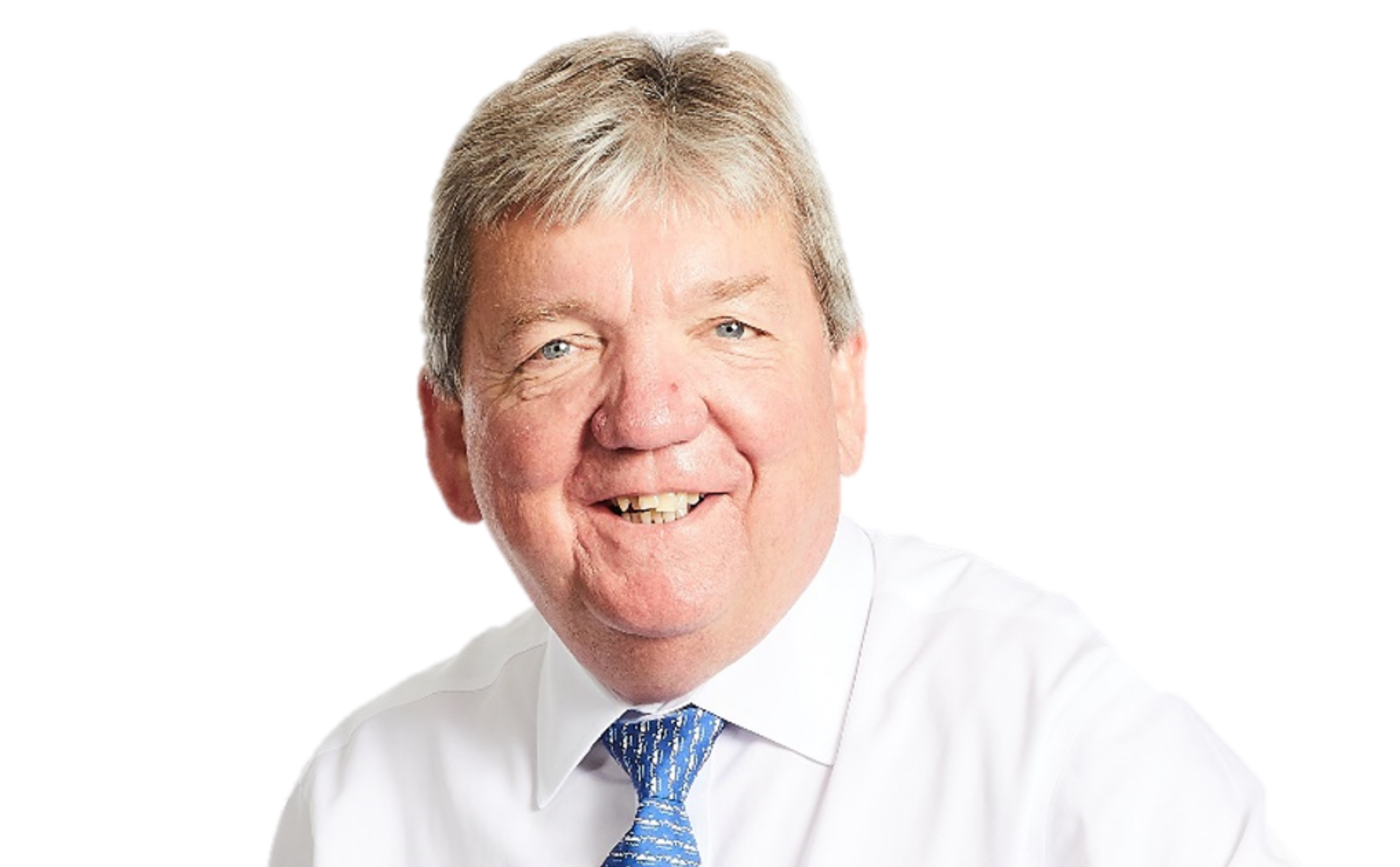 The Rank Group has furloughed 7,000 employees, but CEO John O’Reilly is confident the business will survive. (Image: Rank Group Plc)

That figure is down from the previously reported £17 million/$20 million in monthly losses thanks, in part, to aid from the government.

Tapping into the UK’s financial rescue package, Rank will save $9.7 million by furloughing 7,000 members of its staff. Government subsidies will ensure those granted a leave of absence will have 80 percent of their wages covered.

The poker and gaming operator has also been given a business rates holiday worth $1.2 million. In tandem with financial support, Rank’s April 20 report points to a spike in digital gaming revenue.

With Grosvenor casinos and Mecca bingo halls shut, online activity increased by 21 percent year-on-year in Q1. The majority of revenue has come from Rank’s online poker and casino platforms.

Poker players have already seen evidence of this prior to the trading update. With the GUKPT made into an online affair, tournament activity on Grosvenor Poker has surged since mid-March. This surge has directly contributed to Rank’s digital growth during the opening quarter of 2020.

According to Peel Hunt, a corporate broker for the Rank Group, online activity and government aid will keep the company afloat during testing times.

“Rank is positioned to trade through the aftermath of COVID-19 on a cash-positive basis, even on our assumption of revenue falling 50%,” Peel Hunt analysts said in a press release.

CEO of Rank, John O’Reilly, doubled down on this assessment, saying that the company has a “robust financial position.”

As an operator with both online and offline assets, the Rank Group was always likely to survive the coronavirus lockdowns. Rank’s position is not unique, however, as most of the major operators have interests in both sectors.

For any that don’t, the current situation may speed up a move toward becoming a multi-channel operator. Indeed, the industry’s current state of relative health is due, in part, to its adoption of new technology.

Instead of rejecting the internet in the early noughties, many operators welcomed it. That’s not only allowed the industry to thrive in the modern day, but to survive during these unprecedented times.

Like its peers, the Rank Group won’t come through the coronavirus crisis unscathed. However, its CEO is confident the company’s live operations will pick up where they left off when it’s safe to do so.