New Jersey State Police announced on Tuesday the arrest of Casey Ennis for allegedly stealing identities and using them to create and fund more than 1,800 accounts on several of the regulated online gambling sites now available within the state. Ennis, 44, of Audobon, New Jersey, is also accused of using stolen identities to fund a fraudulent unemployment benefits scheme. 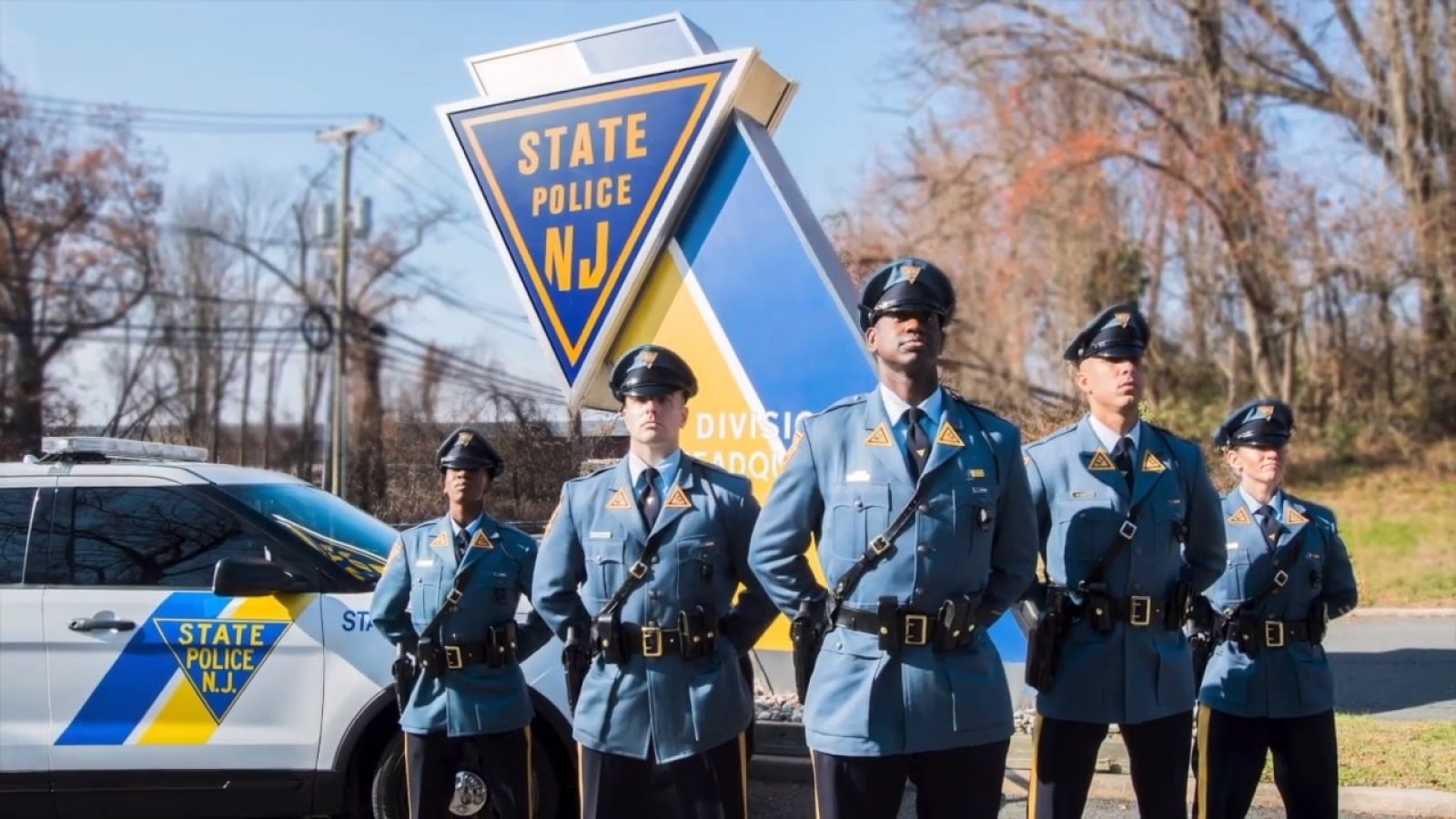 Following a 17-month investigation, Ennis is accused of stealing more than $52,000 from the state of New Jersey’s unemployment program. According to a New Jersey State Police statement, Ennis created bank accounts in his victims’ names, filed the false unemployment claims, then deposited (and later withdrew) the funds from the accounts.

Fewer details have been released regarding the 1,800-plus bogus online gambling accounts Ennis is accused of creating. The NJSP statement doesn’t detail the amount of money Ennis allegedly stole through this part of his scheme, nor how the accounts’ creation and verification were accomplished. A Google search reveals that Ennis worked as a tax preparer in the past, offering one possible channel through which the identities he’s accused of stealing could have been obtained.

Detectives arrested Ennis at his Audobon home on May 14 after conducting a search for evidence in the case. Investigators seized at least 30 electronic devices, $491 in cash, and three grams of methamphetamine.

The case against Ennis arose from multiple complaints received by the New Jersey Division of Gaming Enforcement (DGE) about the creation of bogus accounts on the state’s online sites. The victims told the DGE the same general story: accounts were created in their names and funded without their authorization.

Longtime DGE Director David Rebuck is one of several officials who commented on the investigation and on Ennis’ arrest. “Whether we’re talking about online gaming, shopping, banking, or other activities once exclusively conducted in person, more people are putting more personal information on the web than ever,” Rebuck said. “In addition, many consumers now prefer to use a card instead of cash at the point of sale, all of which, unfortunately, creates more opportunity for identity thieves.”

The DGE has not, to date, provided its own statement on the case, nor has it identified which of New Jersey’s licensed online sites were targeted as a part of Ennis’s alleged scheme. It is also unclear as to whether Ennis actually gambled online with the fraudulently obtained funds, or if he attempted to use the NJ online sites solely as a money-laundering mechanism.

The identity-theft scheme has resulted in a raft of charges against Ennis. The NJSP presser mentioned these counts: identity theft, credit-card theft, computer-related crimes, theft by deception, forgery, and possession of methamphetamine. Ennis was released following his arrest, with a future court date yet to be scheduled.