Nick Marchington will finally be able to collect the remaining 10 percent of his winnings from the 2019 World Series of Poker Main Event after a Las Vegas judge lifted the hold on that money. 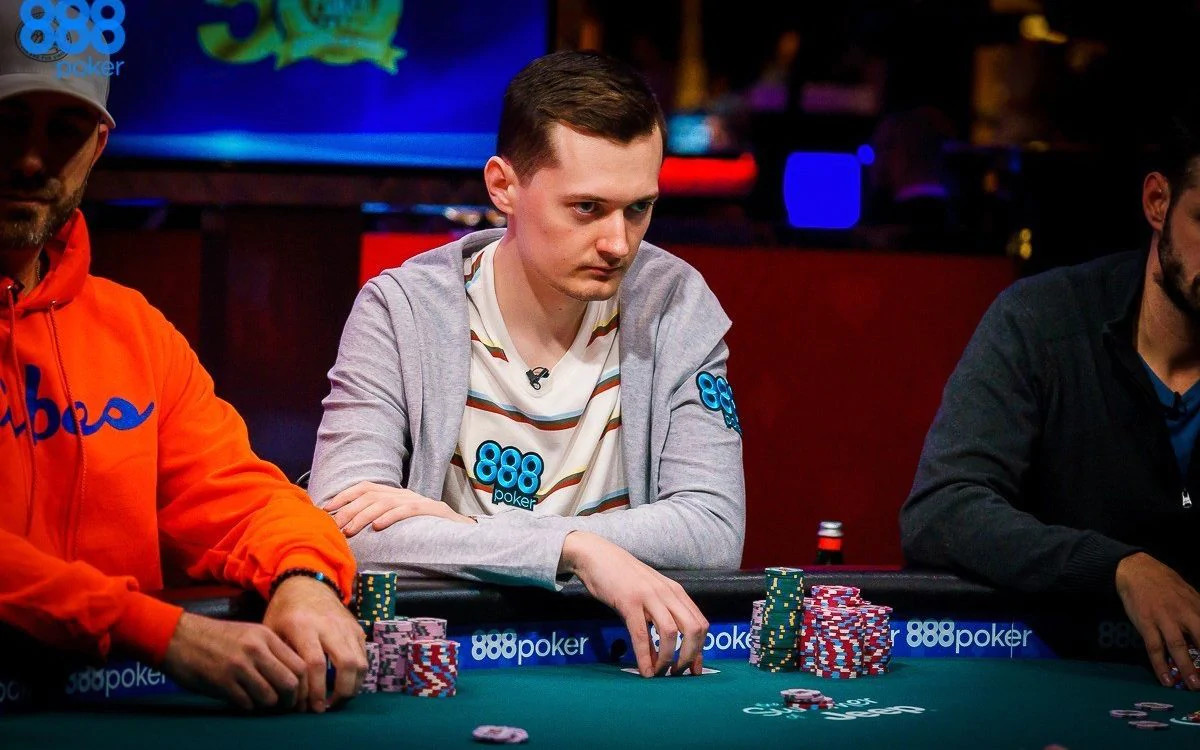 Nick Marchington can now access all of his WSOP Main Event winnings, though he still faces legal action from two backers who he refunded before his big win. (Image: PA)

Marchington is the subject of a lawsuit that alleges the British poker pro illegally backed out of a staking deal for the WSOP Main Event.

According to Colin Hartley and David Yee, the owners of C Biscuit Poker Staking, Marchington had accepted a $1,200 payment in exchange for 10 percent of his earnings in the $10,000 Main Event. Marchington would then back out of the deal, giving Hartley and Yee a refund.

On Twitter, Marchington said that while the money wasn’t returned until after the Main Event began, he had started attempting to refund the backers before the start of the tournament. According to reporting by the Las Vegas Review-Journal, he told Yee and Hartley that he was backing out because he had received offers to buy 10 percent of his action for $1,700.

I cancelled the piece before I registered for the Main Event.

Marchington has admitted that his decision was “bad practice,” and there has been debate in the poker community over whether what he did was at all acceptable.

But it’s likely that the story would never have become known if not for Marchington’s deep run to the Main Event final table. He would ultimately bow out in seventh place, winning $1,525,000. That means that the disputed 10 percent was now worth over $150,000: the kind of sum sure to invite legal action.

When the lawsuit was filed in Clark County district court, the Rio quickly put a hold on that 10 percent before Marchington cashed his check in order to allow the legal process to play out. But a judge lifted that hold on Friday, giving the British pro the ability to access his money.

That doesn’t mean that he will necessarily win the case, however. Lawyers for both sides declined to comment to the Review-Journal­ about the current status of the lawsuit, suggesting that the case will continue to proceed for the time being.

Lawyers representing Marchington have argued that he had the right to refund the money and cancel the agreement before the tournament began.

While the drama around Marchington’s earnings has received a lot of attention in the wake of the WSOP, it shouldn’t overshadow the tournament winner. Hossein Ensan battled through the field of 8,569 players to take the $10 million top prize after defeating Italian pro Dario Sammartino in heads up play. Incredibly, the victory marked the first career WSOP cash for the Iranian professional, who now hails from Germany and has over $12.6 million in live tournament cashes.