New Jersey governor Phil Murphy signed a bill to regulate sports betting on Monday, allowing racetracks and casinos in the state to begin taking bets in a matter of days. 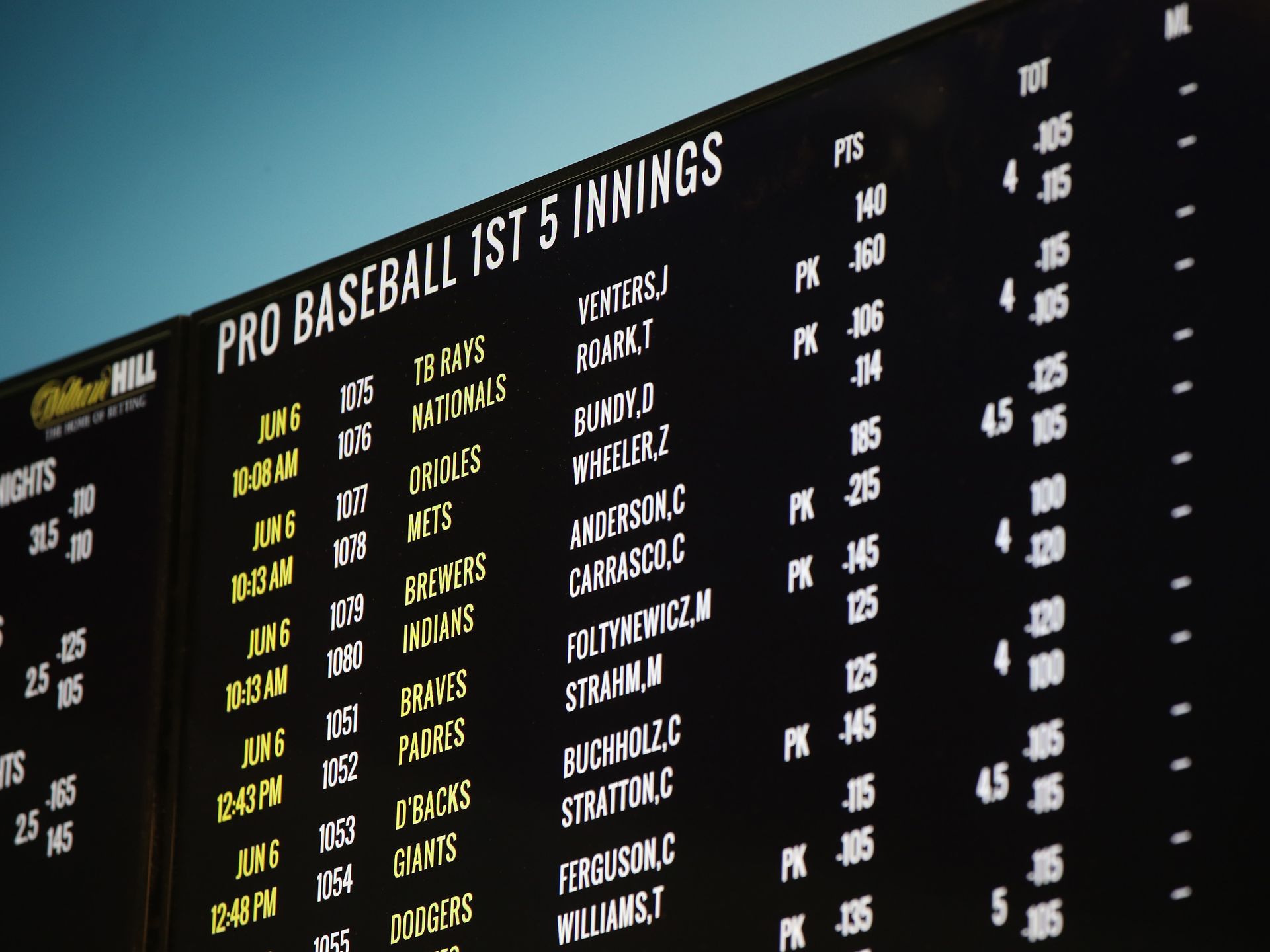 According to a report by NJ.com, Monmouth Park plans to take the first bets in the state at 10:30 am on Thursday.

Murphy signed the bill after a weekend review of the legislation, ending fears that he might use his signature as leverage in a budget battle with state legislators.

“Today, we’re finally making the dream of legalized sports betting a reality for New Jersey,” Murphy said in a statement following the signing. “This is the right move for New Jersey and it will strengthen our economy.”

Before Monmouth Park can start taking bets, the New Jersey Racing Commission will have to grant the track a license to do so. On Wednesday, the board is expected to meet and review a set of emergency regulations that could go into effect immediately. After that, Murphy would have to approve their decision, at which point Monmouth Park and other tracks could apply for temporary waivers to start taking bets until permanent licenses are awarded.

The plan is to fast track these steps so that Monmouth Park can have their betting up and running on Thursday morning, a time that coincides with the start of the World Cup.

At least one of the invited guests has already said he knows what his first bet will be.

William Hill – which operates the sportsbook at Monmouth Park – currently lists France as an 11/2 pick to win the tournament.

When Will Casinos Get in on Action?

Atlantic City casinos will also be able to take sports bets, with their sportsbooks being regulated by the New Jersey Division of Gaming Enforcement. The Borgata looks likely to be the first casino in the city to open their sports betting operation, which they say should be ready to go as soon as regulatory approvals are in place.

Online sports betting was also approved in the legislation, though bets over the internet isn’t allowed until at least 30 days after the bill was signed.

The hope is that sports betting will bring more people to the state, attracting them back to Atlantic City casinos instead of resorts in neighboring states and bolstering New Jersey’s racing industry. The sportsbooks should also bring significant revenue into the state coffers, with official estimates predicting that New Jersey should get at least $13 million in new tax revenue this year.

I understand the need to create these decrees to legalize bets, but then for Las Vegas, Las Vegas is supposed to be the state for betting and casino games.

t will be fun if poker becomes a sport. Actually, just think. If I correctly understood the article, it is a step to create such a system. And if the Olympics in poker, lol, it’s just something.