The Nevada Gaming Control Board (GCB) released its latest monthly revenue report last week. Casinos across the state won more than $991 million from bettors in March, reflecting gains of nearly 7.5 percent compared to the same month in 2016. 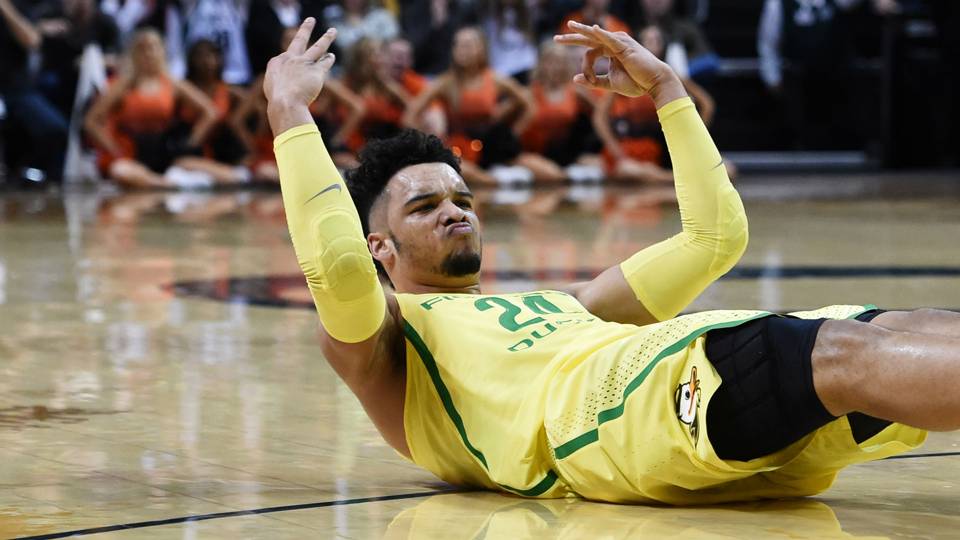 With an assist from the NCAA basketball tournament and sportsbetting, gambling revenues in Nevada showed promising results in March. (Image: Sportingnews.com)

Gaming officials attribute the rise primarily to increased interest in betting on the NCAA Division I men’s basketball tournament, better known as March Madness, and growth in slot play.

Additionally, table games revenue in March was up 9.8 percent to $335.6 million, while slots revenue hit $655 million, for a year-over-year increase of 6.3 percent.

In total, results from the first three quarters of the fiscal year (July 1, 2016 to March 31, 2017), showed more modest gaming revenue gains of 3.23 percent. But these come with current totals balancing out troublesome months in 2016.

Nevada on the Rise

Downtown Las Vegas was the big winner, however, with revenues of $62.9 million from gambling activity accounting for 22.6 percent growth.

The latest round of numbers shows that Las Vegas, moreover Nevada, continues on an upward trajectory in 2017. This follows a series of less than promising monthly reports in 2016. In May 2016, gaming revenues were on a three-month decline, while disappointing revenues in November and December dampened hopes that a major economic rebound was afoot.

But now, thanks in part to a March Madness that delivered, the state is hopeful that visitors will keep coming to town ready to gamble.