Two of three Day 1 sessions are in the books at the $5,000 buy-in WPT Venetian, and FiveThirtyEight’s Nate Silver holds the chip lead. 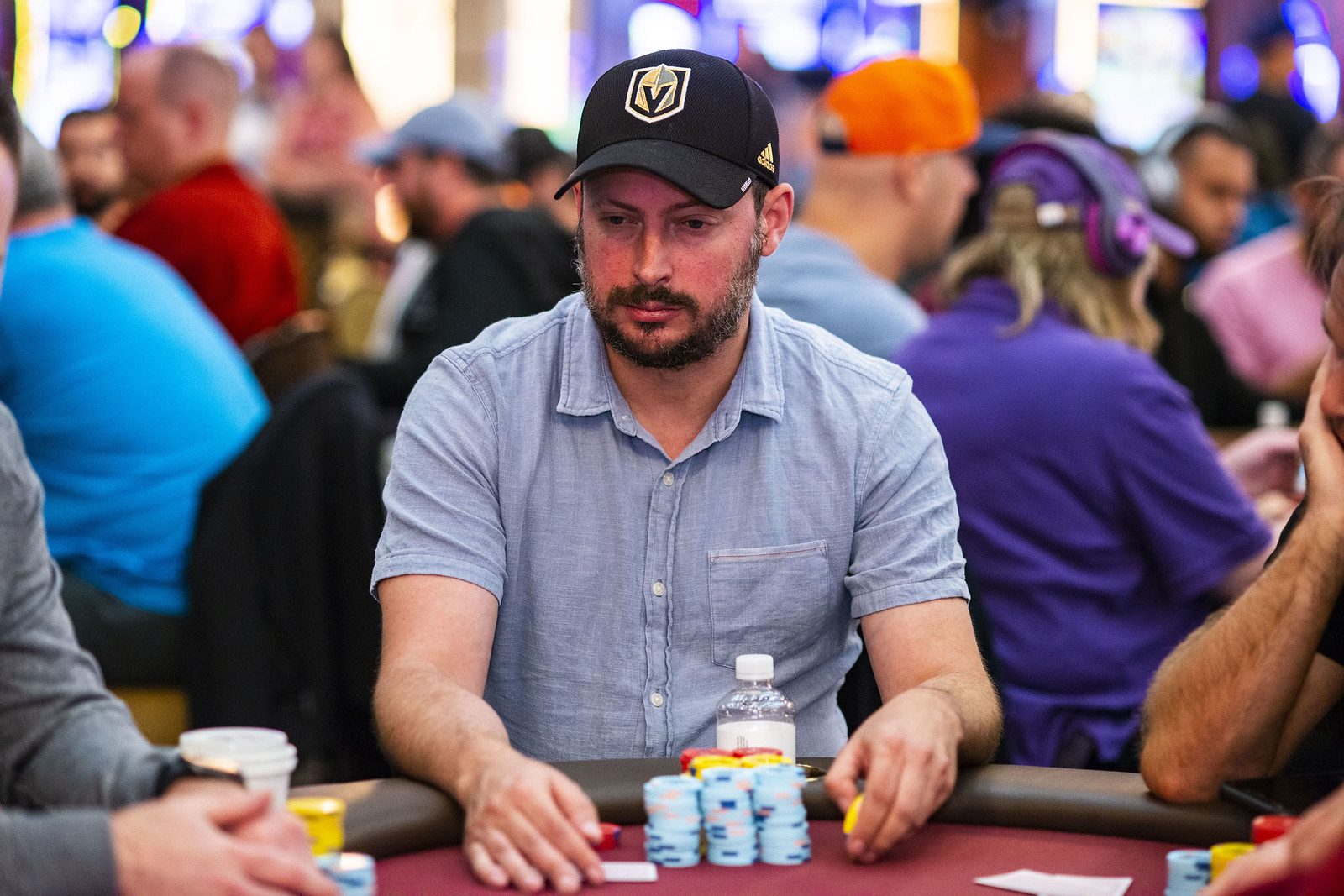 Nate Silver might want to return to a career as a professional poker player if he keeps this up. (Image: World Poker Tour)

Tim McDermott bagged the Day 1A chip lead on Friday with 434,500 chips. Darren Elias also finished with a massive stack (318,000), as did high-roller star Dan Smith (260,000). Day 1A saw a total of 265 players enter the $3 million guaranteed event, which is part of the Venetian Deepstack Championship Poker Series, with 65 advancing to Monday’s Day 2.

On Saturday, 449 more players took a seat at the Las Vegas Strip casino, enough to bring the prize pool over the guarantee with one more Day 1 session remaining (Sunday). Only 140 of those players made it through the session with chips.

One individual who bagged a stack was Nate Silver, who is best known as the founder of FiveThirtyEight, a popular website that focuses on political polling analysis and sports from an analytical perspective. Silver, a liberal-leaning political pundit, isn’t just some random recreational player, however. From 2004-2006, he was an online poker pro and crushed the Limit Hold’em games on PokerStars during the early days of the poker boom era.

Over the past few months, he’s returned to the poker community a bit. He even cashed for $7,465 (161st place) at the WPT Seminole Hard Rock Poker Showdown in April. On Saturday, he dominated the Day 1B session, bagging 468,000 chips, more than 100,000 better than anyone else.

Silver even busted high-roller superstar Stephen Chidwick with pocket kings holding up against pocket 8’s. Daniel Negreanu, in search of his first big score since the 2019 WSOP, also had a banner day at the Venetian. The GGPoker ambassador turned his original 40,000-chip stack into 243,000 by the time the session wrapped up at about 11:30 pm local time.

The WPT Venetian tournament will resume at 11 am PT on Independence Day with the third and final day one session. Day 2 begins on Monday, and the final table is scheduled for July 7. Payouts will become available at the close of Day 1C.