There are far more questions than answers in the short life of poker player Aneesh Augustine, and his family is desperate to resolve that reality. 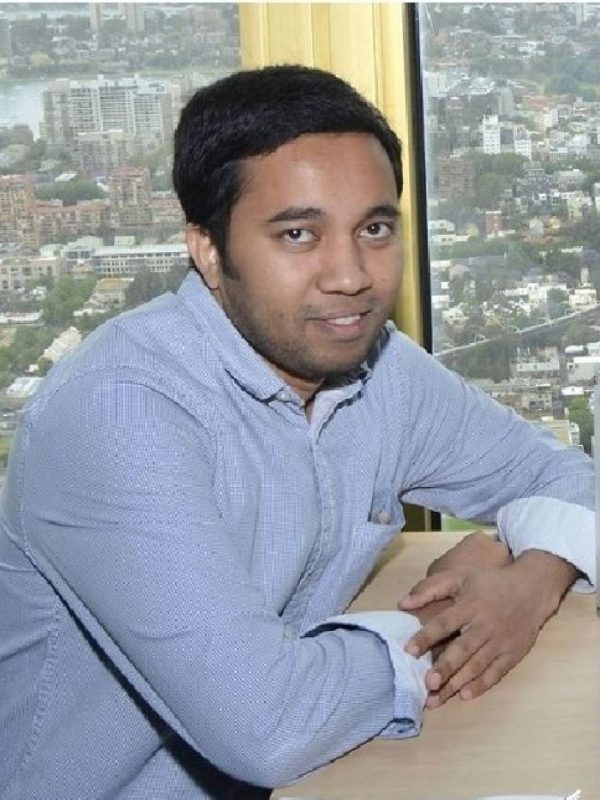 Details on the death of 32-year-old Indian poker player Aneesh Augustine in Sydney have been virtually nil, but family members in India are still hoping for answers from Australian authorities. (Image: ABC News)

Workers found the 32-year-old software engineer from India in a hotel room atop the Star Casino in Sydney, Australia on December 28, 2016. No cause of death has been released publicly, only that Augustine reportedly died en route to a local hospital, and that a note was found by his body.

This week, relatives asked officials for a formal investigation into what happened.

His cousin Sebastian Antony told the Australian Broadcasting Corporation (ABC) that the news was completely unexpected.

“It’s an absolute shock,” he said. “His mother, she was just stunned. He was very close to his family and his brothers and his mum.”

Once the numbness began to wear off, the family started asking for details, which apparently were very scarce.

Gambling in Australia is popular and the country was recently ranked second in losses per person around the globe.

Apparently, Augustine discovered poker when he came there  to work and was playing the game frequently at bars and at the Star casino, where there are records of him winning some small payout tournaments.

His family had no idea of his hobby and he continued to send money back to them.

“He was sole breadwinner for the family and he [assured us] that he was very responsible,” Antony said.

Suddenly, the daily calls stopped and Augustine seemed reluctant to travel home, and hadn’t returned not to India in four years. He had confided to just one relative that he was playing poker and had incurred a lot of debt.

A diary found in his hotel room was written in the language of Malayalam, which is predominantly spoken in Kerala, a state on India’s southern Malabar coast. His family has offered to translate the entries for authorities.

He’d reportedly been banned from the Star due to his losses, and those close to him believe he continued to enter the property with a disguise.

On the day before his death, Augustine talked via Skype with his family and no one noticed anything amiss.

“The conversation was quite normal,” his cousin said. “He talked about bringing the family over to Australia.”

Later that day, the casino, which held a WSOP circuit event in November, held a poker tournament that Augustine had previously played in and it was suspected he attended this event, but no one could confirm he was there. He did however, check into the resort.

When hotel staff found him the following morning, there was a note that suggested that despite a successful career, he was heavily in debt. Whether the money borrowed was from legitimate or illegal sources was unknown. The note also expressed an apology.

The family is hoping that a formal police report expected later this month will shed light on Augustine’s secret life. For now, they remain in the dark.

“For somebody to suddenly leave everything behind, it just doesn’t sound right,” Antony said.

The Star isn’t talking about the case, although the company has apparently acknowledged that Augustine had been excluded, or requested a self-exclusion, from the property.

Really Is heart breaking, to read about how some people, just can’t be responsible, when It comes to gambling. Whether this man, did Incur a debt or didn’t Incur a debt (That’s really none of my business) but to have to live your live In such a manner that you have to actually “Sneak Into a casino” now that’s just not right.

I can only hope his family somehow over comes this trying time, and moves on.

“He’d reportedly been banned from the Star due to his losses, and those close to him believe he continued to enter the property with a disguise.”
“Later that day, the casino, which held a WSOP circuit event in November, held a poker tournament that Augustine had previously played in and it was suspected he attended this event, but no one could confirm he was there. He did however, check into the resort.”

I cry foul. All casinos are equipped with face scanning software and if any new faces are present, they are immediately identified and their ids scanned. The casino would know who he is if he inside a casino. If you are playing a tourney, you definitely need an id. He definitely did not sneak inside. If he did, the casino should be sued.