Live poker tournaments have returned to the US and, despite the use of facemasks, everything is as it was. In fact, if the recent Mid-States Poker Tour event in Iowa is anything to go by, they might be more popular than ever. 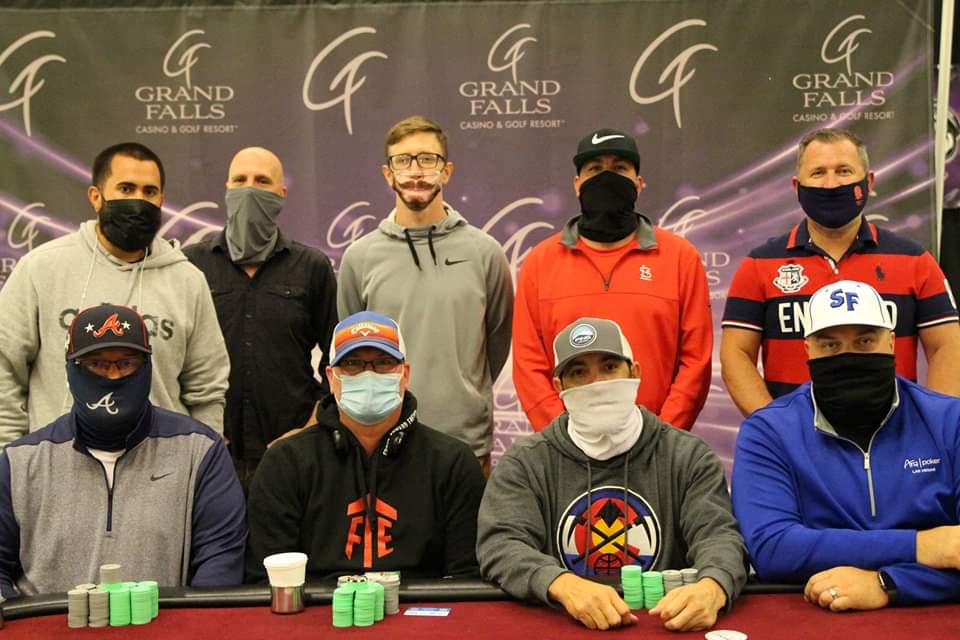 The MSPT returned with its first event since February and promptly broke an attendance record in Iowa. (Image: Twitter/MSPT)

After almost six months of inactivity, players were given a chance to test their skills at the Grand Falls Casino, Iowa, last week.

Governor Kim Reynolds eased the state’s COVID-19 restrictions on casinos on May 26 and Grand Falls returned to business on June 1. Poker soon followed and, on August 28, the casino hosted the first MSPT event since February.

Tournament Players Turn Out in Force


The $1,100 buy-in tournament featured a $150,000 guarantee. However, it was the allure of being able to play a live event that brought out the masses.

When the registration desks closed on Day 1B, 518 players had anted up. That turn out not only shattered the guarantee, it made the MSPT Grand Falls main event Iowa’s largest-ever tournament with a buy-in of $1,000+.

Mark Collins emerged as the winner after the three days of action. Collins’ final push against Steve Wilkie earned him his second MSPT title and $107,706.

The biggest triumph of all is the fact live poker tournaments are back in the US. And, while many casinos in the US continue to use plexiglass screens, Grand Falls removed them. For MSPT players, that meant it was almost as if COVID-19 never happened. 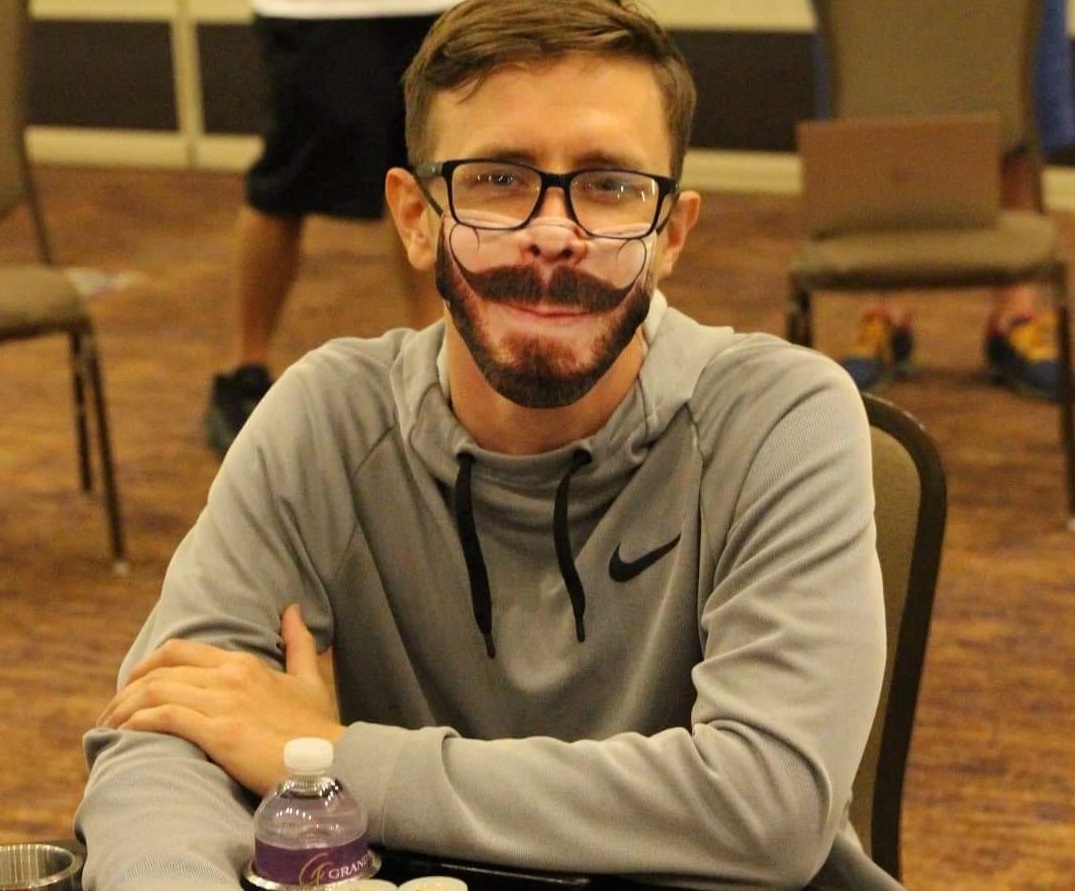 Still, some safety precautions were enforced, with players subject to one significant requirement. 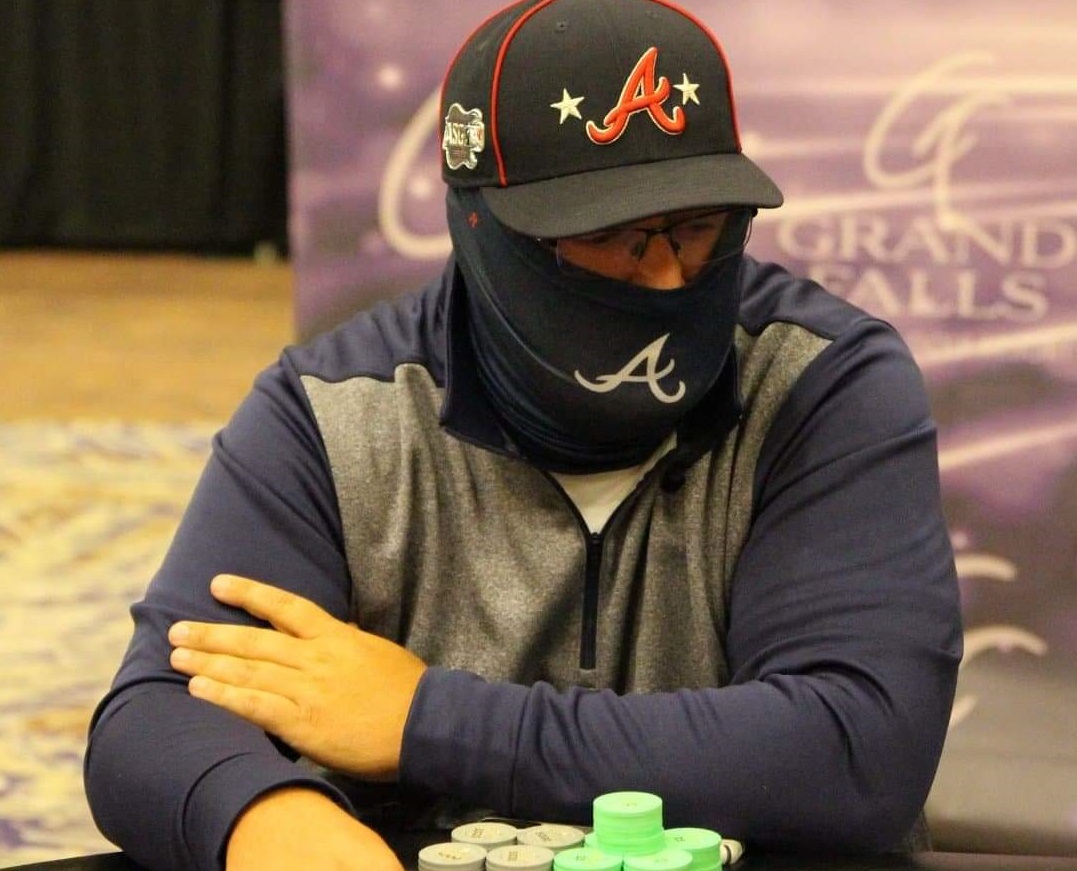 Facemasks were mandatory. As such, players used them as opportunity to hide any tells and show off their personalities.

The removal of plexiglass screens could be seen as a gamble given recent developments in Iowa. The state’s infection rate has spiked over the last two weeks, with a new daily high of 2,574 cases recorded on August 28. 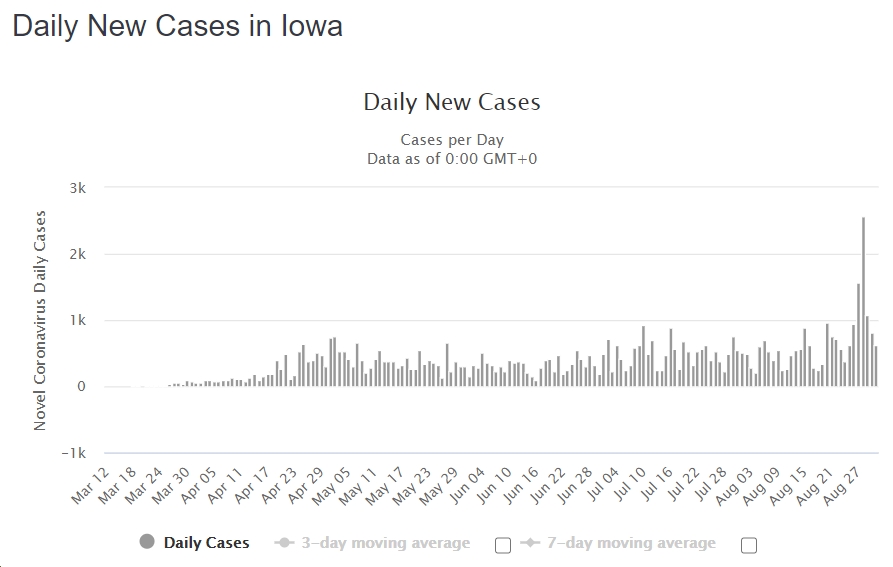 Gov. Reynolds reacted by ordering bars in six counties to close last week. But, despite the recent rise in infections, Iowa still has fewer COVID-19 related deaths than Nevada (1,305 vs. 1,121).

With casinos in Las Vegas working through the pandemic, Grand Falls and MSPT had a precedent to follow. The organizers also had the luxury of watching how casinos in Europe responded to COVID-19.

King’s Casino Rozvadov has shown what’s possible when infection rates are kept to a manageable level. After a successful run of cash games, the Czech casino hosted its first major mask-less tournament in June.

Despite its recent success, MSPT can’t ignore the issues facing one of its prime competitors, the Heartland Poker Tour. A recent message from the mid-stakes operator revealed that it’s facing uncertain times due to COVID-19. 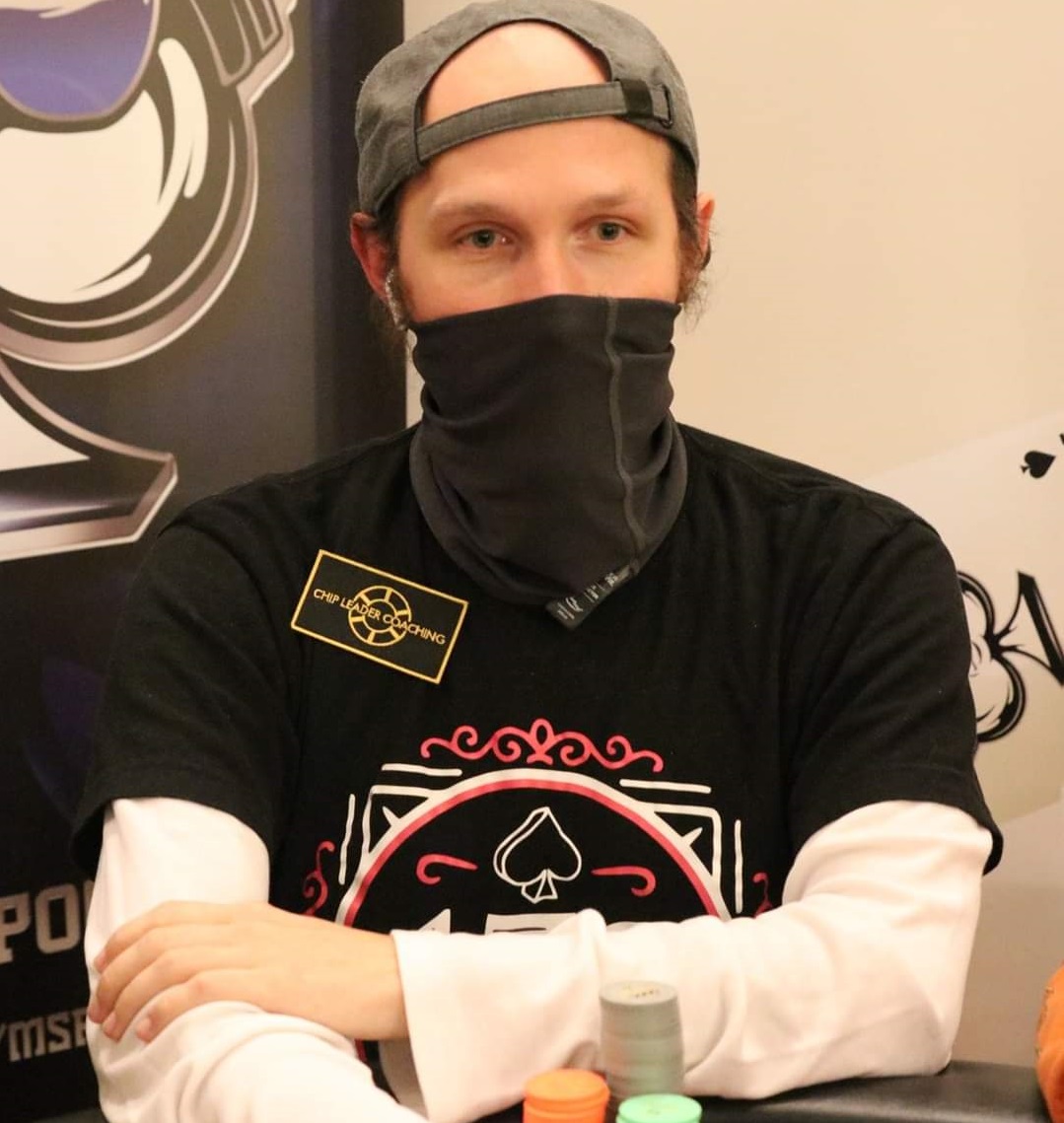 MSPT and HPT target the same demographics, which may explain why the former took a calculated risk at Grand Falls. Whatever the reasons, the gamble paid off. The record-breaking field confirmed that demand for live poker is greater than ever.

From the photos taken, the tournament went off without a hitch. That’s an encouraging sign for poker players across the US.