Several online poker sites currently offering services in Germany have followed the lead of Unibet Poker and PokerStars in pulling some of their games from the German market following the July 1 implementation of a rollover tax that operators have declared excessive. Partypoker, the iPoker Network’s Betsson skin, and GGPoker are the latest sites to cut back the games being offered. 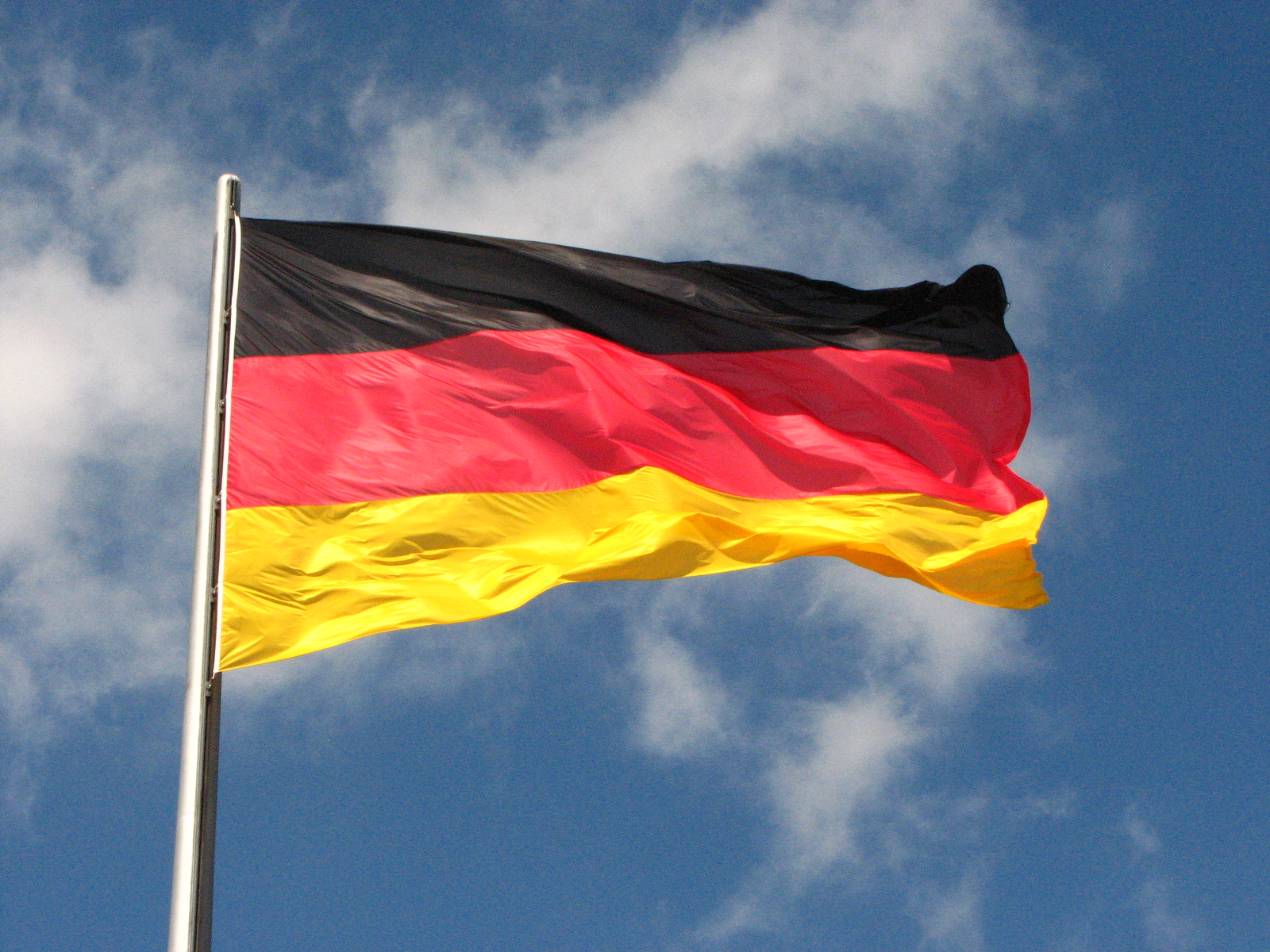 Partypoker, GGPoker, and the iPoker Network’s Betsson site are the latest to either limit their services to German players or leave the country entirely. (Image: Flickr/fdecomite)

Each of these sites made changes to limit their potential liability under the new law, which states that 5.3% of whatever amount a player brings to a given table goes to Germany’s tax coffers as soon as the first card of the first hand is dealt. For multi-table tournaments and some standard sit-and-go’s, that’s no problem, but the fast-changing nature of cash games means a site could be taxed multiples of the 5.3% in certain situations. As a result, virtually all of the affected sites making changes are eliminating higher-stakes cash games as a first priority.

Here’s a rundown on the changes being made by Partypoker, Betsson, and GGPoker.

Partypoker’s changes were announced in an email to its German players and apply to its Sit-and-Gos and cash games. For SNGs, Partypoker will add a 5.3% surcharge to its entry fee, and all current stakes and games will remain available. (For multi-table tournaments, Party plans to incur the 5.3% tax itself, for the time being.)

For Party’s high-stakes and “Fastforward” cash games, stakes from $2/$5 and higher will no longer be offered to German players.

Party described its changes as “the most player-friendly way to implement this legally required change.” The company added, “The online gaming market in Germany will change permanently due to the new legal framework. Nevertheless, we try to meet our obligation as one of the leading providers and therefore have to make the following adjustments.”

At the iPoker Network, individual rooms are free to make their own decisions, but one of the network’s largest German sites, Betsson, has decided to leave the country in its entirety. Betsson’s decision to drop its online poker services is due not only to the new rollover tax, but also to changes in the way affiliates can be paid due to changes in Germany’s online gambling rules.

Betsson notified all of its affiliates that it is placing continuing payments on hold while exploring their legality, and the site is also exploring obtaining a land-based casino license in Germany. Regarding its German online poker services, however, Betsson left no ambiguity:

“Unfortunately,” the site wrote, “we will also have to inform you of the closure of our poker product in the German market, due to the new turnover tax of 5.3%. We will review the viability of offering poker to our German customers in the future.”

GGPoker announced its initial changes in an email sent to its players on June 30. These consist of the following, as translated:

Further changes may be coming. The site’s email noted, “We are working to keep the impact on the players and the ecology as low as possible and will announce our solution in a separate communication in mid-July.”

GGPoker also admonished Germany’s regulators and politicians for creating and implementing a poorly conceived tax. “[T]he restrictions are poorly designed to meet player protection goals and the taxation imposed on licensed operators is disproportionately high. The tax on poker, in particular, has been copied by other games without any effort to understand how poker works.”