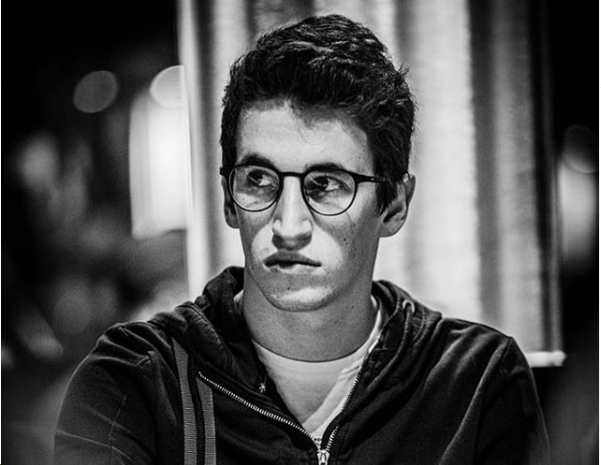 Day 1B of the $1,050 Mini Main Event kicked things off with 2,090 players taking their shots at the $5 million guarantee.

Getting underway just after was the first flight of the $10,300 Championship Main Event. Essentially the jewel in the festival’s crown, Day 1A welcomed 521 players, which means it’s already more than halfway toward its $10 million guarantee.

324 players made it through Day 1B of the WPT World Online Championships Mini Main Event. Belgium’s Jarni Heremans finished as the shortest stack, while Yacine Ou-Halima topped the table with almost 5.5 million chips. 730 players will return to the virtual felt on Monday to play for the title.

Like the $109 Micro Main Event, the Mini Main fell just short of its guarantee. When all the buy-ins were counted, the WPT and Partypoker were left with a $400,000 overlay. True to their word, however, 600 players will win a share of $5 million, meaning the champion will take home $758,312.

No overlay is ideal, but the organizers will take comfort from the fact Day 1A of the $10,300 Championship Main Event went well.

The second starting flight of any major tournament is often better attended than the first. If the WPT World Online Championships Main Event runs true to form, the $10 million guarantee will fall.

Indeed, with the winner set to scoop at least $1 million, poker’s finest should be out in force when Day 1B gets underway on September 13.

Despite other distractions, such as the WSOP Online Main Event, Shaun Deeb, Sami Kelopuro, and Partypoker’s Philipp Gruissem all made the cut on Day 1A.

The man out in front after 18 levels was Blaz Zerjav. The Slovenian bagged more than 1.5 million more chips than his closest rival, Dominik Panka, and leads the way heading into Day 2.

However, his position is far from secure. Those yet to register now have a target to beat. What’s more, the WSOP Online Championship ended on Sunday.

This means the only other distraction poker’s high rollers have right now is PokerStars’ WCOOP. With that being the case, the omens are positive for the big one. Even so, there’s still a long way to go before someone becomes the inaugural WPT World Online Championships $10,300 Main Event winner.