The WPT World Online Championships and WSOP Online might be stealing the limelight right now, but PokerStars is five days into its latest WCOOP. 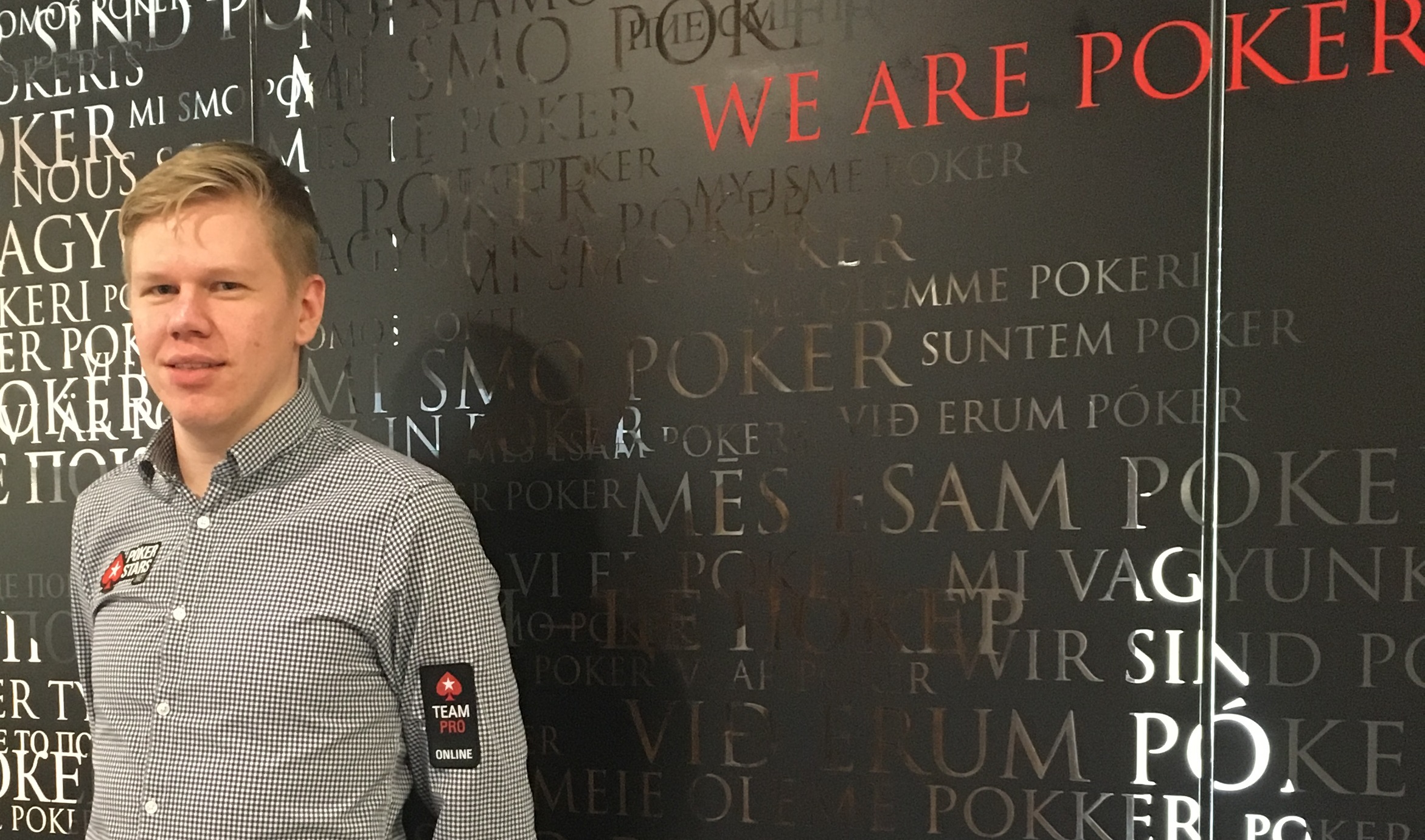 PokerStars Twitch Ambassador Benjamin Spragg stood out as one of the top performers on the opening day of this year’s WCOOP. (Image: PokerStars)

Despite not being the only major tournament series in town, the World Championship of Online Poker (WCOOP) town still has an $82 million guarantee. This, coupled with a host of added extras, has kept up its appeal during an unusually busy period online.

The first five days of action have already seen some familiar faces rise to the top, some guarantees fall, and others fall short.

Despite a couple of overlays, the first three WCOOP winners still picked up prizes worth more than $85,000 each.

Tipped as one to watch, the PokerStars Twitch Ambassador wowed the crowd by winning the $5.50 Mini Sunday Cooldown.

As fans watched Spraggy’s live stream, he carved his way through the 12,192-player field to pick up a WCOOP title and $4,349 (including bounties). He almost bagged a second title when he made the final table of the mini event’s bigger brother.

The $530 version of the progressive KO event attracted 1,091 entries. Spragg made his way through the masses, but hit the rail in ninth place as Erictsai7153 went on to win the title and $76,372.

WCOOP Day 2 saw Shaun Deeb put in a strong performance to go deep in Event #7, while Day 3 was all about Rinat Lyapin. In addition to winning Event #2, the Russian made the final table of Event #7 alongside the aforementioned Deeb.

On this occasion, neither player would win, but Lyapin did finish two places higher than Deeb in third. Canada’s Juicy_J_93 took down the event and picked up $50,910.

More pros proved their mettle on Days 4 and 5. Ludovic Geilich picked up his second WCOOP title after winning Event #10, the $10,300 8-Max High Roller.

Also adding to their WCOOP collections were Chris Oliver (winner of the Super Tuesday Special), and Noah Boeken (winner of Event #11, the $1,050 Fixed Limit Hold’em 6-Max).

The current wave of online majors may have taken some of WCOOP’s shine, but there’s plenty more action to come. With events running until September 21, expect more famous faces to rise up and claim their shares of the $82 million in prize money.