Fans of the late Mike Sexton can own a piece of his personal memorabilia, and do their bit for charity thanks to an online auction.

Fans of the game have a chance to own a piece of poker history and give something back thanks to the Mike Sexton Charity Auction. (Image: Facebook/Poker Gives)

The items will be on sale until October 26, and all money raised will go to the charity Sexton help set up, Poker Gives.

Interested parties can submit a bid or buy items for a fixed price online. Each piece has been donated to the auction by Sexton’s family and will include a sticker that confirms it came from his personal collection.

Sexton Leaves His Mark on Poker

Sexton passed away on September 7 after battling prostate cancer in private. The long-time poker pro and WPT commentator kept his condition private until the end.

His friend and fellow Poker Gives founder, Linda Johnson, informed the community of his passing. An outpouring of emotion followed, with poker players at every level offering their condolences.

A classic picture of Mike Sexton and Doyle Brunson is part of the auction. (Image: Poker Gives)

Tributes and testimonies continued to filter through social media over the past few weeks and, now, fans have a chance to pay their respects in a different way. The Mike Sexton Charity Auction features 80 personal effects from his storied career.

Many of the items for sale are photos pictures of Mike alongside poker’s legends, including Doyle Brunson. Some items provide a glimpse into the history of poker, while others, such as a picture of Mike as a gymnast, show a different side to the Voice of the WPT.

Fans Can Give Back

Fans can also bid for a selection of trophies Sexton won on route to banking $6.7 million in live tournaments. Finally, among the more exotic items for sale are Sexton’s old army shirts from the time he was a member of the 82nd Airborne Division.

You can place a bid to own Mike Sexton’s old army shirt. (Image: Poker Gives)

The auction also features a selection of non-personal items, including trips to Tuscany, Lake Tahoe, and Kenya. The aim is to raise as much money as possible for Poker Gives, an organization that contributes to homeless charities, youth services, and military families in need. 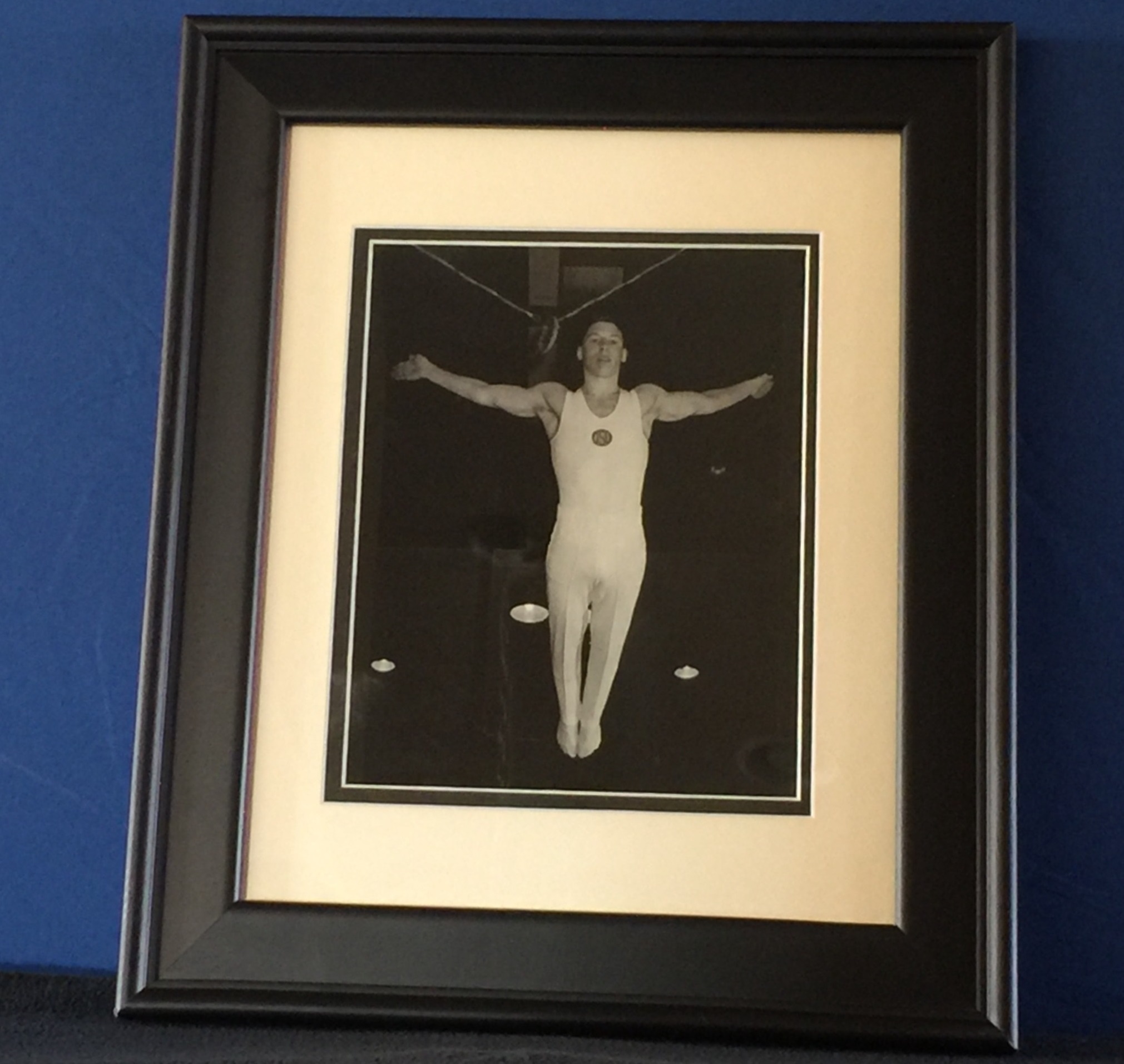 Sexton gave more to poker than virtually anyone else in the industry. Now, thanks to Poker Gives, fans have the chance to own a piece of history and follow in Sexton’s footsteps and give something back.

You can find the online auction by following this link. All items are on sale now and bidding ends at midnight (UTC+1) on October 26.