A Michigan woman has filed a lawsuit against BetMGM, alleging the site is refusing to allow her to cash out the vast majority of more than $3.2 million she won while playing online casino games on the state-regulated site. Jacqueline Davis, 36, of Detroit, claims that BetMGM has refused to allow her to withdraw most of her winnings, alleging a glitch occurred in one of the games that she played. 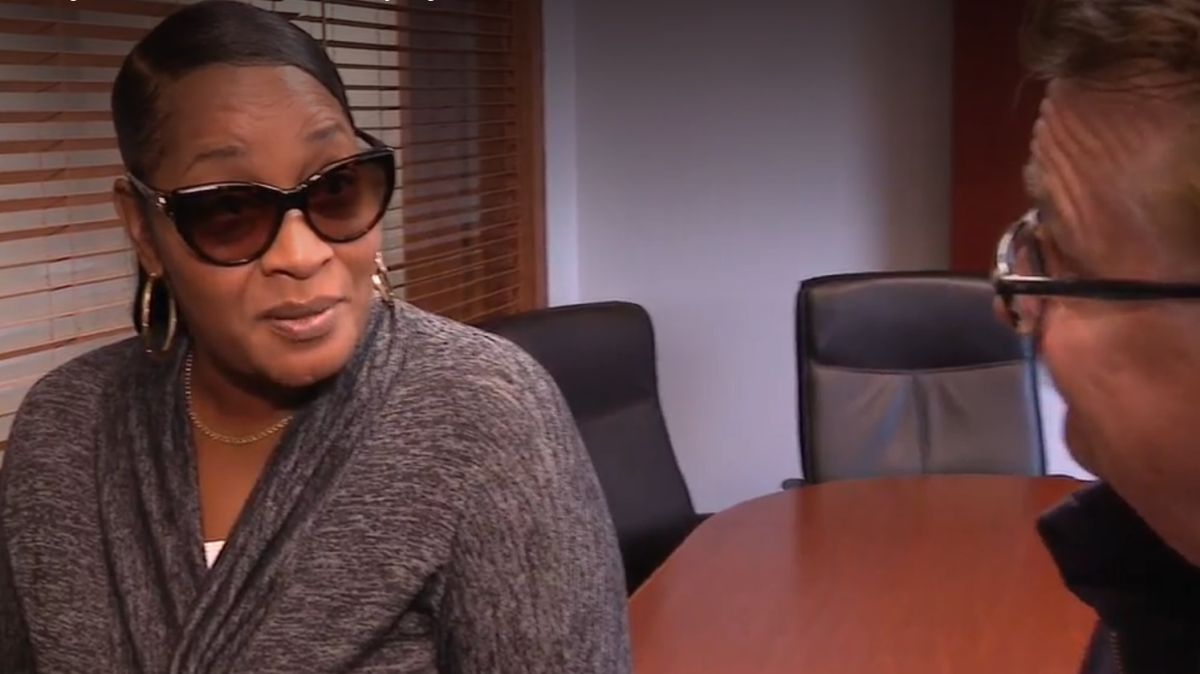 Detroit’s Jacqueline Davis describes to a Fox 2 Detroit reporter how she ran a $50 deposit on BetMGM’s online gambling app as high as $11 million, but was denied most of her winnings when the company declared a game had malfunctioned. (Image: Fox2Detroit.com)

Davis successfully withdrew $100,000 of her winnings at the end of March when she visited MGM Grand Detroit in person, after playing the site’s “Luck o’ the Irish” game for five straight days in March. However, Davis then discovered that her account, which still contained roughly $3.18 million, had been frozen. According to a copy of the complaint obtained by PlayMichigan, BetMGM allegedly contacted her in April, asserting that the game had malfunctioned and that her earlier winnings were null and void.

According to Fox 2 Detroit, which broke the story of Davis’s dispute with BetMGM, she deposited $50 on March 18, and her first wager on the St. Patrick’s Day-themed game was for $4.50. She repeatedly increased her wager after logging numerous large wins and was soon wagering $5,000 per bet, the maximum allowed in the game.

Davis was up to more than $11 million at her highest point, but stopped after dropping to a little above $3.2 million. During the five days that she played the game, she gambled around-the-clock. “Who sleeps when they’re winning money?” she reportedly asked a Fox 2 Detroit writer.

MGM Grand paid Davis her initial $100,000 withdrawal request, then later notified her that she wouldn’t receive the majority of her winnings. That led to her retaining a lawyer who stated that BetMGM offered Davis a one-sided settlement: She could keep the $100,000, but only if she signed a confidentiality agreement about the supposed glitch that occurred.

The lawsuit also details additional contacts between Davis and BetMGM that occurred between her initial win and $100,000 withdrawal in late March and her filing of the $3.2 million lawsuit in June. The complaint asserts that a BetMGM representative contacted her through the online app and congratulated her on her big win. The complaint also asserts that in addition to the “keep the $100,000 but sign a confidentiality agreement” demand, BetMGM later made a marginally better offer, in which she could keep the $100,000 and would receive either $23,000 in cash or $75,000 in gaming credits. Davis declined that offer as well.

The lawsuit, which asks for a jury trial, offers some interesting questions. Michigan gaming laws allow for gambling transactions that contain malfunctions to be declared null and void. However, Davis and her attorney will argue that BetMGM’s payout of the initial $100,000, which occurred at leas five days after Davis’s initial wagers, signify that the the site and company had accepted the results of her wagers.

That ls bs. Shame on the casino. If there was a problem they gamble just like us. I have lost tons of money and im sure the casino would never tell me that they were going to give me my money back.