BetMGM Poker Goes Live in Michigan, Powered by Party to Take on Stars

BetMGM has become the second online poker site to go live in Michigan and will now challenge PokerStars for dominance in a state with, arguably, more potential than New Jersey. 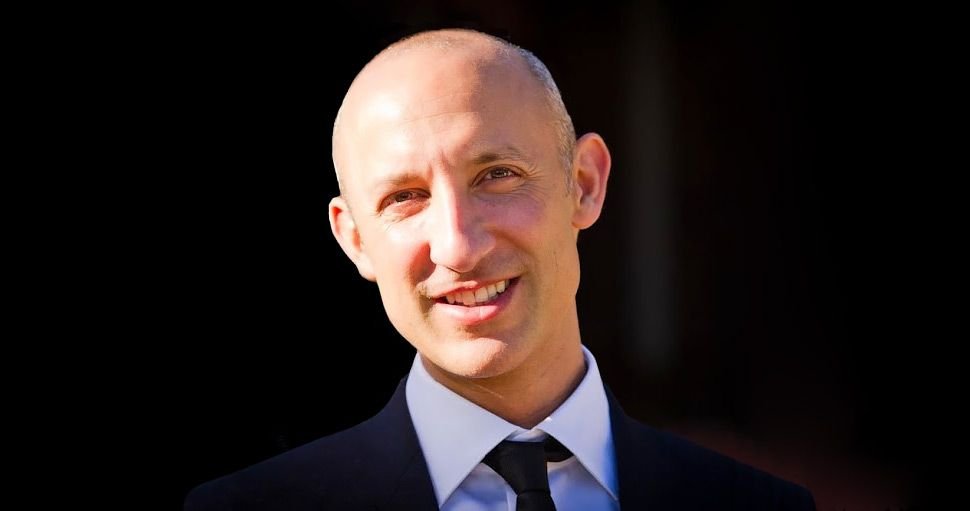 BetMGM CEO Adam Greenblatt has the partnerships in place to allow BetMGM Poker to build on the company’s local sports betting and casino assets while competing with international goliaths such as PokerStars. (Image: Yogonet)

Although New Jersey remains the most established online gaming state in the US, Michigan has a larger population (8.8 million vs. 9.9 million).

This dynamic has already proved important, as the recent MICOOP on PokerStars attracted more players than similar events in all other US states.

CEO Adam Greenblatt said BetMGM Poker Michigan will build on this potential, as well as the recent success of its local sports betting and casino sites.

BetMGM was among the first operators to launch an online sportsbook and casino in Michigan. Governor Gretchen Whitmer signed the state’s Lawful Internet Gaming Act into law on December 20, 2019.

That made legal online sports betting and gaming a reality in the Great Lake State, but it would take more than a year for the first sites to launch. 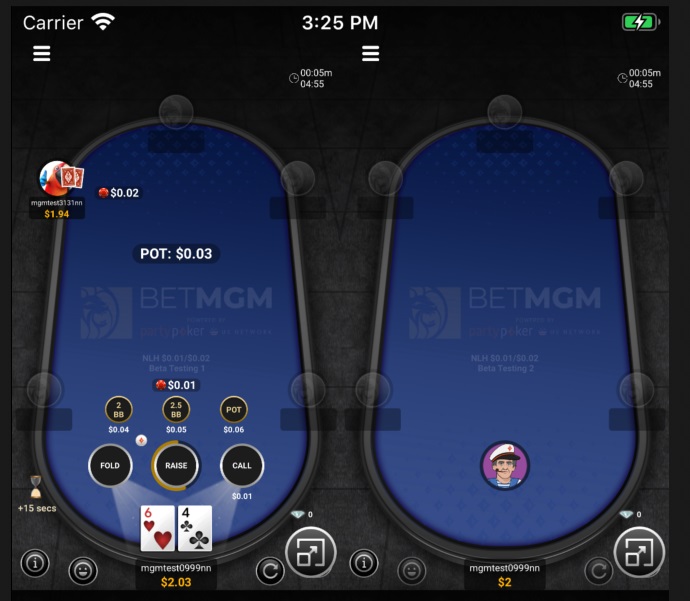 A first look at the tables from BetMGM Poker MI. (Image: BetMGM)

Licensing operators was always going to take time, but COVID-19 restrictions prolonged the process. The wheels eventually started turning at the end of 2020, meaning BetMGM Michigan Sports and Casino went live in January 2021. 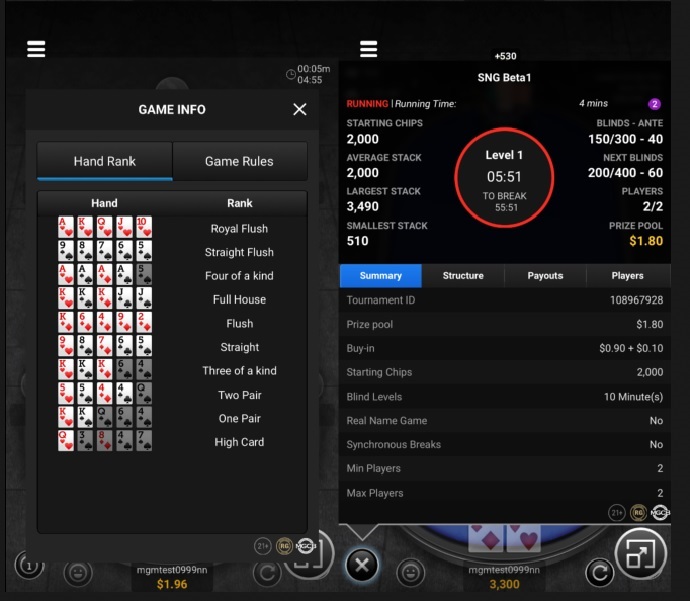 BetMGM’s software is designed for players at all levels. (Image: BetMGM)

As locals were getting accustomed to online sports betting and casino games online, PokerStars went live on Jan. 29. This signaled the start of online poker in Michigan.

PokerStars has taken full advantage of its monopoly since then, hosting a Michigan Championship of Online Poker (MICOOP) that smashed all guarantees and helped the state surpass New Jersey for the level of online poker action.

It’s this initial surge of activity and Michigan’s long-term potential that made BetMGM director of poker Ray Stefanelli eager to launch a platform in the state.

“The demand for online poker in Michigan was made clear by players across the state. [We’re] proud to offer them a seat at our tables” Stefanelli said in today’s press release.

BetMGM Poker is part of Partypoker’s US network, which could open up liquidity sharing opportunities if local laws allow in the future. As a final selling point, the site’s partnership with Partypoker gives it links to the WPT.

These qualities, in tandem with MGM’s network of brick-and-mortar casinos, make BetMGM Poker a credible threat to PokerStars MI.

Given that Michigan looks poised to become the biggest online poker market in the US, that’s significant for BetMGM and for Partypoker.

PokerStars and Partypoker have been jostling for position around the world for the better part of two decades. The former has long had the advantage, but Partypoker has made up ground in recent years, particularly in Europe.

Under the wing of MGM, it now has a chance to get ahead in a region where the battle for US poker dominance could be won or lost.