Partypoker’s Caribbean Poker Party is in full swing and, after the first day of action in the $5,300 Main Event, Michael Addamo is the man on top. 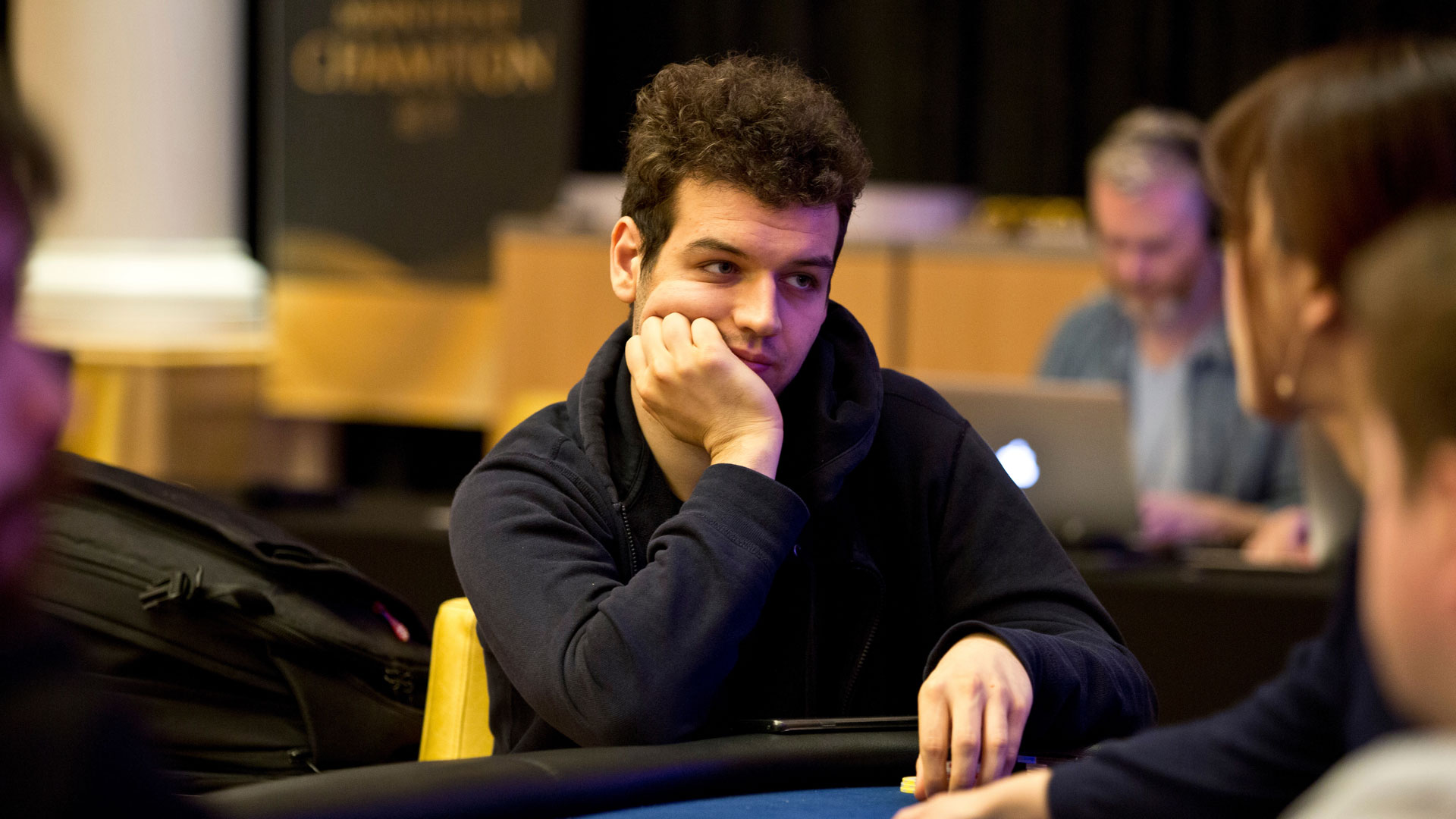 Cruising through Day 1A and bagging just over 18.6 million chips, the Australian is in the driver’s seat heading into Day 2. But, with Day 1B set take place on Nov. 22 and at least $5 million to play for, Addamo’s position is far from certain.

The opening flight of the Partypoker Caribbean Poker Party main event was filled with talent. Of the 490 players who entered, 70 made it through the session. Riding high alongside Addamo were famous names such as Dominik Nitsche, Jonathan Van Fleet, Matas Cimbolas, and Mike Watson.

This means the start list for Day 2 is already stacked. With 2013 WSOP Main Event finalist Sylvain Loosli and Team Partypoker’s Renato Nomura playing Day 1B, we can expect even more pros to be part of the mix come Nov. 23.

Partypoker’s tournament team certainly hopes that’s the case as they look to continue to momentum started by Event #1. The aptly titled “Opener” ran from Nov. 13 to 16 and surpassed expectations.

When the registration period ended, the $500,000 guarantee had been pushed to $714,000. That meant the winner, Alexander Van Der Swaluw, banked more than $100,000 after beating Darren Elias heads up.

Whether or not the Caribbean Poker Party Main Event can beat its guarantee by a similar margin remains to be seen. However, Partypoker has enjoyed an almost unprecedented amount of success with its tournaments in 2020.

Restrictions caused by COVID-19 have certainly helped and, like GGPoker, Partypoker has been proactive in working with live tournament operators. In conjunction with the WPT, its paid out more than  $100 million in prize money over the last few months.

That’s impressive given the precarious position other businesses find themselves in right now. While the demise of one sector isn’t something to celebrate, national lockdowns have provided a boost for online poker sites in 2020.

Partypoker has led from the front, and its Caribbean Poker Party will keep the bandwagon rolling into December. Although many will be focused on the main event, there’s plenty of more action left to come between now and Nov. 25.

A heads-up showdown, Omaha offerings, and a $25,500 super high roller will all take place in the coming days. For now, however, Michael Addamo stands as the one watch.