MGM Resorts and Wynn Resorts have finally made the decision to temporarily close their Sin City properties due to the coronavirus, and that includes seven of the most popular Las Vegas poker rooms. 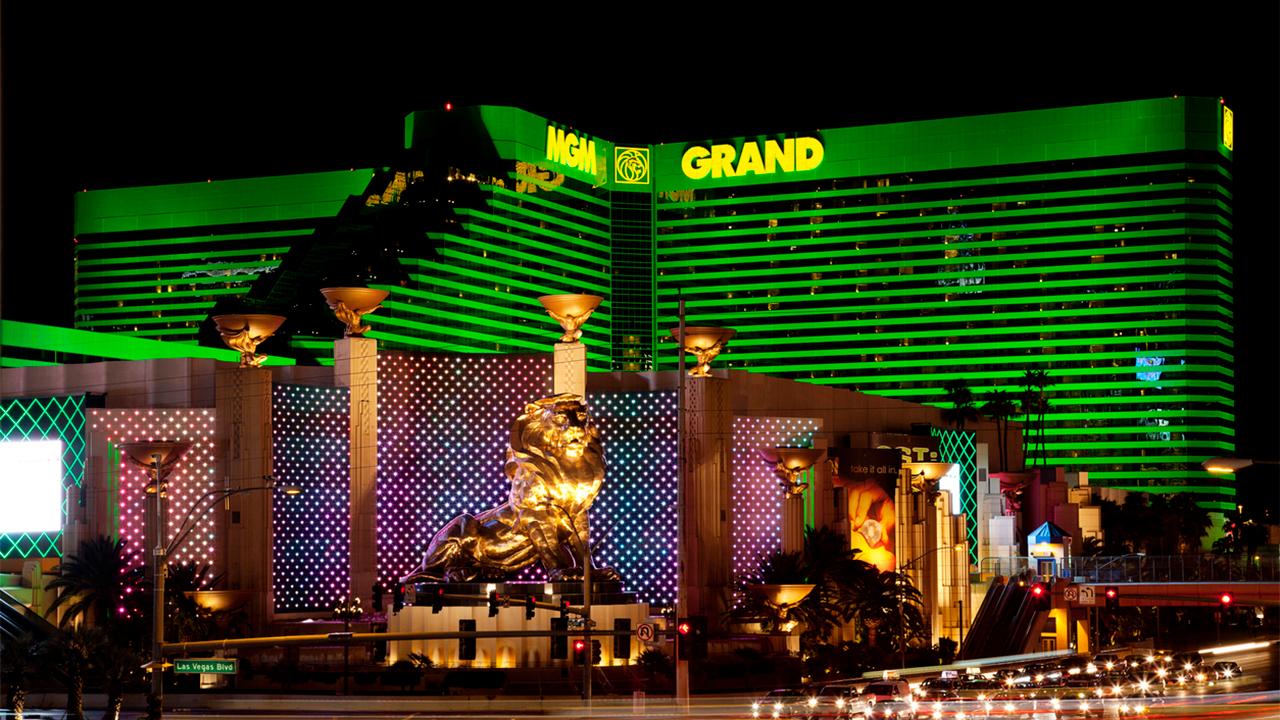 The beautiful MGM Grand, an MGM Resorts property, will sit empty for a while. (Image: Fox Business)

The local news media initially reported that MGM planned to remain open despite the global health crisis, but they’ve had a change of heart in the past day. And many Las Vegas residents will be without work, without pay, and without a set timeline on when they’ll be able to return to work.

Some argue these closures are too much for a tourist-friendly city like Las Vegas to overcome financially. While others believe the risk of many becoming ill and dying isn’t worth it to keep the casinos open.

MGM Resorts Boasts Some of the World’s Best Poker Rooms

MGM Resorts is a multi-billion-dollar company with more than 75,000 employees, many of whom reside in Las Vegas. The business owns 13 hotels in town, all on the famous Strip. Six of those properties — Bellagio, Aria, Mirage, MGM Grand, Mandalay Bay, and Excalibur — have a poker room. With the casino and hotel closures, the card rooms will temporarily be closed.

Most of those are among the list of top Las Vegas poker rooms. In some cases, such as Bellagio and Aria, they are considered some of the best places to play poker in the world.

“Despite our commitment to dedicating additional resources for cleaning and promoting good health, while making difficult decisions to close certain aspects of our operations, it is now apparent that this is a public health crisis that requires major collective action if we are to slow its progression,” he said. “Accordingly, we will close all of our Las Vegas properties as of Tuesday, March 17th, for the good of our employees, guests and communities. This is a time of uncertainty across our country and the globe and we must all do our part to curtail the spread of this virus.”

Speaking of top-rated poker rooms, the Wynn — along with its Encore twin — is also temporarily shutting down. This will take place at 6 pm on Tuesday. According to a press release, the Las Vegas mega-resort anticipates being closed for two weeks. That could all change depending on the global health landscape at the time.

That desition will cost millions off dolars to the casinos but the lifes are more important and thouse places are perfect for spreading he covid 19.