Matt Berkey (“berkey11_s4y”) is on a heater at the WSOP Online Bracelet Series, having reached back-to-back final tables. But the popular YouTube streamer is still without a bracelet after Nicholas Kiley (“mrfinalt”) took down the $500 No-Limit Hold’em Summer Saver Event for $149,245. 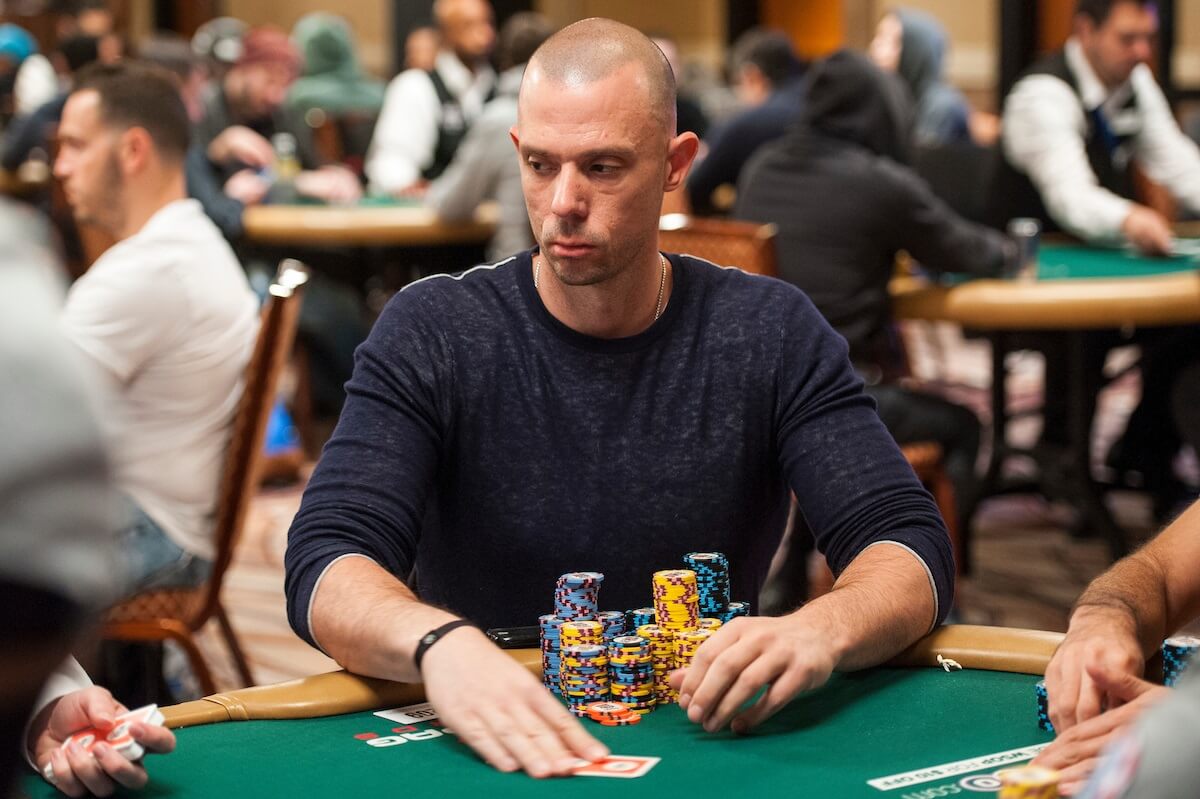 Kiley beat a field of 1,484 players — 2,155 total entries — to secure his first bracelet. The 25th event of the WSOP.com series lasted until early Sunday morning before the eventual champion finished off Guo Liang Chen (“Ct188”) heads-up. Chen earned $92,223 for second place. Weiyi Mo (“wymoney”) was eliminated in third place, good for a $67,301 payday.

Berkey Puts on a Show

For those who haven’t watched Matt Berkey in action on his YouTube live-streams, now is the time. The Solve for Why poker coach streams his action daily from start to finish. And he’s put on quite a performance, both on the felt and in front of the camera.

Berkey’s streaming style differs a bit from Mike Matusow and Daniel Negreanu, who both made physical threats this month during their streams. Instead, he’s focused more on discussing poker game theory and sports with his viewers.

On Friday night, he reached the final table in the $400 No-Limit Hold’em 8-Handed event, taking home $18,638 in the process. The following night, he ran deep yet again, reaching another final table. He was eliminated in fifth place for $36,851.

Berkey now has seven cashes during the WSOP Online Bracelet Series. He’s run into some misfortune late in multiple events, and hasn’t been on the positive side of variance down the stretch. But there are still five more opportunities on WSOP.com for the Solve for Why founder to win his first bracelet.

Berkey has more than $4.1 million in live tournament earnings, along with 47 cashes in WSOP bracelet events.