PokerStars Team Pro Liv Boeree gave a ringing endorsement to Annie Duke’s new book, “Thinking in Bets,” and received a heavy dose of “wtf” from Poker Twitter as a result, but also found some on social media supporting her take. 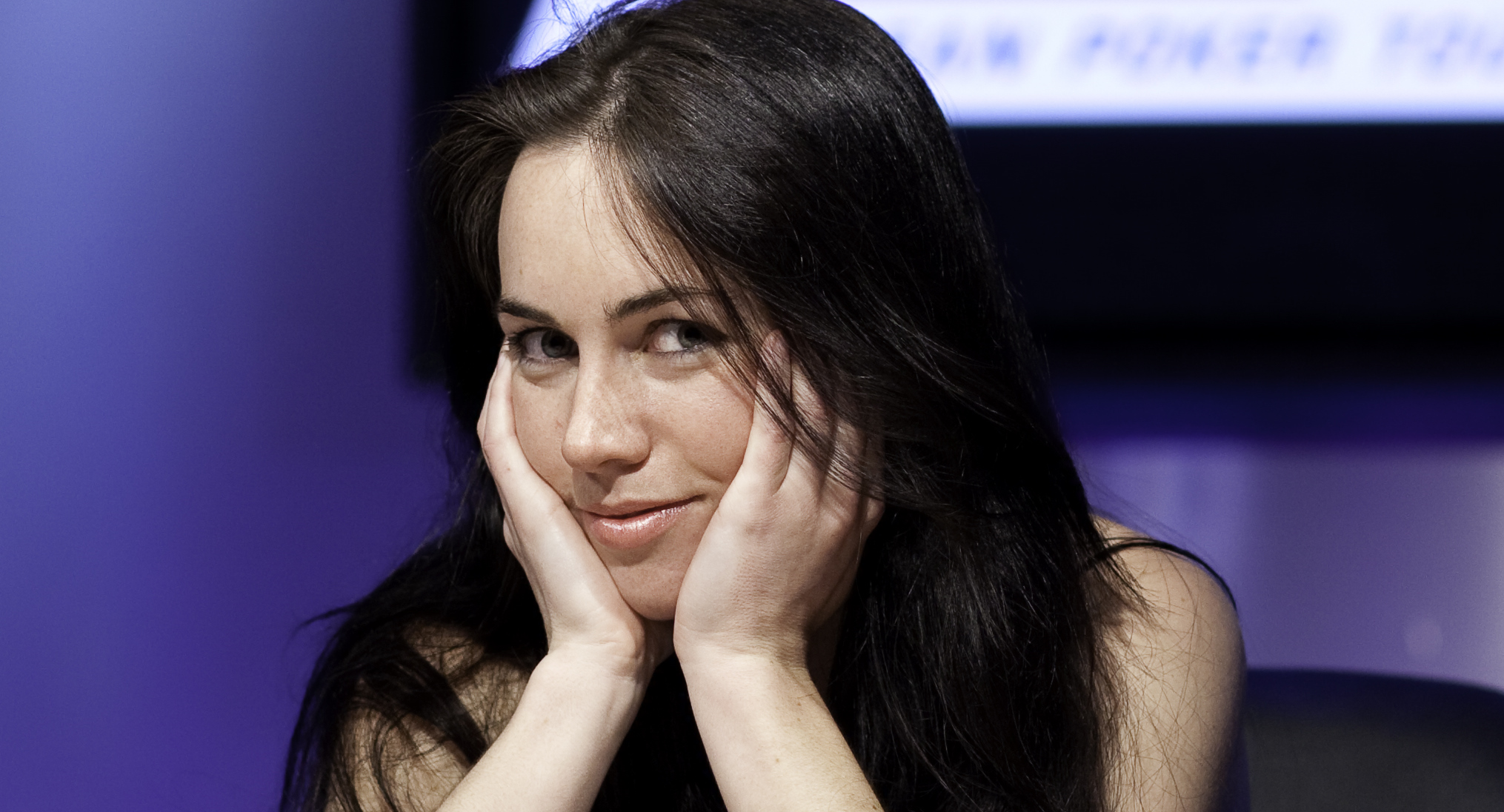 Here is a look at some of the responses trending on Twitter recently.

“When we make a decision… we are making a bet against all future versions of ourselves that we are not choosing”
– love this quote from @AnnieDuke ‘s new book “thinking in bets”. If you enjoy reading about rationality, I highly recommend it.

Those new to the game may be scratching their heads thinking, “who the heck is Annie Duke?”

Dubbed “The Dutchess of Poker,” Duke has a WSOP bracelet and nearly $4.3 million in tournament winnings, making her the third most successful female poker player of all time (behind Kathy Liebert and Vanessa Selbst), though she hasn’t posted a score since 2010.

She is also the sister of Howard Lederer, both prominent poker figures during the poker boom era who often competed in televised poker shows such as “Poker After Dark” and “High Stakes Poker.”

Like her brother, Duke hasn’t spent much time in poker rooms the past six years after getting caught up in a scandal that angered the poker community.

In February 2012, the Epic Poker League, which was in its first season, folded and was forced to file bankruptcy. Duke was commissioner, which had promised a $1 million guaranteed freeroll at the conclusion of the season.

That tournament never took place, yet Duke still received a six-figure payment from the bankrupt company.

Between her association with Epic Poker League and Ultimate Bet, a defunct poker site she defended despite strong evidence of widespread cheating between players, you won’t find many poker people praising Annie Duke these days. Some pros were taken aback by Boeree’s endorsement of Duke’s book.

How are you going to promote this con woman and thief who defrauded people of millions of dollars, has shown no remorse, and has never suffered any consequences for her actions?

Seiver and Boeree, two openly liberal poker players, often see eye to eye on various issues, but not this one. Jason Mercier, who cashed in two of the three Epic Poker League events and was well on his way to earning a spot in the $1 million freeroll, said Duke should have been sued but poker players are “too lazy.”

After one Twitter user who doesn’t even have a profile picture suggested poker players should “get over it” as it has “been years,” and quit being so hostile towards Duke, Todd Brunson, who hasn’t held back on his disdain for the former Ultimate Bet ambassador, compared Annie to one of the most notorious financial scam artists in American history.

So did bernie madoff. Did ppl just ‘get over it’ with him too?

After receiving backlash for her original post endorsing Duke, Boeree defended her position, saying “the book is really good” and a “net positive for the world if people read it.” The PokerStars Team Pro member says she has “heard both sides of the story,” likely referring to the Epic Poker League scandal, and suggests others in the poker community haven’t.

Parker “tonkaaaap” Talbot, one of the most popular Twitch poker streamers, wasn’t buying the response, and suggested Boeree should be careful promoting the book of “someone generally hated by what I would assume is most of your followers.”

For the most part, Poker Twitter wasn’t receptive to Boeree’s endorsement of Duke. But there were some players who agreed with her point of view.

Dan O’Brien is never afraid to take an unpopular stance on an issue. So, it wasn’t surprising to see he defended Boeree.

The responses to this tweet are a problem inherent in the nature of internet communication. You know Liv is brilliant. You know Liv has integrity. If you think she’s wrong to promote Annie Duke, just calmly ask why she’s doing it. If you’re a friend, text her. https://t.co/WPBbGNaESp

O’Brien clarified he “isn’t saying she’s right,” although he also didn’t say if he disagrees with Boeree. But he said the “tone of people responding” were less than “civil.”

Dan may be right in that Poker Twitter’s response to post was uncivil. But it’s understandably hard for some poker players to be civil when discussing Annie Duke, especially those who were affected by her role in the Ultimate Bet and Epic Poker League scandals.

Boeree is a skilled poker player who has won over $3.6 million lifetime in tournaments and has been a valuable asset to the poker community for many years. But she has to know there will be backlash when defending someone who many poker players hate.

Restoring respect for someone who has paid their debt to society is one thing. Supporting an unrepentant, unremorseful thief is quite another.

I think that Duke’s book will not be a commercial success.