Many Las Vegas casinos will reopen this week for the first time in nearly three months. But while some locals and tourists are excited for a return to something approaching normalcy, they may have to wait a bit longer if the George Floyd protests continue. 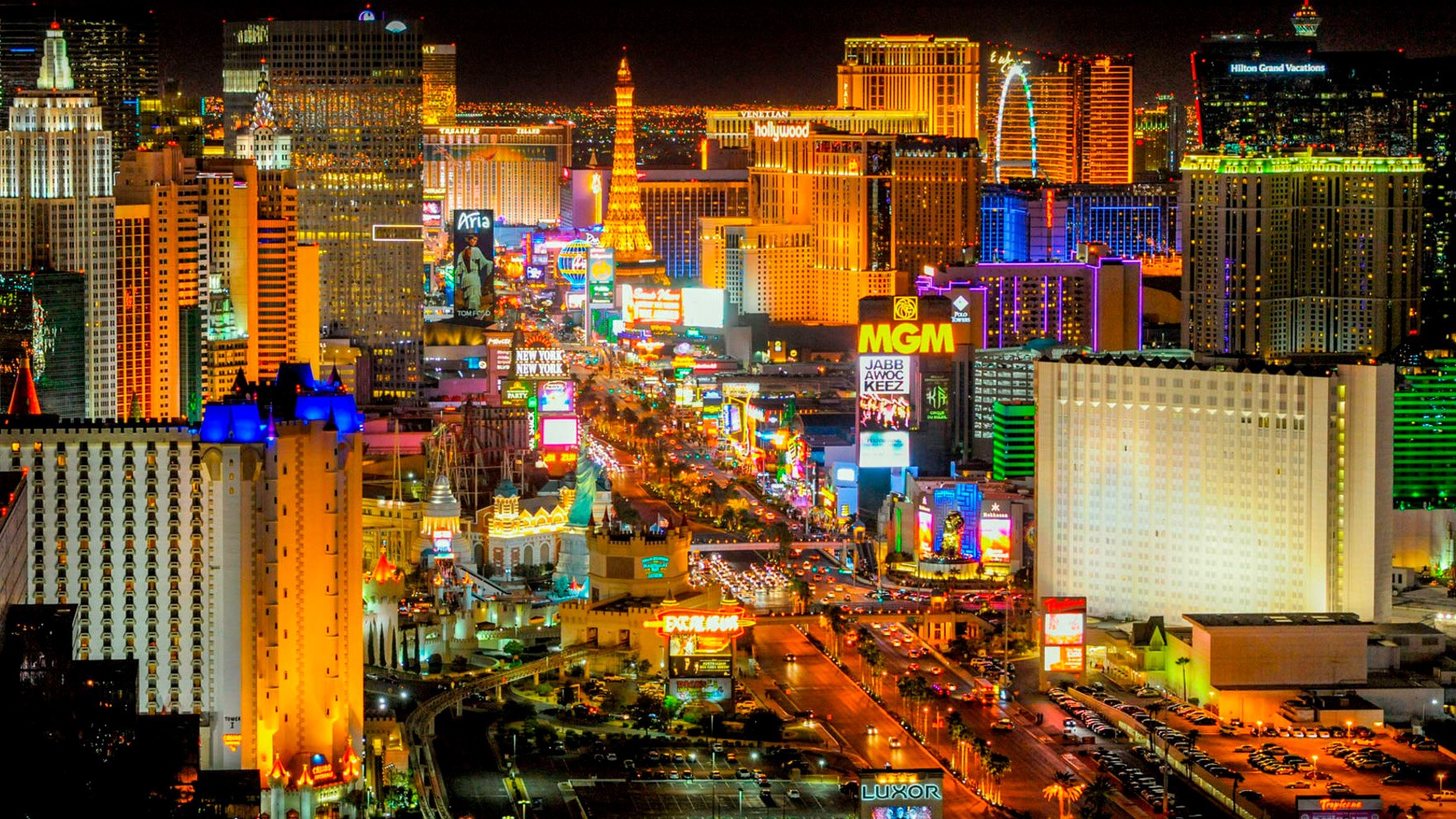 The fancy Las Vegas casinos will soon reopen, but with restrictions. (Image: yogonet.com)

Nevada Gov. Steve Sisolak announced last week that casinos could reopen starting on June 4. Who would have guessed at that time COVID-19 wouldn’t be the only major risk involved with reopening these mega-resorts?

George Floyd, a 46-year-old African American, died on May 25 while in police custody. A bystander’s video of the arrest appears to show officer Derek Chauvin, a white male, pressing his knee on the suspect’s neck for an extended period of time.

Following the spread of the video on mainstream news channels and social media, the arresting officer was charged with third-degree murder. He faces up to 25 years in prison. But the incident caused thousands across the country to protest what they perceive to be racial injustice from Chauvin and other police officers. Those protests, some of which have been violent, have spread to Sin City. And the reopening of Las Vegas casinos could be affected by the protests if they continue.

Las Vegas casinos have been empty since mid-March due to COVID-19, but over the past two nights, thousands have stood outside these bright and shiny properties protesting racial injustice in America.

On Friday evening, protesters took to the famous Las Vegas Strip and the protest, while mostly peaceful, wasn’t without incident. Las Vegas Metro Police said they arrested 80 protesters on the Strip. Twelve police officers were injured, though none of the injuries were life-threatening.

The following night, the protest moved over to the downtown area, including the popular Fremont Street District. Looters caused damage to multiple properties, police deployed tear gas into the crowd, and bars and a pawn shop were looted.

With less than four days until the Las Vegas casinos can reopen, casino owners are hoping the protests fade away. Civil unrest on the Strip and on Fremont Street won’t be good for business, especially considering that Las Vegas relies so heavily on tourism.