July was another ho-hum month for poker in New Jersey, in the face of continued upticks from both live and online casino play in the state. The latest figures from the New Jersey Division of Gaming Enforcement (DGE) indicate land-based casinos raked in a shade over $3 million from poker, and the online poker sites generated $2 million in revenue, both a smidge below the same month’s totals in 2016. 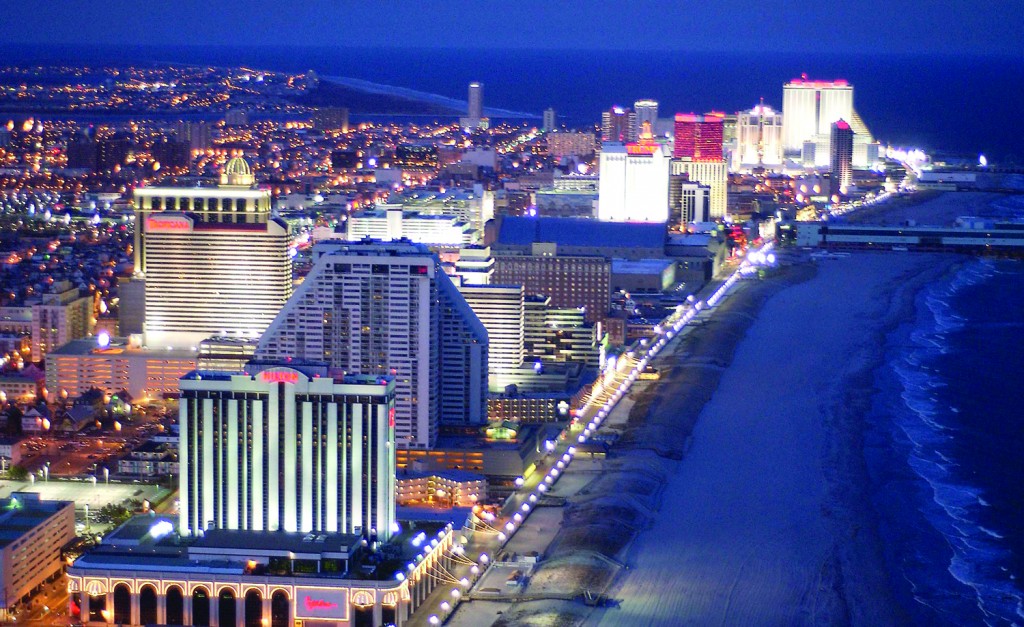 There were five land-based poker rooms in New Jersey last month and three online poker rooms, with a fourth, playMGM, opening up for business in early August. In July 2016, the internet card rooms raked in $2.01 million, meaning there was a slight decline this year (0.2 percent).

The money the state raked in from poker last month couldn’t match the $8.15 million won by Morristown, New Jersey’s Scott Blumstein, the 2017 WSOP Main Event champion. He was one of 212 New Jersey residents to play in the prestigious tournament in Las Vegas.

Time for a Change?

The poker industry in the state where Phil Ivey honed his craft has remained stagnant for well over a year now. Even the arrival of PokerStars in March 2016 hasn’t significantly affected the overall rake totals, though the world’s most popular online poker site has jumped to the number one spot in online revenues, and number two spot for all of poker, behind only the Borgata.

But glass half full, a bill that would allow shared liquidity with other states and countries could provide a healthy boost for the state’s poker economy.

State Sen. Ray Lesniak is set to introduce, as early as this week, a proposal to allow New Jersey’s online poker sites to combine player pools with other jurisdictions that have legalized online gambling.

In the United States, only Nevada and Delaware would be eligible to participate until other states pass legislation. Nevada Gov. Brian Sandoval said in the past he would be open to sharing liquidity with New Jersey, as Nevada already does with Delaware.

Despite poker’s lackluster numbers in New Jersey, gambling overall is on the rise in Atlantic City, the only town with land-based casinos in the state. The city fell on hard times in recent years due to a decline in tourism and a crumbling economy, but since has rebounded nicely, thanks in part to online gambling.

The Borgata, for example, has amassed $441 million in gross revenue through July, beating last year’s total of $418 million over the same year-to-date period.

Gambling in the Garden State, online and in brick-and-mortar casinos, is on the rise. But most of the revenue comes from non-poker casino games. If Lesniak’s proposal is approved by his fellow lawmakers, perhaps poker will start holding up its end of the bargain.