Kenneth Strauss, the man who was disqualified from the 2019 WSOP Main Event for dropping his pants and throwing his shoe at the dealer, pleaded guilty to terrorism charges related to threats he made against Las Vegas casinos. As part of the deal, he received two years of probation. 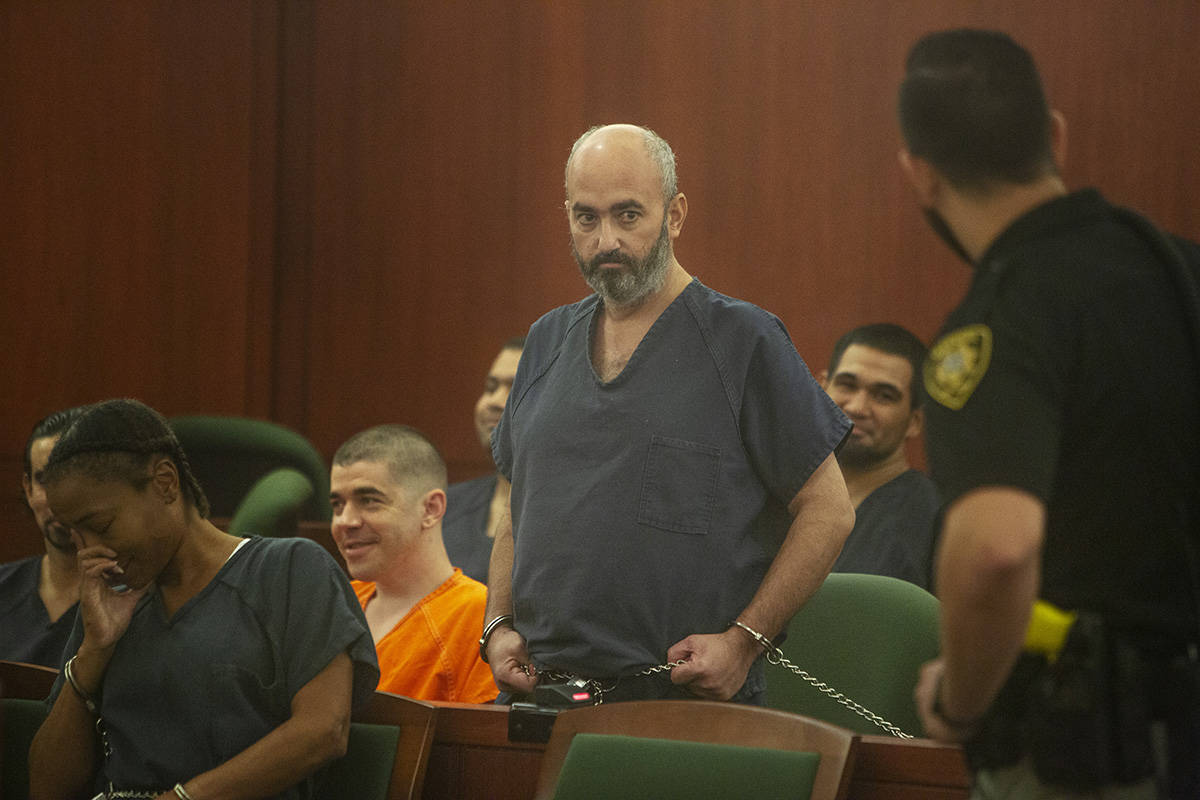 Strauss, 46, moved all-in on Day 1 of the $10,000 world championship event. He then proceeded to stand up from his seat, and drop his shorts to the ground, exposing his genitalia. While his opponent pondered a move, the pantsless poker player removed his shoe and chucked it at the dealer. The Pittsburgh native was then booted from the tournament. The incident was captured on a cell phone video.

Uhhhhhh what is going on at the #WSOP main event??? Player shoves blind, drops his pants, then throws his shoe on the table 😂 😂 😂(video via @blattsmullet) pic.twitter.com/oHGk5pjlnJ

Later that evening, Strauss went over to the Luxor on the Las Vegas Strip and repeated his act. This time around, he stood on top of a craps table and removed his pants. He was subsequently arrested and spent the evening in the Clark County Detention Center.

Days later, Strauss made violent threats against Las Vegas casinos on Twitter. He also vowed to “kill them all” in regard to the Venetian while in custody, according to police. As a result, he was subsequently arrested and spent months in jail.

“Shootings are taking place all over Las Vegas. Please leave me alone @VenetianVegas I have no place to go currently. And all Casinos that have me banned will be destroyed effective immediately. And @Rio, get my belongings together immediately when @POTUS declares safe I’m going,” Kenneth Strauss (@kpittboy) tweeted in July 2019.

In October, a judge deemed Strauss incompetent to stand trial. During his lengthy stay in jail, he underwent a mental health evaluation.

After recently being deemed competent, he was released from jail while awaiting trial. On Thursday, a Clark County judge accepted a guilty plea agreement for conspiracy to make a threat or convey false information concerning an act of terrorism and malicious destruction of property. Both charges are deemed misdemeanors.

Per the plea deal, Strauss will be on probation for the next two years. He must also undergo mental health treatment and is barred from visiting Clark County or communicating with any Las Vegas casinos.