Juste Puharic, a businessman from Croatia, is suing London Park Lane Casino after gambling £27 million/$35 million over the course of five days. 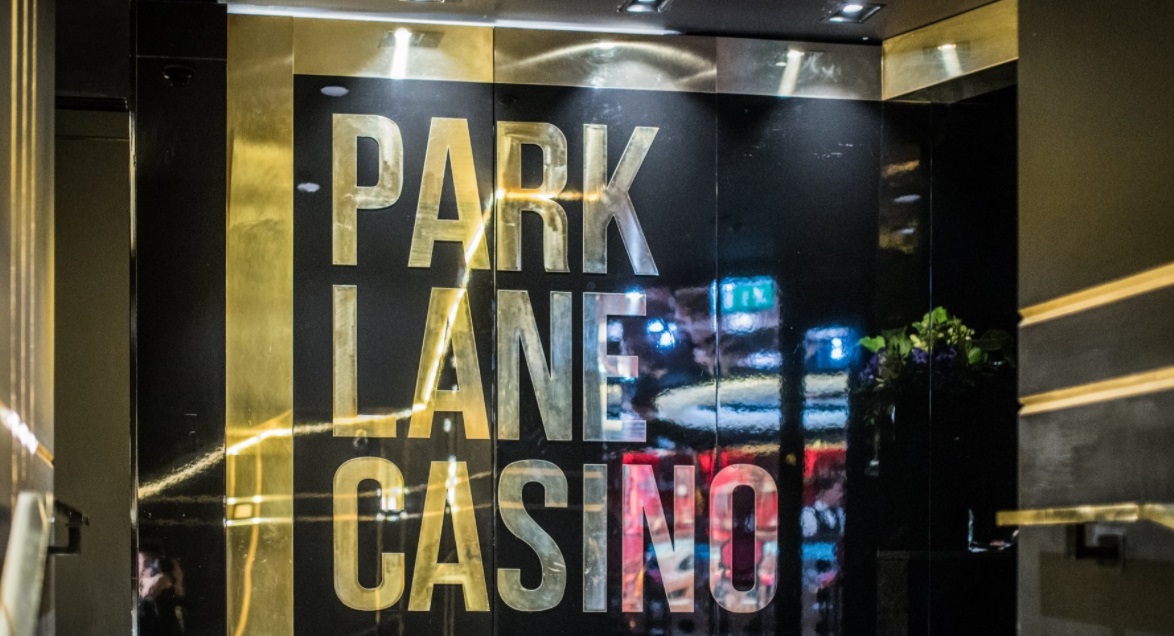 Croatian businessman Juste Puharic is suing the Park Lane Casino in Mayfair for not paying him rakeback he believes he’s owed. (Image: TripAdvisor)

Puharic claims the high-end casino offered him a form of rakeback in return for his action. In a case heard by a judge this week, the gambler says he was approached by an employee and offered 0.9% commission on anything he wagered.

Christopher Bamford, who represented Puharic in London’s High Court, said the deal was a verbal contract. The alleged incentive was also offered irrespective of wins or losses, which means Puharic’s £1.5 million/$1.9 million winnings don’t count against his cashback.

Park Lane’s owner, Silverbond Enterprises Ltd., denies any such offer was made to the businessman.

There may have been some type of marketing pitch that included a loose promise to match the terms offered by other Mayfair casinos. However, Guy Olliff-Cooper, representing the Park Lane Casino, insisted there was never any formal agreement to pay Puharic rakeback of 0.9%.

“Casinos use a variety of incentives to attract customers. The defendant’s position is simply that it never made him this matching offer. This action should be dismissed,” Olliff-Cooper told Judge Gavin Mansfield QC.

No Contract, No Rakeback for Puharic

The issue with certain high-roller incentives is that they’re often not publicized, and are agreed to with just a handshake. Without written confirmation, Puharic may struggle to convince the court he was ever made such an offer.

What we do know, however, is that he’s not afraid to fight. The Croatian sued Grosvenor House Hotel in Park Lane last year after four classic cars went missing from its parking facilities.

Puharic claims £5 million/$6.4 million in damages after cars he says he owns, including a vintage Mercedes-Benz limousine, were removed without his permission.

Court documents state the disgruntled gambler was paying £4,000/$5,200 a month to park the cars at Grosvenor House Hotel. The two parties are now embroiled in an ongoing legal battle.

Puharic, meanwhile, has two lawsuits to focus on. From what we know about Phil Ivey’s battle with a Mayfair casino, his chances of success on either front appear to be slim.

With more than £5 million/$6.4 million at stake, he’s willing to pressure his opponents as much as possible.

Seem’s like a good way to keep the whales coming back. After someone looses $34 Million to you, deny him a .9 percent cash back, and never have him spend a dime with you again. Excellent business minds at work.