The maker of the cards Phil Ivey used to help win $10 million in a series of baccarat sessions in 2012 at Borgata in Atlantic City is only liable for $27, the value of the cards used, a federal court judge said. 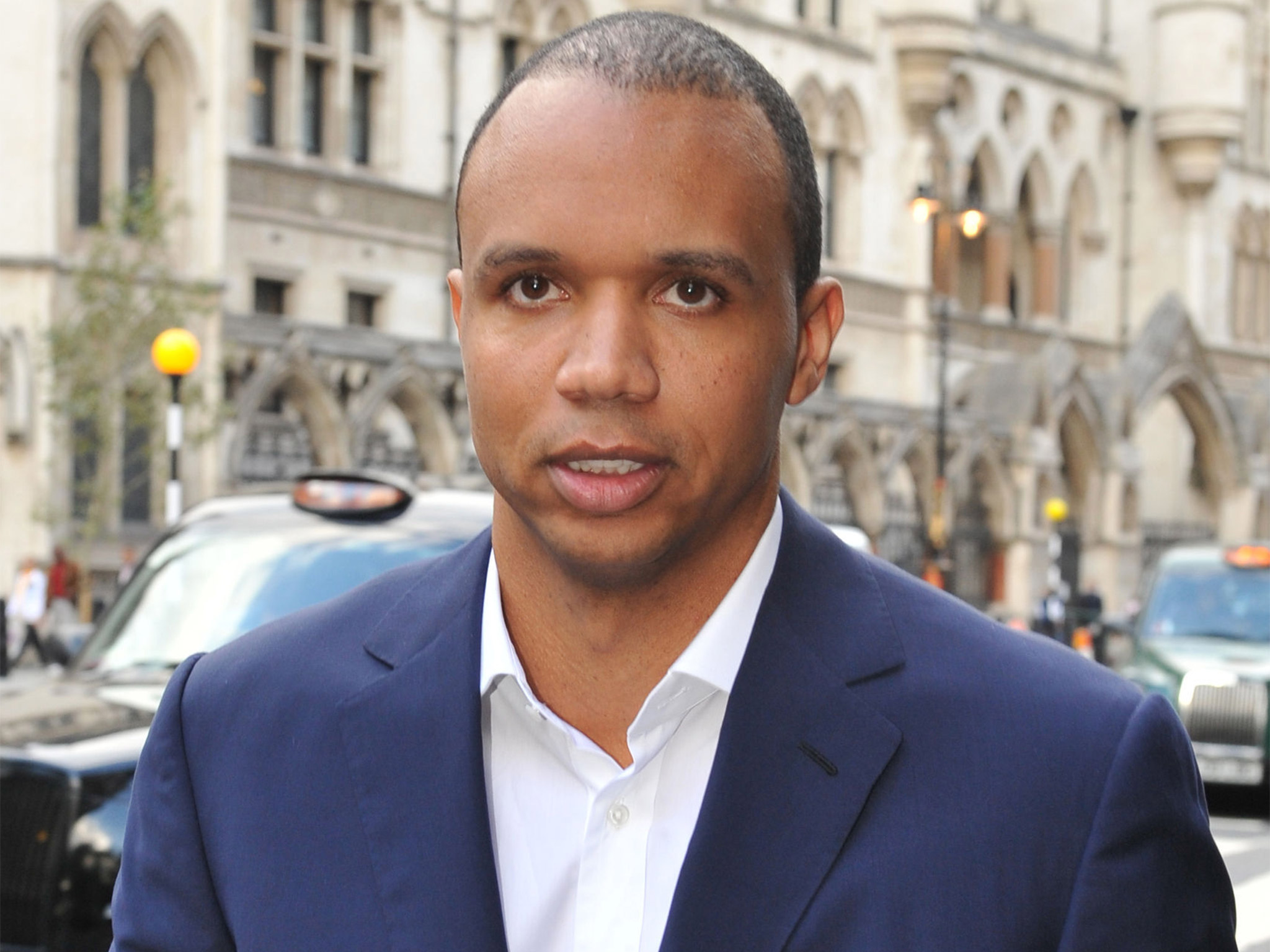 Phil Ivey still owes Borgata $10.1 million, but it’s going to be hard for the casino to make him pay up. (Image: The Independent) Phil Ivey Borgata

US District Court Judge Noel Hillman lowered the casino’s potential to recover the $10 million it lost when Ivey used edge-sorting tactics to gain an advantage over the house by ruling in favor of the card manufacturer.

Ivey, a once prominent tournament grinder who now plays mostly high-stakes cash games in Macau, convinced the Borgata to use Gemaco brand cards at his baccarat table six years ago because, unbeknownst to the casino, he and companion Cheng Yin Sun were able to spot a flaw in the cards’ back-side patterns.

During the infamous baccarat sessions, he and Sun used that advantage to arrange the good cards properly, giving them a significant edge against the casino.

The issue in this case is that Ivey gained an unfair advantage over the house, the casino argued in court. But the other side of the coin is the casino agreed to Ivey’s terms prior to spreading the game. The use of those cards was approved by a Borgata manager, and at no point did Ivey or Sun touch the cards.

Despite the agreed upon conditions, a judge previously ruled in favor of the casino and ordered Ivey to pay back the $10.1 million he won in 2012. That 2016 judgment hasn’t been dropped and, technically and legally, Ivey and his companion still owe the casino the money.

But Borgata owner MGM Resorts is also aware of the difficulty of recuperating such a large sum of money from a poker player who may or may not even have access to that amount of cash. And even if he does, the odds aren’t great on him ever paying it back, even with a court order.

Court Says Gemaco Not to Blame

Knowing that Ivey isn’t just going to fork over the cash and has plans to continue appealing the court’s decision, a process that could take years, Borgata sought other ways to recover the lost money.

The casino decided to go after Gemaco, a Kansas-City based company, but judge Hillman ruled the card manufacturer is only liable for the value of the cards used, approximately $27, or 0.0000026 percent of $10.1 million.

Gemaco didn’t force the casino to use the cards nor did the company advise Ivey to convince the Borgata to use that specific deck. Therefore, the judge refused to put the blame, and financial responsibility, on the card maker.

That leaves the Borgata in a difficult situation. The Atlantic City casino isn’t likely to just write off a $10 million loss. But the odds of ever recuperating all, or even a large portion, of that money are about as likely as beating Phil Ivey in a game he has rigged in his favor.

Why would he pay back his rightful earned winnings. What is suppose to happen you lose money and that is cool? But when you win all hell break loose? gimme a break he deserves his money.

He cheated, exploited a fault with the cards which he persuaded the casino to use with the intention of cheating. I have alot of respect for ivy as a poker player but not in doing this.

I thought cheating is when you break the rules for a particular game? Are you telling me the request for a certain brand of cards or having a woman sit next to you is breaking the rules? If so why would the casino agree to this to begin with? Again if it is against the rules why would the casino agree to allow him to play this way is it because of the 3 million he put up front? Is it against the rule that he knew the certain brand of cards were marked and the casino didn’t? Or is it just unfair because he had an advantage the casino was un aware of? Having an advantage is not the same as breaking the rules especially when the casino was looking at the 3 million dollars they gain to win from him. Seems to me that ivy won with a sound strategy and the casino needs to pay up and take this as a lesson to better there casino in the future. Remember it was the casino who agree to all the terms in thoughts of winning 3 million from Ivy only after they loss did they seek to get there money back and investigate.This is called ( A Loop Hole) there is nothing illegal about loopholes in fact it makes his case even much stronger that its legal..It points out the advantage that is created for the player because of the casinos inability to 100 percent create the advantage for them self’s which is what all the games are design to do is to create casino advantage.So now a player makes a certain request that he knows will give him advantage and the casinos (agree ) only after losing millions of dollars do they disagree…Let me ask you who is to blame? Ask yourself this one question was it Phil Ivy who created this advantage or was it the game itself and the Casinos who created this advantage. My argument was it was the card makers cards that created the opportunity for advantage then it was the casinos disregard to study the cards thoroughly for this specific game the cards were requested in only looking at Phil Iveys 3 million dollars and not at his request it was the casino who undermined its own advantage of the game and allowed for the advantage to occur. Keep in mind had Phil Ivy lost he would never be allowed to get his money back…in fact millions and millions of people lose there hard owned money every day in casinos simply because there unaware of (the advantage) the house/Casino has over the players.