Jordan Drummond started his poker career in 2009 with a bankroll of just $7. A decade later, the renowned poker coach is joining the ever-growing Partypoker Team Online. 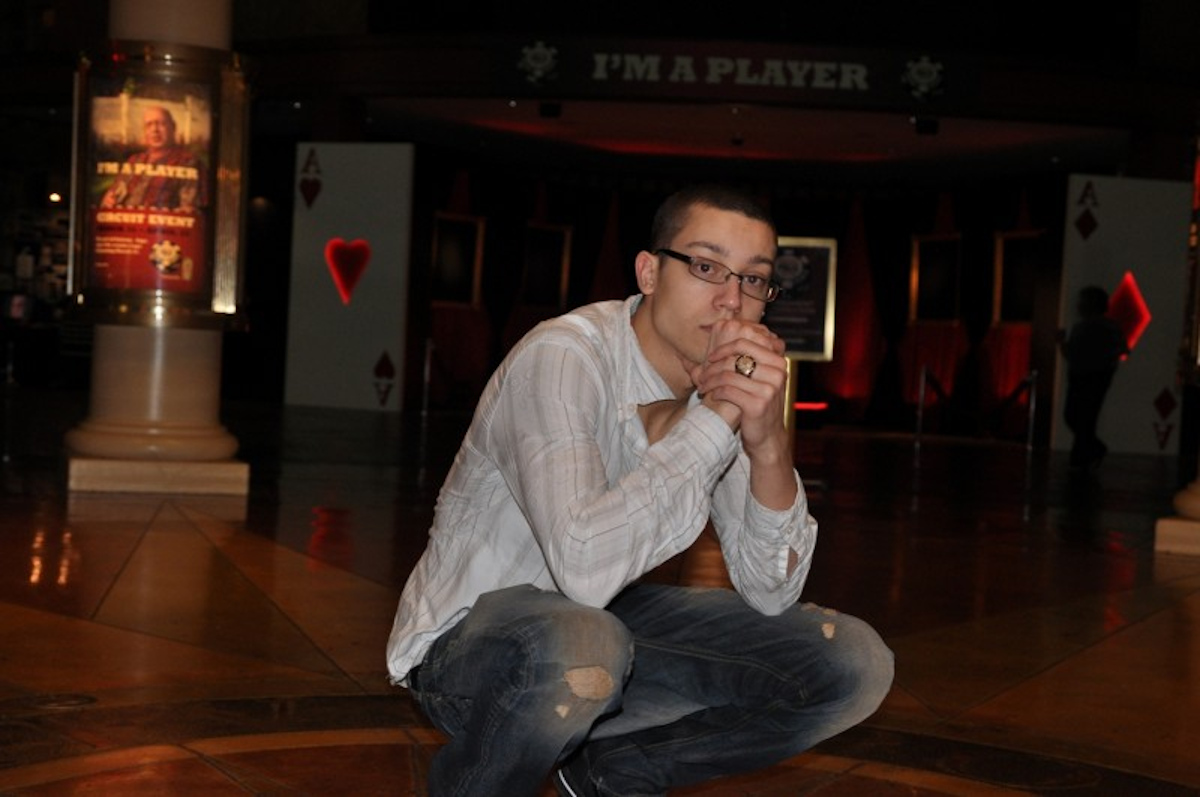 Drummond has long been a well-known high-stakes online player. According to a 2019 interview with PocketFives.com, Drummond has earned about $10 million in profits from online play, while reaching the PokerStars Supernova Elite status four times.

All of that success led Drummond to found BBZ Staking and Coaching. The venture, founded in 2012, aims to provide support to professional poker players, with Drummond putting much of his own money and coaching time into the business in order to help his students succeed.

Drummond began streaming on Twitch in 2019, which likely caught the attention of Partypoker. With over 18,000 followers, Drummond already has a large audience that enjoys his deep analysis of high-level poker hands – an audience that will likely get even larger by joining Team Online.

Welcome to @ppteamonline Jordan Drummond aka @Bigbluffzinc who joins us today. He is streaming from 19:15 CET (10.15 PST) today on his official #Twitch channel, https://t.co/dTvTxqZwdy. Go and say hello!

“I’m honored and privileged to announce that I’m joining Partypoker Team Online,” Drummond said, via Partypoker.com. “Working closely with an elite poker site has always been a dream and I can’t wait to partner with the talent there and do my best to serve as a member of Team Online.”

Partypoker launched Team Online last February, announcing Matt Staples as the first ever member of the team. The goal was to give the site a strong online streaming service with extensive content, something that Partypoker acknowledged it had fallen behind on over the years.

“We have been a bit behind the curve when it comes to streaming, but we’re hoping to make up for lost time by compiling an elite team that will be able to stream entertaining and engaging content 24/7,” Partypoker managing director Tom Waters said last February.

According to Team Online member Jaime Staples, Drummond will be a valuable addition to that effort.

It was clear very early on that Jordan was going to excel at Twitch,” Staples told Partypoker.com. “He has been one of the biggest names in online poker for a long time both on the industry side and as a player. We are very lucky to have him join forces with us at Partypoker.”

Partypoker Team Online now has a total of 13 members, most of whom were brought in soon after the team was announced last year. Others on the team include Hristivoje Pavlovic, Courtney Bee, Ryan Schoonbaert, and Lui Martins.

Good news, I respect Canadian players very much, they are very good, even the best player on the planet Daniel Negreanu is Canadian, another excellent Canadian player is Jonathan Duhamel, he is also a very good player