WSOP Main Event Result: The Chinese Government, a Lawyer, and the Live Finale

The international leg of the World Series of Poker (WSOP) Main Event is over and Argentina’s Damian Salas is the new champion. 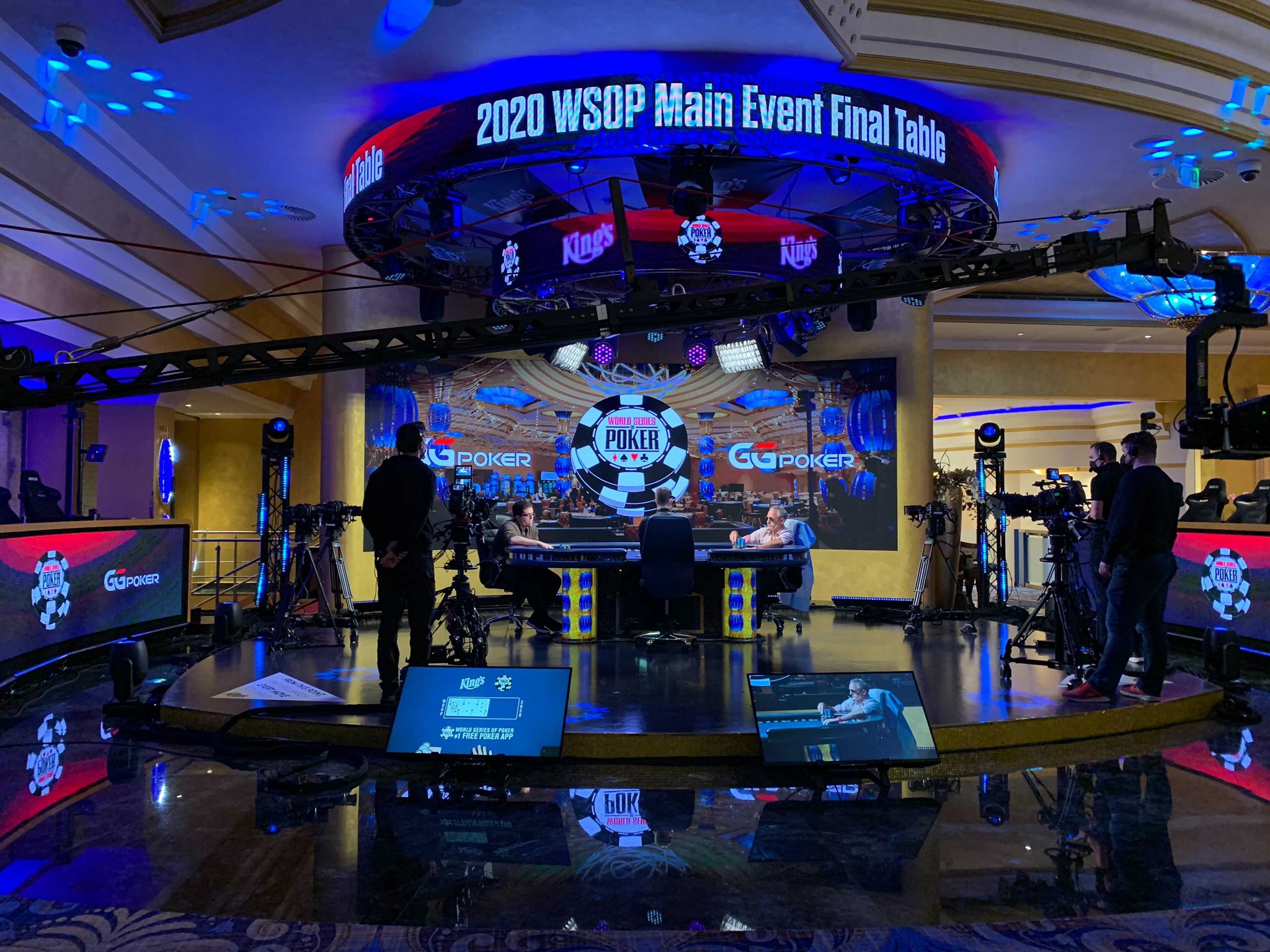 In addition to picking up $1.5 million and a WSOP title, Salas moves on to a heads-up showdown set to take place in Las Vegas on Dec. 30.

Although the Argentinian’s victory stole the headlines, it’s not the only story from the Main Event’s unique final table. With the event switching from an online affair to a live one, Peiyuan Sun became an unexpected early casualty.

The international leg’s early rounds played out on GGPoker earlier this month. When just nine competitors were left, play stopped, and the finalists were invited to King’s Resort in the Czech Republic.

Eight of those accepted. Peiyuan Sun, who had played for two days online, elected not to travel from China to finish what he started.

Exactly why he chose not to travel isn’t known. However, GGPoker confirmed before the start of the finale that he wouldn’t be in attendance. The most likely explanation is that COVID-19 thwarted his plans.

China issued a travel warning to residents in September, and the Czech Republic is on the banned list. Mainstream media outlets report the travel ban may have deeper political connotations. Reports by Reuters and the Global Times suggest that Czech Senate Speaker Milos Vystrcil may have irked Chinese officials.

Vystrcil recently visited Taiwan which, according to the Global Times, was seen as “crossing the Chinese red-line and violating the one-China principle.” The implication is that this may have prompted the Chinese government to block trips to the Czech Republic.

We can’t know that for sure. What’s clear is, however, is that there were multiple factors working against Sun. That begs the question: why did he register for the $10,000 event if he couldn’t attend the live finale?

We weren’t able to track him down and get an answer, but the players who did attend the live final weren’t too worried. Per the rules, Sun was declared the ninth-place finisher, and everyone was bumped up one spot.

Brazil’s Brunno Botteon led the final eight, but the day belonged to Salas. The Argentinian lawyer is no stranger to WSOP Main Event final tables. He finished seventh in 2017 for what was then a career-high payday worth $1.4 million.

This time around, he wasn’t going to be denied. As the likes of Manuel Ruivo slipped away, Salas took control. In the end, he needed less than 30 minutes to beat Botteon heads-up.

Botteon’s final move was a bluff on the river. With the board showing K♣ 4♣ 2♥ 6♥ 8♣, the Brazilian moved all-in. Salas studied his opponent for a few moments before calling with K♦ 8♥. Botteon showed 7♥ 3♥ and, with that, the international leg of the WSOP Main Event was over.

A delighted Salas told reporters that he doesn’t intend to give up his day job, but he will be taking some time off so he can travel to Las Vegas and play the US Main Event champion for $1 million.