Online poker might be booming right now, but some people appear to be missing live games so much that they’re willing to break the law. 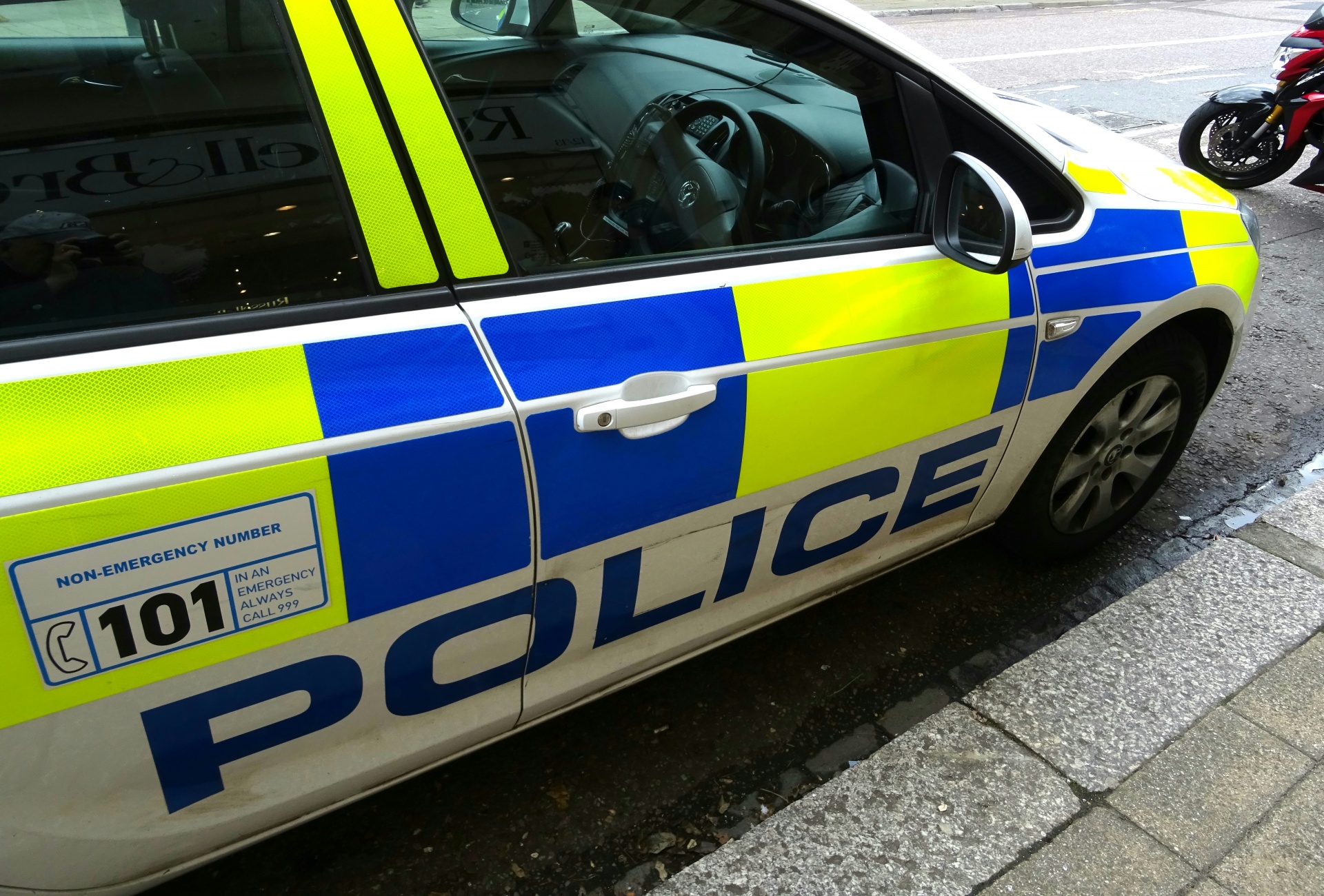 Despite coronavirus lockdowns being in place around the world, poker players in the UK and Europe have been taking part in home games.

Although the vast majority of people are obeying social distancing rules, a few have been caught red-handed.

A poker game in the Danish capital of Copenhagen was broken up by police over the weekend. Denmark eased its lockdown laws at the end of April, but gatherings of 10 or more people are still banned.

Despite that, a group of 17 men was discovered playing poker in a local club. A tweet from Københavns Politi (Copenhagen’s police force), stated that the group was charged with violating the Danish assembly ban.

We yesterday charged 17 people for violating the Assembly ban. They were in a poker club and attended an event with more than 10 people present. The rules still apply, and we urge you to follow the recommendations of the National Board of Health #politidk

The current fine for breaking the rules is $363 each. The police didn’t state whether or not the 17 men were fined.

In the UK, police officers have also been forced to break up an illegal poker game. According to a tweet from the Wrexham Rural Police Team, a group of males was found playing poker early Monday morning.

The UK remains in a state of lockdown (at the time of writing) but the players seemed intent on finishing their game. The officers, however, had a different opinion and charged all involved with “COVID-related offenses.”

Officers stumbled across a group of friends drinking and playing poker. The males were encouraged to leave and return to their home addresses however they wished to continue their game. All males were reported for COVID related offences. I guess we won the last hand! #rota2

The incidents follow a tweet that showed Manchester United’s Marcos Rojo playing poker in Argentina. The soccer star was seen smoking and contesting pots with friends, despite Argentina banning all social gatherings.

The incident wasn’t spotted by the police. However, after footage of the game emerged online, a spokesperson for Manchester United said Rojo would be warned about his behavior when he returns to England.

As countries start to ease their coronavirus prevention measures, police forces around the world face a tough task. With people itching to get out, any relaxation of containment rules could cause a swell of social gatherings.

While home games might be fun, they’re not worth the gamble right now. Fortunately for those that enjoy poker, the game continues online regardless.

Most players are on board with that message as activity online has surged in recent weeks. However, it seems there are still those that can’t resist putting more than their chips at risk.