Hristivoje Pavlovic is on course for a home-side victory after taking the lead on Day 2 of the WPT World Online Championships Mini Main Event. 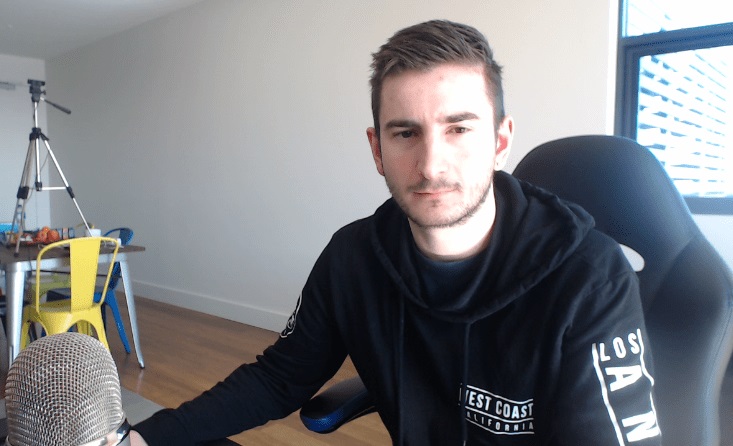 What’s more, as a Team Partypoker member, he’ll have the proverbial home advantage over his rivals. With the likes of Darren Elias, Peter Jetten, and Faraz Jaka all making the final 51, his position is by no means secure.

Day 2 of the $1,050 Mini Main Event started with 730 players in contention. The Netherland’s Werner Lootsman was the first player out, but the bad beat of the day went to Nicolas Paniagua.

The Argentinian outlasted almost 2,000 players before falling just short of the money. As he hit the rail in 601st place, he earned the undesirable title of bubble boy and ensured everyone left in the event won at least $2,600.

Shaun Deeb, Ole Schemion, and Partypoker’s Mikita Badziakouski were among the notable names who made it into the money, but faltered before the end of play. Also falling short was Day 1B chip leader Blaz Zerjav. The Slovenian rode his stack to 494th place, but had to settle for a $2,650 consolation prize.

The WPT Mini Main Event may have missed its guarantee but the money up top is still worth fighting for. When the players return, a WPT World Online Championships title and $758,312 should be more than enough to focus the mind. 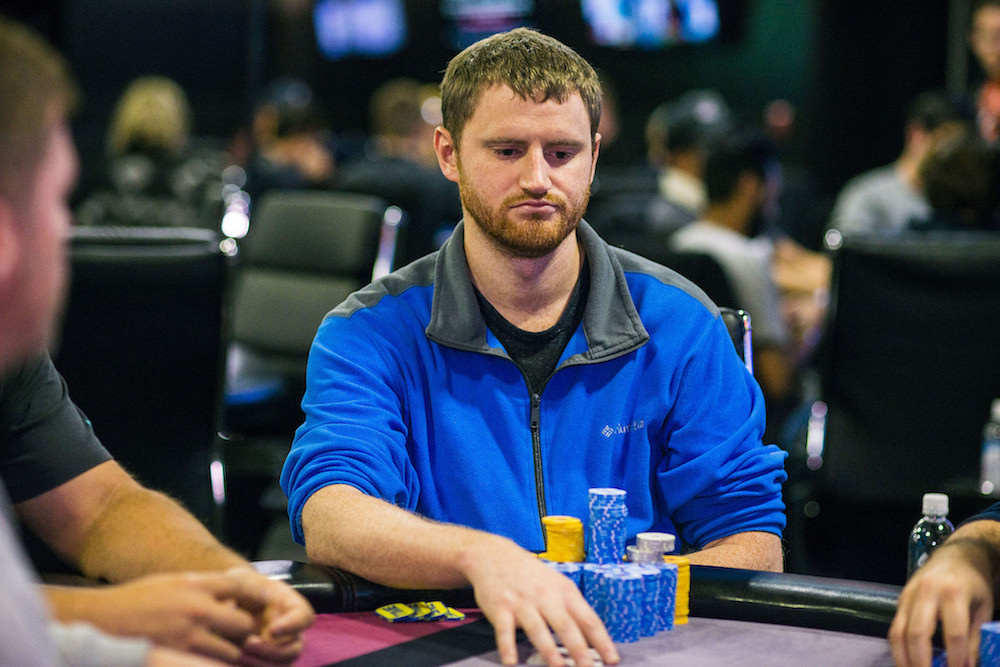 While Pavlovic et al wait to resume their battle for glory, David Peters found time to shine. Having already cashed in eight WSOP Online events, including an outright win in the $10,000 Heads-Up Championship, Peters was on a roll when he entered the WPT’s recent super high roller.

The $25,500 showdown was one of many side events that ran in parallel with the WPT World Online Championships events. This time, 23 of the poker’s finest, including Peters, anted up.

Due to the compact but high-quality field, only three players earned a return on their investment. Christian Rudolph burst the bubble, allowing Christoph Vogelsang to pick up $115,000 for a third-place finish.

Peters held a slight lead going into his heads-up battle with Isaac Haxton, but there was a deal to be done. With the margins tight, discretion was the better part of valor.

In the end, both players won enough to fund the rest of their WPT World Online Championships exploits. However, it was Peters who added another title to his collection.