Casinos in England are, once again, fighting for survival following a government-imposed 10pm curfew on the leisure industry. 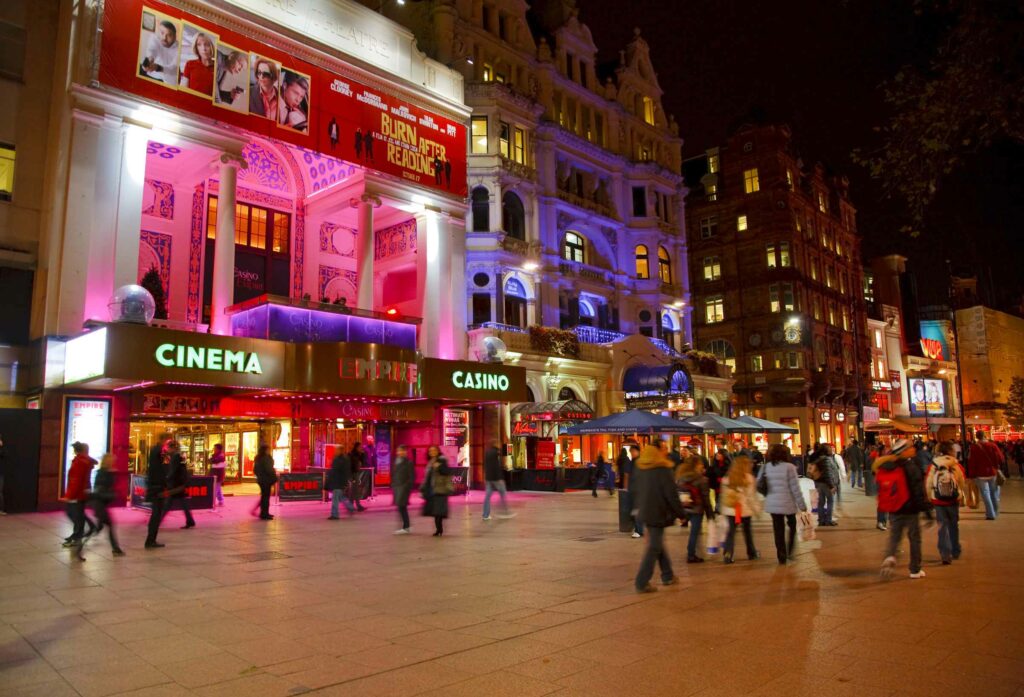 It’s been six weeks since casinos across England were given the green light to reopen. Despite continued delays and false starts, business was virtually back to normal as of Aug. 15.

However, with Prime Minister Boris Johnson now forcing parts of the leisure sector to close at 10pm, there are new fears that job losses and shutdowns will be inevitable.

All Bets Are Off

Speaking to the Empire Casino’s Rommel Lapinid before the announcement, the feeling was that COVID-19 safety laws were somewhat restrictive, but workable. For all intents are purposes, things had turned a corner and casinos were up and running again.

Other operators echoed that sentiment, with representatives for Grosvenor and the Hippodrome telling us in recent weeks that poker was back on and thriving. Now, however, the game has changed.

An announcement by Boris Johnson last week introduced a wave of new rules and regulations designed to stop COVID-19 infections. Among the list of restrictions is a 10pm curfew for, among others, bars, restaurants, bingo halls, and casinos.

Approximately 70% of the money made by brick and mortar casinos in England is taken after 10pm. Forcing them to close during their most profitable hours could put up to 14,000 jobs at risk, according to the BGC.

“This is an illogical and disproportionate decision that puts thousands of jobs at risk. The Chancellor must implement an urgent economic package which enables casinos to stay open and protect jobs so that, when the pandemic is over, they can play their part in getting the British economy back on its feet,” said BGC chief executive Michael Dugher.

Dugher isn’t the only critic of the government’s new policies. Johnson and his cabinet are coming under increasing fire from those who believe the government’s actions are not only illogical, but a grave overreach.

Political commentator and journalist Peter Hitchens described the current state of affairs as “lockdown lunacy” propagated by “despotic powers.” Echoing that sentiment, UK business owner Simon Dolan filed a legal challenge against what he sees as the government acting “illegally and disproportionately” in response to COVID-19.

What you might usefully say to your MP now,before Wednesday’s crucial vote on the shameful, despotic Coronavirus Act. Thousands of e-mails along these lines will actually have an effect. But thousands of people must write them first. You? pic.twitter.com/9wSQnDAXzD

There are no easy solutions to the problem, however, and as a result, casinos in England are now facing another extended period of disruption.

Johnson’s latest policies are set to run for six months. Although each safety measure will be reviewed during that period, it may be the case that casinos in England will be closed between 10pm and 5am until March 2021.