Henry Orenstein, the man who changed the way we view poker, has died at the age of 98. The Polish Holocaust survivor passed away on Tuesday and leaves behind his wife, Susie, and a legacy that stretches well beyond poker. 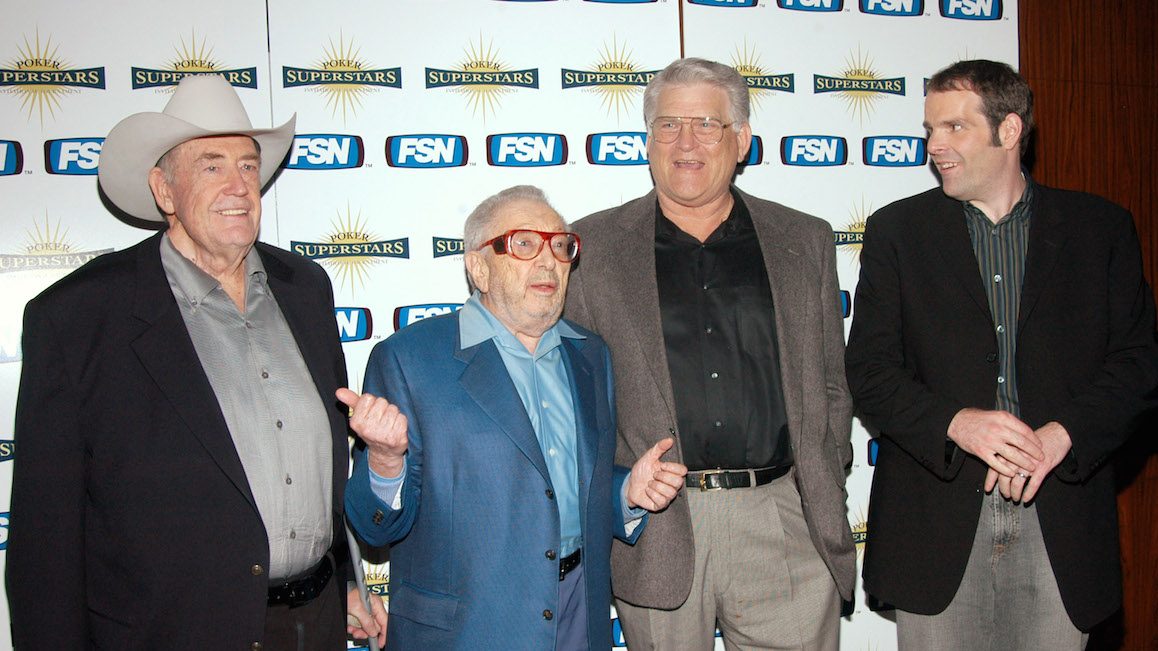 Orenstein was born in Poland in 1923 and spent part of his childhood in a Nazi concentration camp. He, along with two brothers, survived and emigrated to the US after his parents, a third brother, Felix, and sister, Hanka, were killed.

It was Orenstein’s creativity and knack for making things that led him to create the hole-card camera. This invention turned poker into a TV spectacle and helped create the industry we know today.

The concept was simple: install small cameras under each spot at a poker table. Orenstein filed a patent for his invention in 1994 and, a year later, it was granted. It would then take four years for the hole-card cam to show the masses how professionals played poker. 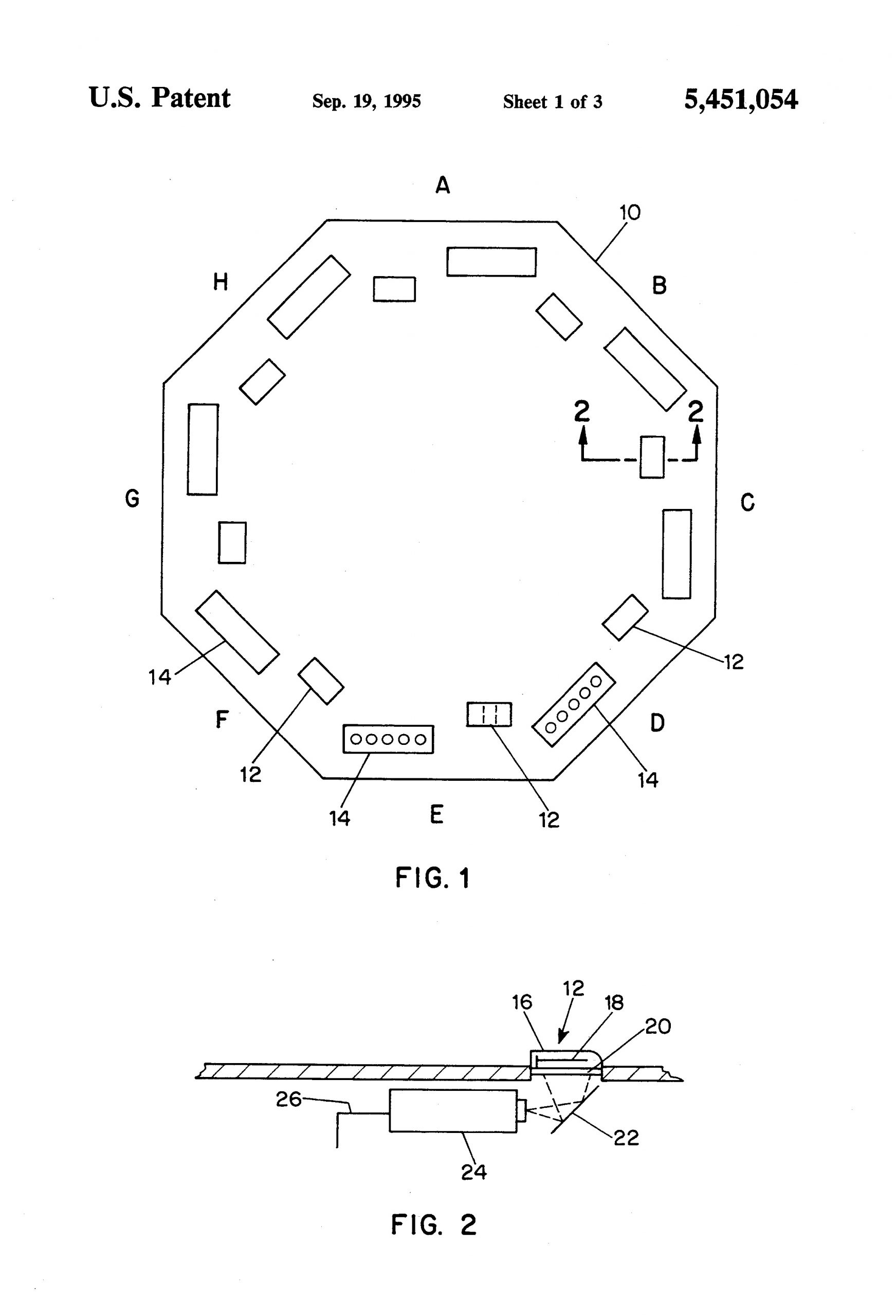 The innovation was first used on “Late Night Poker,” a TV show broadcast in the UK before the technology was picked up by the World Poker Tour. With TV producers able to show audiences the players’ starting cards, it allowed experts to explain the game to the masses and, in turn, inspire a new generation of players.

Orenstein continued to have a place in poker throughout his life, even as he was designing some of the most popular toys in the world, including transformers. He was the creator and executive producer of the “Poker Superstars Invitational” on FSN. Orenstein was also the producer of “High Stakes Poker,” alongside friend Mori Eskandani.

Orenstein did it all in poker

When he wasn’t making shows and designing toys for companies such as Hasbro, Orenstein was playing poker. His lifetime tournament earnings were just over $240,000, and his biggest score came in 1996 when he won a WSOP bracelet in a $5,000 Seven-Card Stud event.

Orenstein was inducted into the Poker Hall of Fame in 2008 for his contributions to the game, and by paving the way for televised poker, he will be forever remembered by poker players around the world.