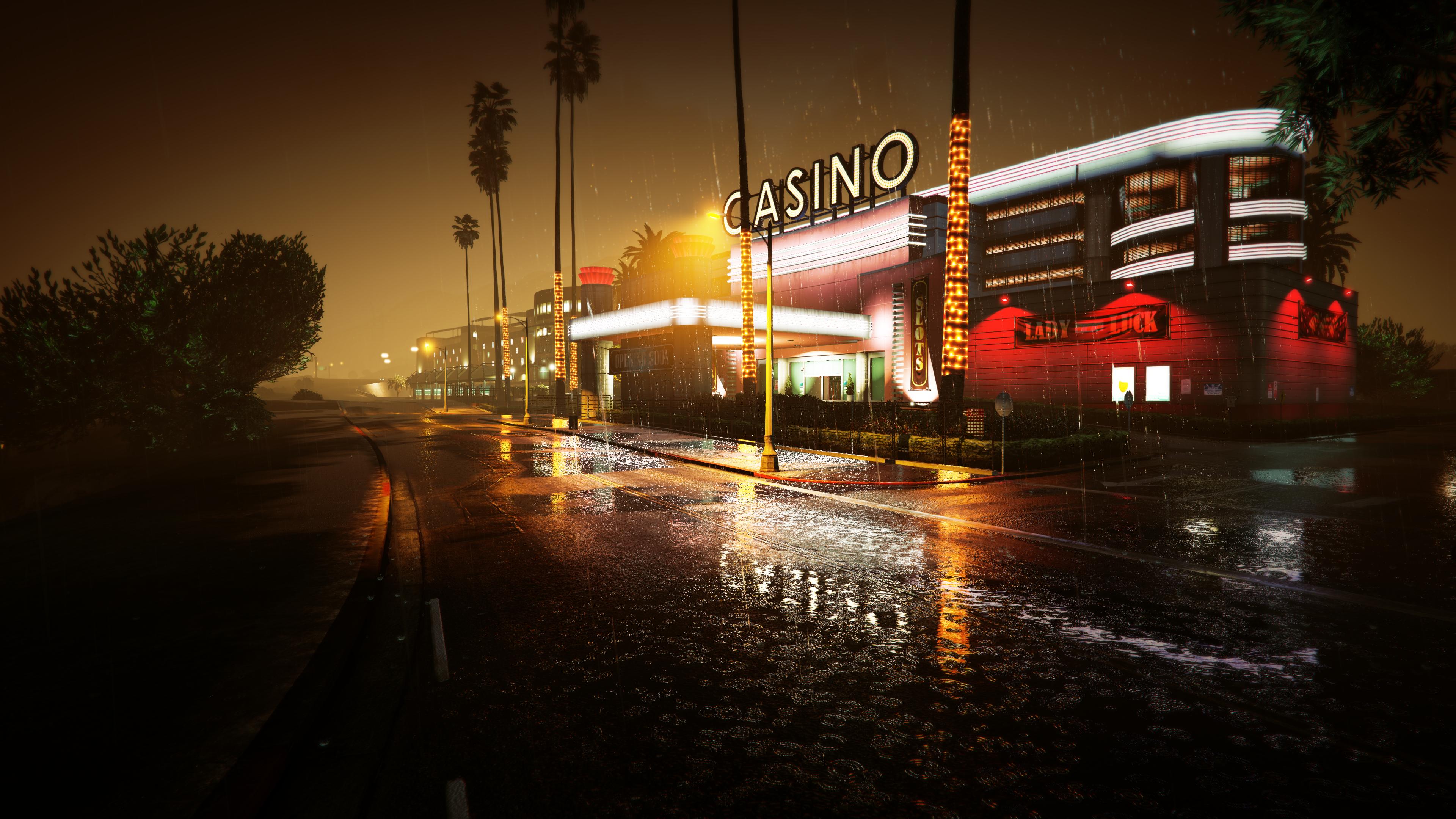 GTA Online will finally feature a lifelike casino according to an announcement from Rockstar. (Image: PC Gamer)

In a tweet sent out on June 13, the video game company simply said the “luxury casino” would be “opening soon.” The company subsequently doubled down on the teaser by sending out a press update on June 20.

Although details are scant, Rockstar confirmed GTA Online’s Diamond Casino & Resort will go live this summer. The new casino will give gamers a chance to enhance their GTA experience, take part in new missions and gamble.

“With something for everyone, The Diamond Casino & Resort will feature lavish amenities, exclusive shopping, first-class entertainment and state-of-the-art gaming facilities,” reads the press release.

News of the update has already caught the gaming world’s attention. For regulars, the GTA casino has been visible in the game since 2013.

Since then, there has been much speculation as to whether it would open its doors and provide a way to wager in-game credits. While some will only believe it when they see it, others are already planning what to do with their winnings.

My biggest dream come true… Can't believe. Well to be honest I always believed one day Los Santos casino opens the doors. Thank you from the bottom of my heart for all great things you do for your fans pic.twitter.com/G6drA5N6VD

What’s interesting about the announcement is its timing. Although GTA Online has featured a casino for six years, it’s only since Red Dead Redemption revamped its poker tables that Rockstar made a move.

As the creator of both games, it seems the company has used the wild west RPG as a testing ground.

Despite issues with global regulations, Rockstar Games announced back in May that Hold’em tables were open around the world. As well as public games, Red Dead Redemption players can set up invite-only events.

With players able to win in-game credits from each other, Rockstar is now confident it can apply the same dynamics to GTA Online.

For the real money gaming industry, the move could be significant. According to data supplied by Rockstar Games, 33.8 million players logged onto GTA Online in the 12 months after it went live in 2013.

Since then, millions more players across 224 countries have enjoyed the game. By introducing players to the nuances of casino gaming and, potentially, poker, GTA Online could bolster our side of the industry.

Although the GTA Online casino will initially be an in-game novelty, there is potential for more. As players become aware of the betting process, they may want to cross the divide and ante up for real.

Any operator that can tap into this market would not only bolster its own position but help the industry as a whole.