The Phil Ivey versus Borgata edge-sorting legal drama, a case that began in 2012 and still hasn’t reached a resolution, has taken yet another plot twist. Card-maker Gemaco, a third party brought into the legal fray, has disputed the Borgata’s assertion that it bears responsibility for Ivey’s big wins. 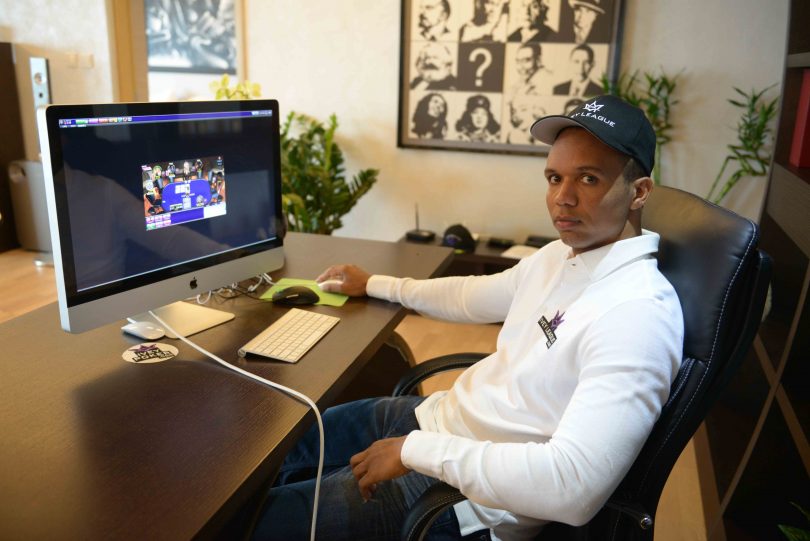 Phil Ivey continues to resist efforts from the Borgata to collect on his “edge sorting” baccarat wins, and now card manufacturer Gemaco is joining him denying responsibility, saying in court that the Atlantic City casino is simply out of luck. (Image: World Gaming Magazine)

Gemaco, the Kansas City-based manufacturer of the decks used during four Baccarat sessions in which the poker pro won $9.6 million against the casino, has denied negligence in court, claiming the casino should have known playing cards are never “perfectly cut,” as that would be impossible.

“These cards, even with asymmetrical patterns, are acceptable and used every day in regular casino gaming without any issues,” the company said in its response to the Borgata.

Borgata, an MGM Resorts hotel and casino, has long contested Ivey and his partner Cheng Yin “Kelly” Sun had an unfair advantage over the house, and in August pressed Gemaco to recoup damages lost from Ivey and Sun’s baccarat play.

A case was already pending against Ivey, whom the Borgata sued in 2014. US District Judge Noel Hillman ruled in December that Ivey and Sun must repay the casino $10.1 million for breaching the contract with the casino. Ivey and Sun are appealing.

The duo, the casino alleges, used a minute flaw in patterns on the backs of cards allowing them to identify specific high-value cards.

But Ivey, who has so far lost a similar case against a casino in the UK, claims they did nothing wrong and was simply taking advantage of an edge the casino granted. The 10-time WSOP bracelet winner and his partner say the casino has no grounds for recovering the losses since it agreed to the terms of the game beforehand.

These terms the Borgata agreed to included using only these specific Gemaco cards and requiring use of an automatic shuffler, both of which were essential to maintaining an edge with cards that Ivey and Sun never actually touched.

Unsurprisingly, Gemaco isn’t going to just accept responsibility and cut the casino a check for $9.6 million plus interest. The playing card company says a 2011 contract with the casino excludes its business from bearing “any liability for gaming losses.”

Judge Hillman will not hear an appeal on Ivey’s case until a resolution is made between Borgata and Gemaco. Until these businesses duke it out in court, Ivey won’t be forced to pay any of the money back.

Borgata claims Gemaco sold it “defective cards,” that gave a skilled gambler such as Ivey an opportunity to spot imperfections. But Gemaco says the casino is just seeking retribution from the card company because it seems unlikely it will recuperate money from Ivey any time soon, if ever.

The card manufacturer says it won’t take the fall for the casino’s inability to get Ivey to pay, and claims it did nothing wrong.

Borgata, since discovering Ivey used edge-sorting techniques to beat the house, has said it bears no responsibility for the loss. Thus far, American courts have agreed, but this is a case that appears to be a long way from a conclusion.

Well , if card company PRESUMABLY assisted, why not the automaker card shuffler company ? Get all involved!!