In this week’s episode of Bad Strategy Advice, I want to talk about one of the most commonly understood concepts in poker, something we can all agree on. And that is the obvious fact that almost everyone else sucks at poker and that you run bad. 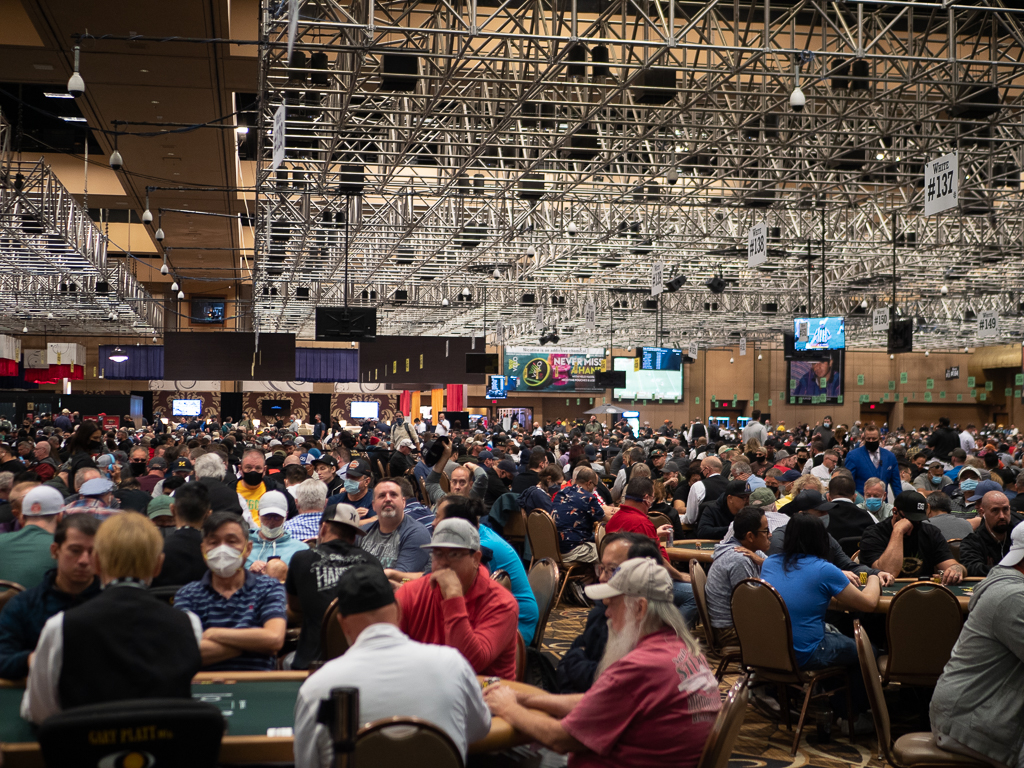 You know who else runs bad? Almost everyone in this photo. Most of them won’t even cash in this tournament. Further proof. (Image: Chris Wallace/CardsChat)

How many times have you asked how a game is and gotten a reply like “Really tough man, I’m maybe the fourth best player at the table and no one is terrible.”

If you answered “never” then you’re on the right track. Because the game is always good. Ask anyone. It’s a game they are about to crush. Or a game they would have crushed, but they just run so bad. Every game is great because almost everyone is terrible at poker.

Some so-called experts will try to tell you that we tend to see the flaws in other’s games but not in our own game. They will say that we recognize mistakes we wouldn’t make, simply because we know they are mistakes, while we don’t spot the mistakes we do make because we rarely know they are even mistakes. And while these seem like simple truths, I’m here to tell you that those “experts” are wrong. I know this, because I see other experts get things wrong all the time, while I almost never spot any mistakes in my own high-level strategy advice.

“But Fox, didn’t you just fall right into the fallacy that the experts are warning you about?” you might ask.

No, because I have already proven to you that those experts make tons of mistakes and thus are not very good at what they do. So their advice about judging the skills of others is questionable at best. Take that, logic, I’m not afraid of you. I’ve lived my life without logic and reason for many years and I’m doing just fine thank you. 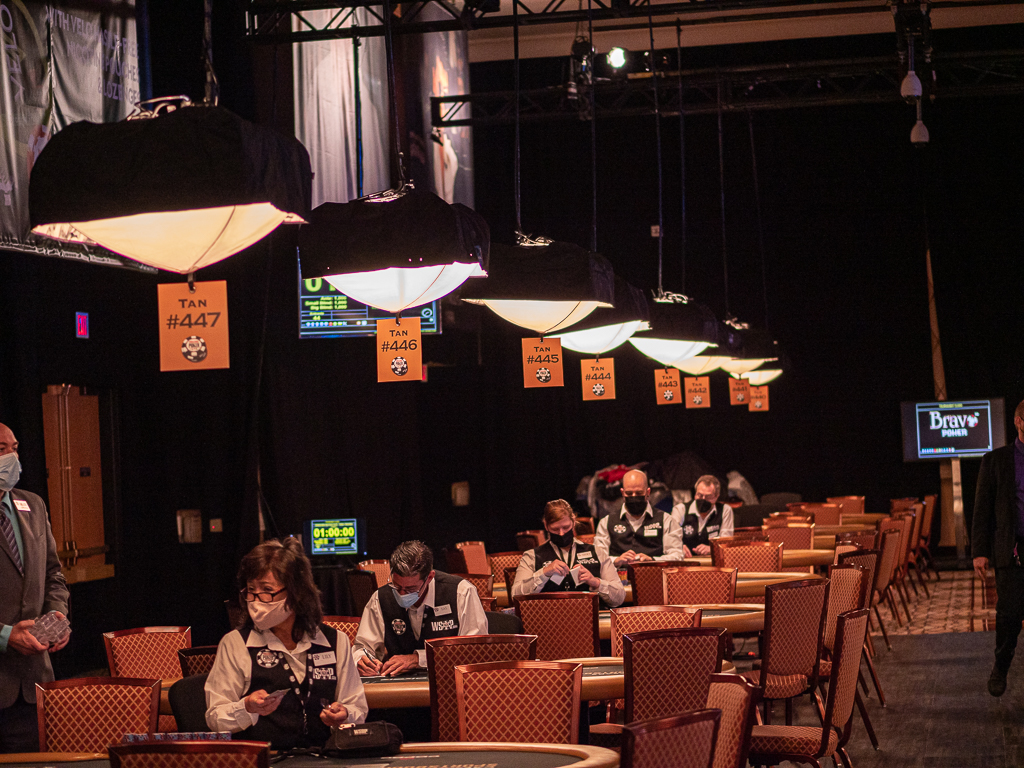 All the players who run good were seated in the orange section today. (Image: Chris Wallace/CardsChat)

And think about what those experts tell us. They say that while the majority of players claim they are at least break even, the rake is so high that only a small fraction of players are actually this good. And they tell us that while almost everyone I know runs bad, we all have the same amount of good and bad luck over the long term. Evidence like this clearly shows that what the “experts” tell us does not translate to the real world and that almost everyone has a different experience than what they predict.

It also clearly explains why so many players fail when they attempt to play poker for a living. Most people run really bad. Like, super bad. The rake isn’t that big, and the opponents aren’t that tough, and you aren’t overestimating your skills, you just run bad like almost everyone else.

Occam’s Razor tells us that, given the absence of evidence to the contrary, the simplest explanation is usually true. So which of the following statements seems more obvious to you?

The vast majority of people see the world clearly with their own eyes and they run bad.

The vast majority of people are deceived by their own minds into believing that they play better than they do, their opponents are worse than they actually are, and that they lose more money than they think. 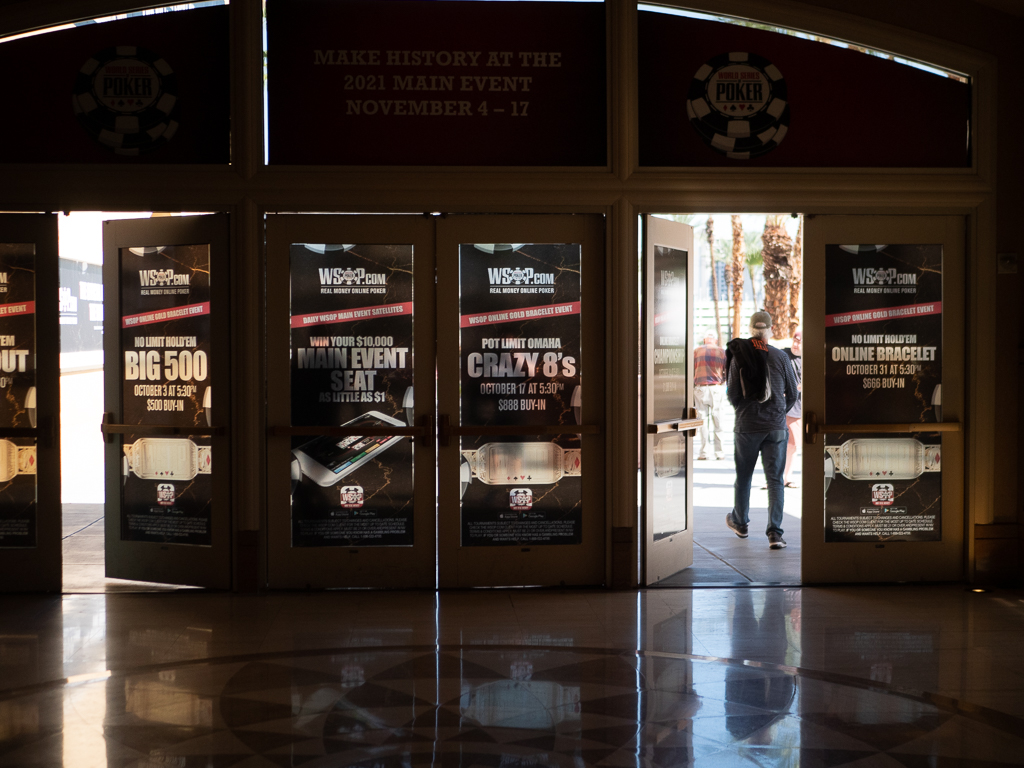 I’m sure Occam would agree that the first statement is both simpler and more obvious. Being deceived by your own brain is pretty tricky. How does that even work? Does part of my brain sneak around and plant ideas in other parts without me, or any of the other parts, knowing about it? Absurd!

So, the truth of the matter is that most of your opponents are, in truth, terrible. They have no idea what they are doing. And on top of that, they probably run bad. But since you run bad too, it can be tough to beat them. And sometimes you will run into those players that run good.

I run good, therefore I am

I’m one of those players. I run well above average. It’s why I play poker for a living. While almost everyone runs bad, I run good, which gives me a huge advantage. Even average luck would put you well above the typical player.

The only thing you need to worry about is avoiding players who run good, people like me who just skip through life as everything falls in their lap like an enormous Rube Goldberg device that takes a lifetime and constantly drops sugar plums and bags of cash into our extended palms.

So, yes, everyone else sucks. You are in fact quite good at poker, at least most of you (you know who you are). But you have to stop worrying about that. The matter is settled, proven in this article and in thousands of conversations with other players. Stop worrying about how bad other players are and start looking at luck.

Who is lucky? Who is running good tonight? And how can you use this knowledge to your advantage?

Trust me, I’ve been doing this for a long time, and this is some seriously bad strategy advice that you can take right to the bank. The bank may not let you in because your account has been frozen for three weeks now, but you can at least take this advice to the parking lot and roll down your window and shout –

“Fox taught me how to beat the game! I’ll be back with a pile of cash for you jerkoffs in a week or two. I just need to get a stake together and get back in the game! I only play hands with good players now!”