Recreational poker player Darvin Moon passed away last weekend. In honor of his memory, we take a look back at his memorable run to near WSOP glory 11 years ago. 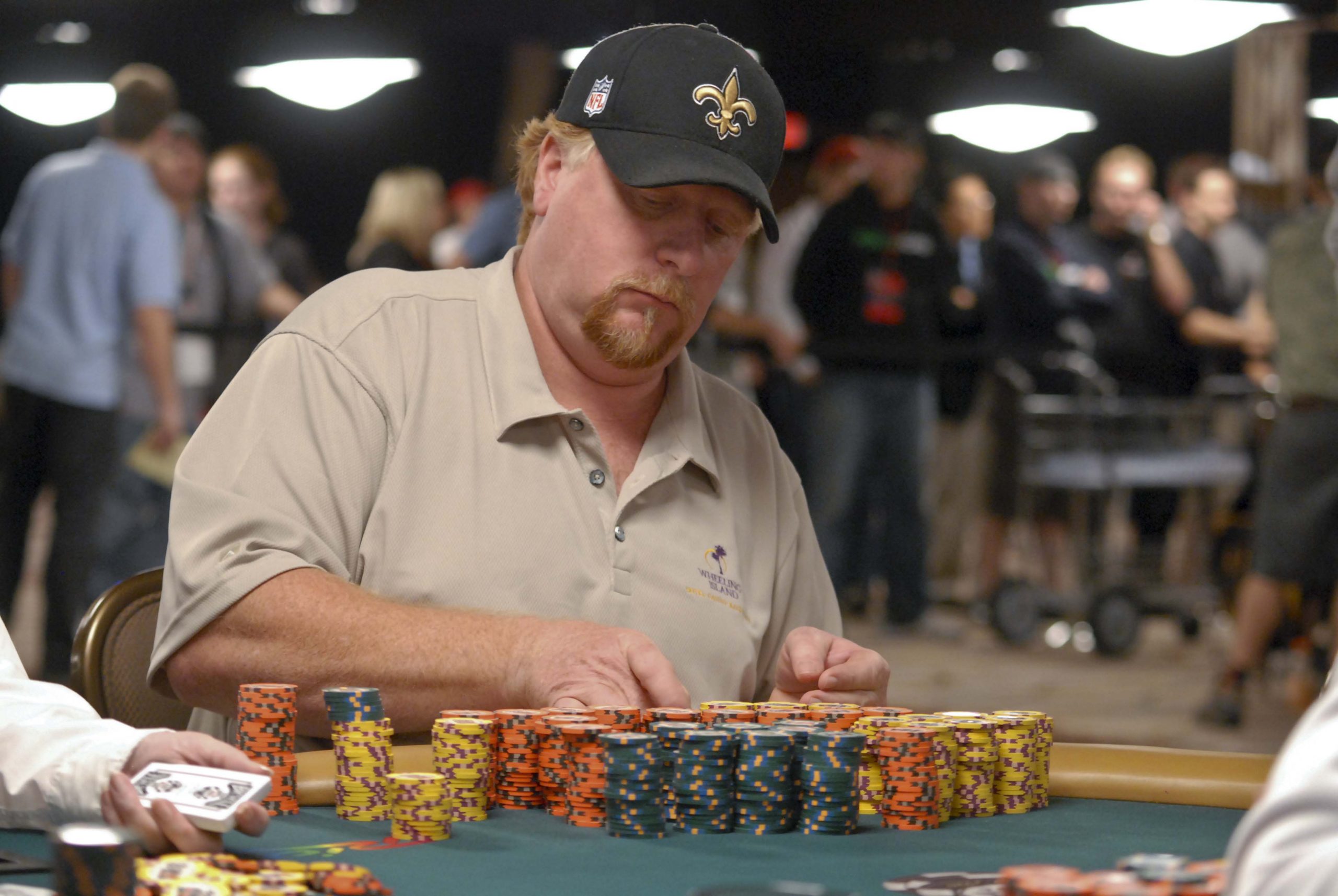 Darvin Moon left quite an impression on the poker world. (Image: WSOP.com)

Moon entered the World Series of Poker Main Event in 2009 as an unknown player. He was a self-employed logger from Maryland with exactly zero live tournament cashes to his name.

The blue-collar poker fan was living off a modest income 11 years ago, making around $25,000 per year. That’s a far cry from the money he won in the Main Event — $5.1 million.

Moon reached the November Nine, the term given to the Main Event final table from 2009-2016. He was a heavy underdog given the difficult competition, including the great Phil Ivey and some seasoned pros, such as Jeff Shulman.

In addition, he faced a couple of pros who would go on to continued greatness on the felt, including eventual champion Joe Cada, who reached the final table again in 2018 and has since won three additional bracelets. Antoine Saout, the third-place finisher in 2009, would go on to finish 25th in 2016 and fifth in 2017.

A Legend is Born

Moon was up against it, to say the least, but he caught a heater that every recreational player in the world dreams about at exactly the right time. With seven players remaining and Ivey down to a short stack — about 10 big blinds — he shoved all-in with A-K. Moon, who had one of the big stacks at the time, was forced to call in from the big blind with A-Q.

The crowd was silenced when the flop came out 6-6-Q, leaving Ivey in a world of hurt.

“How do they put the f*****g queen right in the window?” Mike Matusow asked as the ESPN cameras caught his reaction to the flop.

Ivey remained calm and continued chomping down on what appeared to be a juicy red apple. The meaningless 3 hit on the turn.

“Close,” Ivey sarcastically joked, before going back to his snack.

The river 5 sealed Ivey’s fate and gave Moon some momentum. A little luck never hurt in poker, and it certainly felt great to knock out arguably the best player in the world.

With Ivey out, the Rio crowd needed another player to support. Who better than a hard-working, blue-collar recreational player?

Heads-Up for all the Marbles

After Saout busted in third place ($3.5 million), Moon and Cada met heads-up to determine who would be crowned the 2009 world champion. Either poker would have its youngest world champ ever (Cada was just 21), or a 46-year-old Average Joe would take it down.

Cada checked the ace on the turn and the self-employed logger fired another 10,000,000 into the pot. His opponent decided his pocket nines were still good and called. Both players checked the king on the river and Moon won a large early pot.

Moon would go on to seize control of the match. At one point, he was up better than 2-1 in chips before Cada bounced back, winning one final flip (pocket nines beating Q-J) to seal the deal and win $8.5 million.

Moon took the defeat the same way he handled every situation during the Main Event — with pure class. He graciously congratulated the champ and then grabbed his hand and held it up in the air.

After winning $5.1 million for his second-place finish, Moon had no interest in retirement or in playing cards for a living. He went back to Maryland days later and returned to his blue-collar gig, which he continued throughout his life. Moon passed away last Saturday, less than two weeks before his 57th birthday. He will forever be remembered as one of the most lovable Main Event runner-ups in history.