Darvin Moon, the memorable 2009 WSOP Main Event runner-up, passed away Saturday from complications due to surgery. Details on the cause of death aren’t yet publicly available. The casual poker player from Maryland was 56. 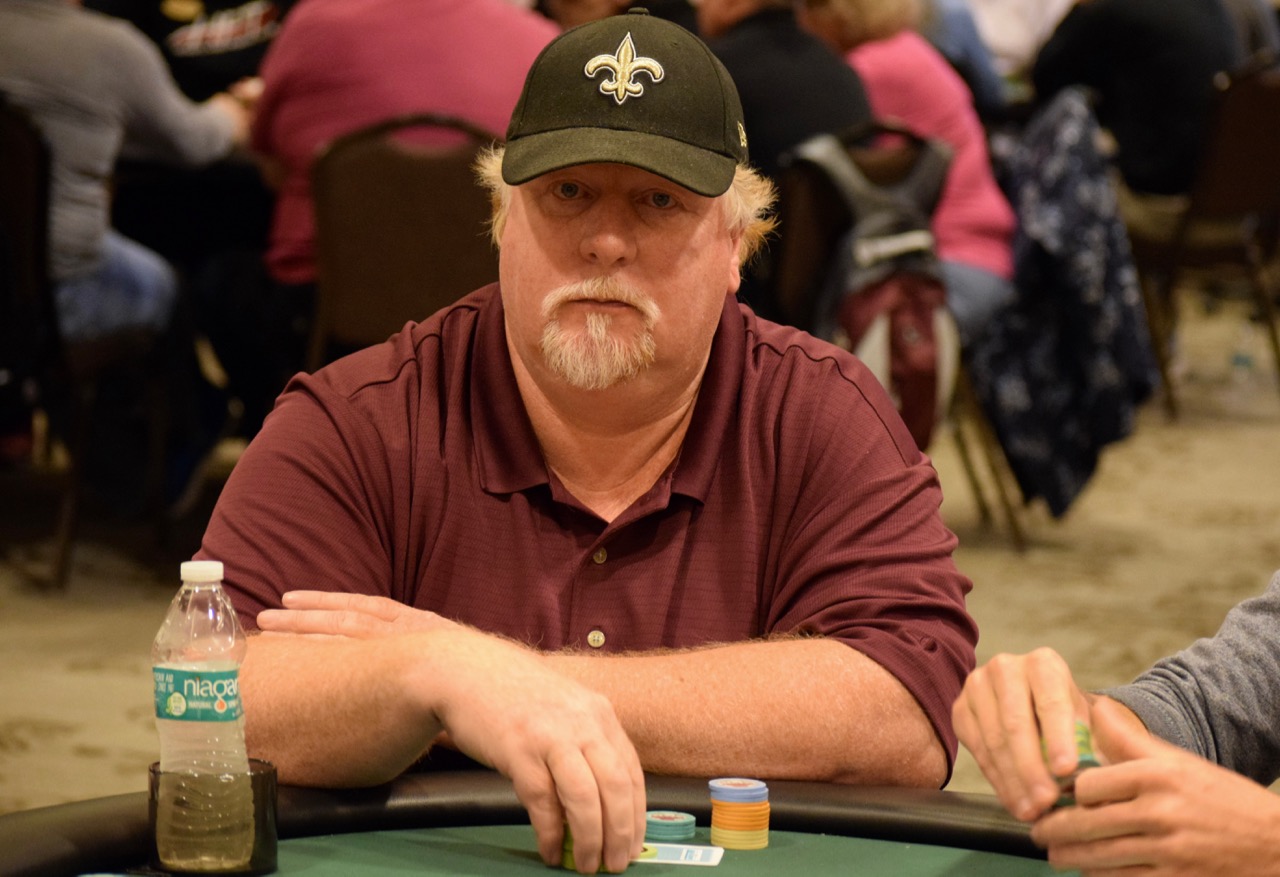 Moon had one of the most famous runs to poker glory ever recorded, and fell just one spot shy of becoming a world champion. If not for Joe Cada winning a race on the final hand, he very well may have taken down the 2009 Main Event.

Moon won $5.1 million for second place, but he was still just an Average Joe, and that’s part of why he was so beloved in the poker community. The near world champion never took up poker as a profession, despite striking it rich in 2009. Shortly after returning home from Las Vegas he went straight back to work as a self-employed logger, and continued in that profession for the rest of his life.

He never cashed again in a World Series of Poker bracelet event, and he only picked up another $30,000 in live tournament cashes in the past 11 years. But he enjoyed poker, and despite never playing professionally, he’s still one of most memorable runner-ups in Main Event history. That’s because he came out of nowhere, went on a dream heater, and was the type of person the Average Joe’s and Jane’s could relate to.

He was a couple of hands away from being the next Chris Moneymaker, another recreational player who went from a regular job to WSOP glory in a matter of days.

Todd Anderson, who created “Poker Night in America,” got to know Moon quite well. On Saturday, upon hearing the tragic news, Anderson praised the 2009 WSOP Main Event runner-up.

The best person I ever met through poker is Darvin Moon. A man of integrity and honor. And quite possibly the most interesting person I’ve ever known. Truly. He and his wife Wendy became good friends. Sadly, Darvin succumbed to complications from surgery today. He’ll be missed. pic.twitter.com/oq0DmL74Jk

“The best person I ever met through poker is Darvin Moon. A man of integrity and honor. And quite possibly the most interesting person I’ve ever known. Truly. He and his wife Wendy became good friends. Sadly, Darvin succumbed to complications from surgery today. He’ll be missed,” Anderson wrote.

Moneymaker said Moon was a “great guy and great representative of poker.” Twitter user @AcesUp95 wrote that Moon “helped us regular 1/2 and 2/5 players keep our dreams alive. Also loved how he refused to wear a patch during the final table. Seemed like a really cool dude.”

Moon, who passed away 12 days shy of his 57th birthday, grew up in western Maryland. Prior to his improbable Main Event run, he co-owned a small logging company and lived in a modest trailer. He took up poker at a young age, but didn’t get into it seriously until 2006. The late recreational player learned how to play from televised poker, much like many others during that era.

Days after winning life-changing money in 2009, he stood true to his roots. Moon could have easily given up his gig or at least hired someone to take his place while he sipped mimosas on the beach. That wasn’t his style, though. He was known as a hardworking family man who enjoyed what he did.

Moon leaves behind a wife, Wendy, and quite a legacy.