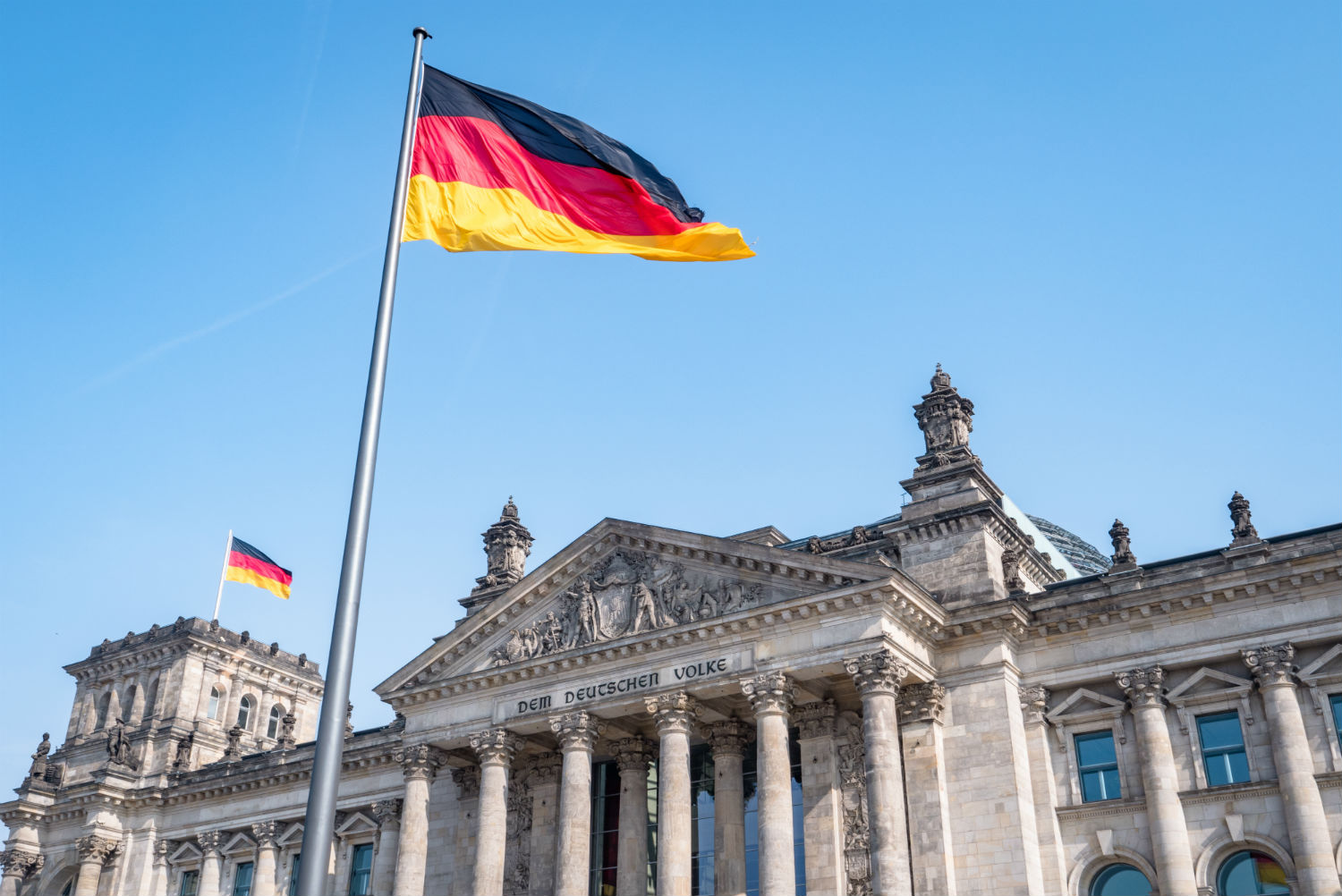 The first batch of online poker and betting operators have received a license in Germany under its new regulatory system. (Image: Kantar)

Minister of the Interior Peter Beuth made the announcement and called it an end to a “stalemate” that’s kept online poker, casino, and betting companies in a state of limbo since 2018.

A transitionary period began on October 15, which means any companies without a license now have to stop serving Germany customers.

One operator that didn’t made the initial cut is Run It Once. Phil Galfond’s online poker site announced on Monday that it will temporarily suspend operations in Germany until it receives a license.

The hiatus is expected to last “between one and two months” while its team works on meeting the new regulatory requirements. However, it may take a little longer as Germany’s licensing body, the Regional Council of Darmstadt, has received 46 applications since January.

While Run It Once has to wait, the following companies are now licensed to offer online poker, sports betting, and slots in Germany:

Germany has always been one of the leading online poker markets in Europe. It’s produced some of the game’s finest in recent years, including the $32 million-man Fedor Holz. However, even with a clear desire for betting, the regulatory climate was complex at best.

Germany didn’t have a formal regulatory framework before the State Treaty on Gambling was introduced in 2008. This law created a federal licensing system for online gambling that all 16 German states accepted.

The treaty ceased to be active in 2011 and certain states, specifically Schleswig-Holstein, broke away and offered their own licensing system. This allowed 48 operators, including PokerStars, to remain active in Germany.

However, lawmakers were eager to avoid a state-based gaming economy and return to a national system. Attempts to implement a nationwide regulatory framework were made in 2012 and 2018 but talks fell apart due to regional disagreements. Finally, in spring 2020, leaders from all 16 German states agreed to sign an amended version of the Treaty on Gambling.

Schleswig-Holstein is part of the agreement. This means current license holders can remain active until they’re approved under the new regulatory system.

The transitionary period is now underway and will give everyone a chance to fall in line with the new requirements. The good news for locals, however, is that Germany now has a national regulatory framework and a clear vision for the future.