In what could be a harbinger for other live tournament festivals around the world, PokerStars announced it is postponing several of its events scheduled for this year until 2021 due to the COVID-19 pandemic. 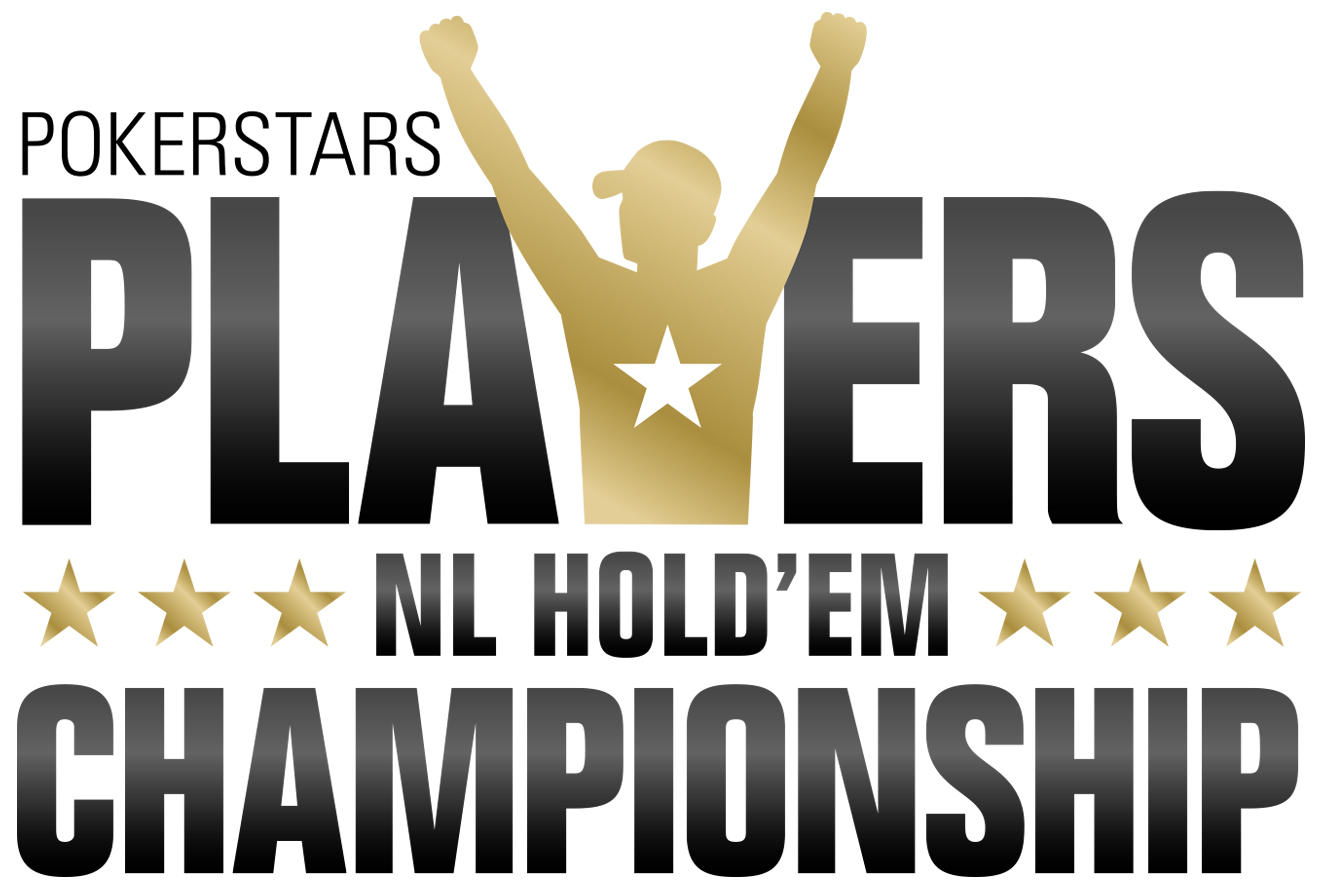 No players will thrust their arms into the air in victory at the PSPC in 2020 after the event was postponed until next year by PokerStars. (Image: PokerStars)

Several Related Events Get the Ax

These postponements include popular events such as the EPT Barcelona and the PokerStars Players No-Limit Hold’em Championship (PSPC), initially scheduled to take place at Casino Barcelona in August.

“We [realize] that this news will come as a disappointment to many, but we know you will understand and appreciate why this is necessary,” Managing Director Severin Rasset wrote on the PokerStars blog. “Our priority is the safety and good health of all our players and staff, as well as the communities that host such large events.”

Rasset said the company cannot currently announce new dates for the postponed events, but plans to “focus on creating a life-changing and memorable PokerStars experience for when we are safe and together again.”

PokerStars to Boost Platinum Passes for 2021

Rasset says Stars plans to offer 400 platinum passes to the 2021 event, eclipsing the 320 given to players for the inaugural PSPC held at the Atlantis resort in the Bahamas in 2019. The platinum passes are worth $30,000 each and include the $25,000 buy-in to the PSPC, as well as travel expenses. Most players win the passes via online satellites, but some have also been given away through social media promotions.

The promotions awarding platinum passes are temporarily suspended, and PokerStars says it will announce new promotions as soon as the company confirms a new date for the PSPC.

An FAQ page on the postponement notes that platinum passes already accrued will be viable for the 2021 event, but that players cannot get refunds – they must wait and use their passes next year.

Other events PokerStars originally planned to offer at EPT Barcelona included an €1,100 National Event, a €100,000 Super High Roller, and a €5,300 Main Event.

“Rest assured the PSPC will be well worth the wait and we aim to make it another history-making poker event,” Rasset wrote.

Live poker is slowly making a return during the pandemic with rooms in cities from Deadwood to West Palm Beach offering short-handed tables in the US, and King’s Resort’s in the Czech Republic and other operators dealing games around the globe.

Tournaments are proving to be thornier than live cash games, due to the large number of people they attract. The world’s biggest live tournament, the World Series of Poker, would normally be taking place now, but is currently in a holding pattern. Organizers have tentatively targeted rescheduling the festival for sometime in the fall, but the current state of the pandemic makes that goal tenuous.