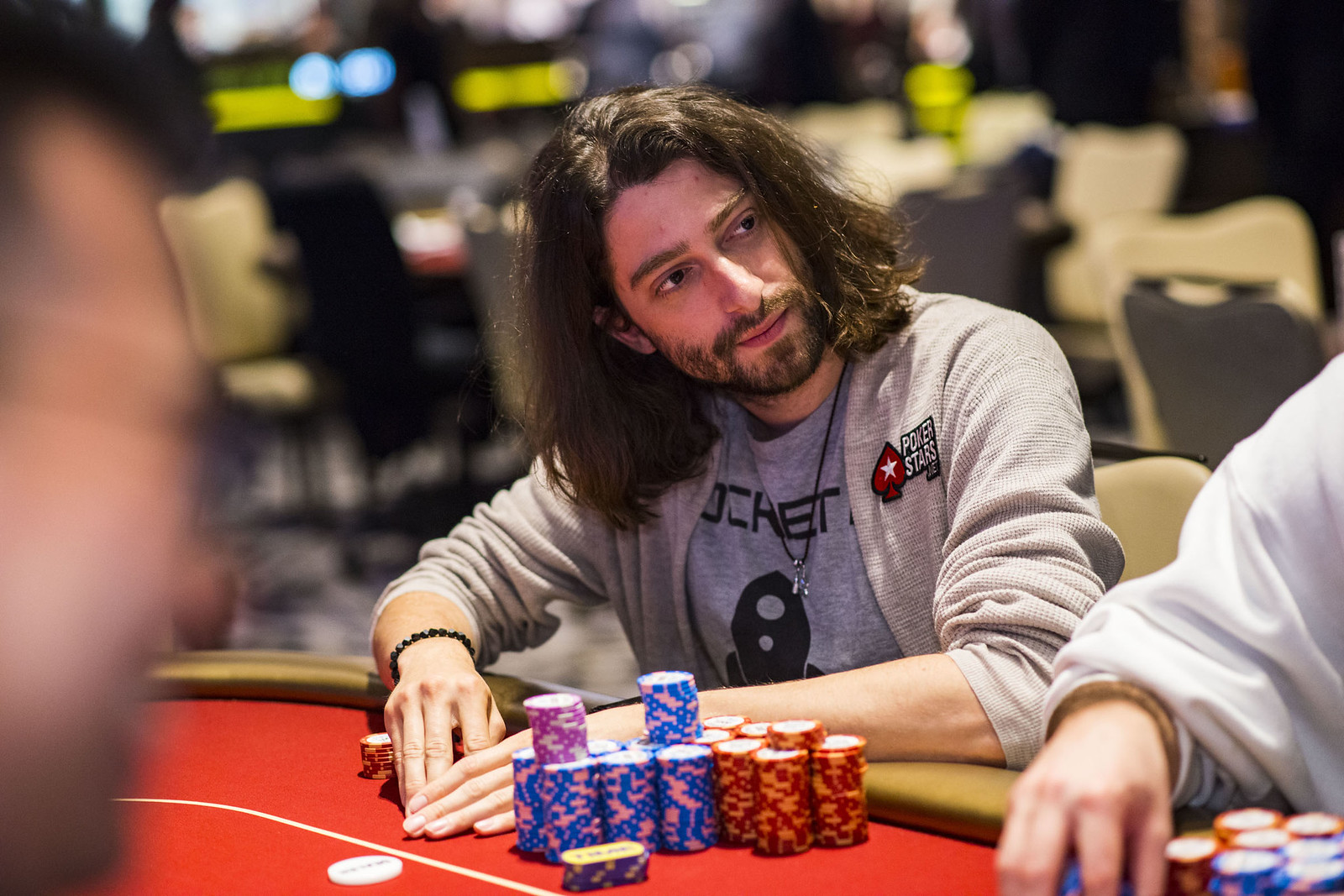 According to Bloomberg, the billionaire electric car and space ship builder enlisted the“professional poker player-turned-philanthropist” as an advisor and giving guide to help distribute $5.7 billion in stocks.

The recipients of those stocks remain a mystery. Forbes speculates that the stocks were placed in a donor-advised fund (DAF), a sort of philanthropic bank account that holds donations until distribution. It allows the donator to apply the amount to that year’s taxes.

The donation, which was discovered through a regulatory filing Monday night, was made about a month before Musk complained about his enormous $11 billion tax bill, which he claimed was the largest in the history of the United States.

For those wondering, I will pay over $11 billion in taxes this year

The move to enlist the help of a professional poker player to help distribute billions in donations may have been a head-scratcher to some in the business world, but charitable giving is a passion that has surpassed poker for Kurganov.

Those who know Kurganov from the tournament trail cheered on Musk’s choice.

There aren't many people in the world better suited to do this than @IgorKurganov. Congrats, and good luck! https://t.co/AqQrLQbqAf

It’s uncertain how Musk and Kurganov were connected, but he did once say that he’d like to watch Musk and the Dali Lama play poker.

“I would want them to play very slowly, and have lots of conversation,” he told poker player, writer, and industry insider Paul Phua.

Kurganov, 33, is a co-founder of Raising for Effective Giving (REG), a non-profit organization that encourages people to donate 2% of their income to “highly cost effective charities” in order to fuel social betterment. More than 300 people have made the pledge, many of them poker players.

“Professional poker players are in a position to help an insane number of people in need, many of whom would otherwise even die,” he wrote on REG’s website.

Poker pros Liv Boeree, Phil Gruissem, and Stefan Huber are the other co-founders and join Kurganov as proponents of the form of charity known as effective altruism.

“Altruism is about the concern for the welfare of others. And effective altruism just puts in the goal of having the highest impact for the resources we can put into it,” Kurganov said in a video profile.

Boeree and Kurganov have long been an item, and even won WSOP bracelets together as the 2017 $10,000 buy-in tag-team champs.

REG has a handful of poker ambassadors who believe in its mission. They include Martin Jacobson, Erik Seidel, Cate Hall, Justin Bonomo, and John Juanda.

Founded in 2014, REG raised more than $14 million for charity for poverty alleviation, animal welfare, and risks from emerging technologies.

Kurganov is also an advisor to the Forethought Foundation for Global Priorities Research, which “aims to promote academic work that addresses the question of how to use scarce resources to improve the world by as much as possible.”

His exact job title and tasks he’ll perform for Musk is unclear. No one got back to CardsChat.

From poker life to philanthropy

With more than $18.5 million in live poker winnings since 2009, Kurganov is the all-time leading money winner for players from the Russian Federation. He was born in St. Petersburg, but grew up in Germany. A former member of Team PokerStars, he now lives in London.

In 2011, a win in the €10,000 buy-in event at the Monte Carlo Grand Final for $182K sent Kurganov on a run that established him as one of the best high-roller tournament players in the world.

Along the way are plenty of final tables and deep runs in events with buy-ins of $25K or more. His last six-figure score came in the $25K buy-in Partypoker Millions event in early 2020, where he finished second for $222K.

But those high-roller days may be behind Kurganov. Last year, he told medium.com that he is retired from poker, and plans on dedicating his future towards philanthropy.

Hooking up with Musk, who is worth $238 billion according to Forbes, may be Kurganov’s biggest win to date.