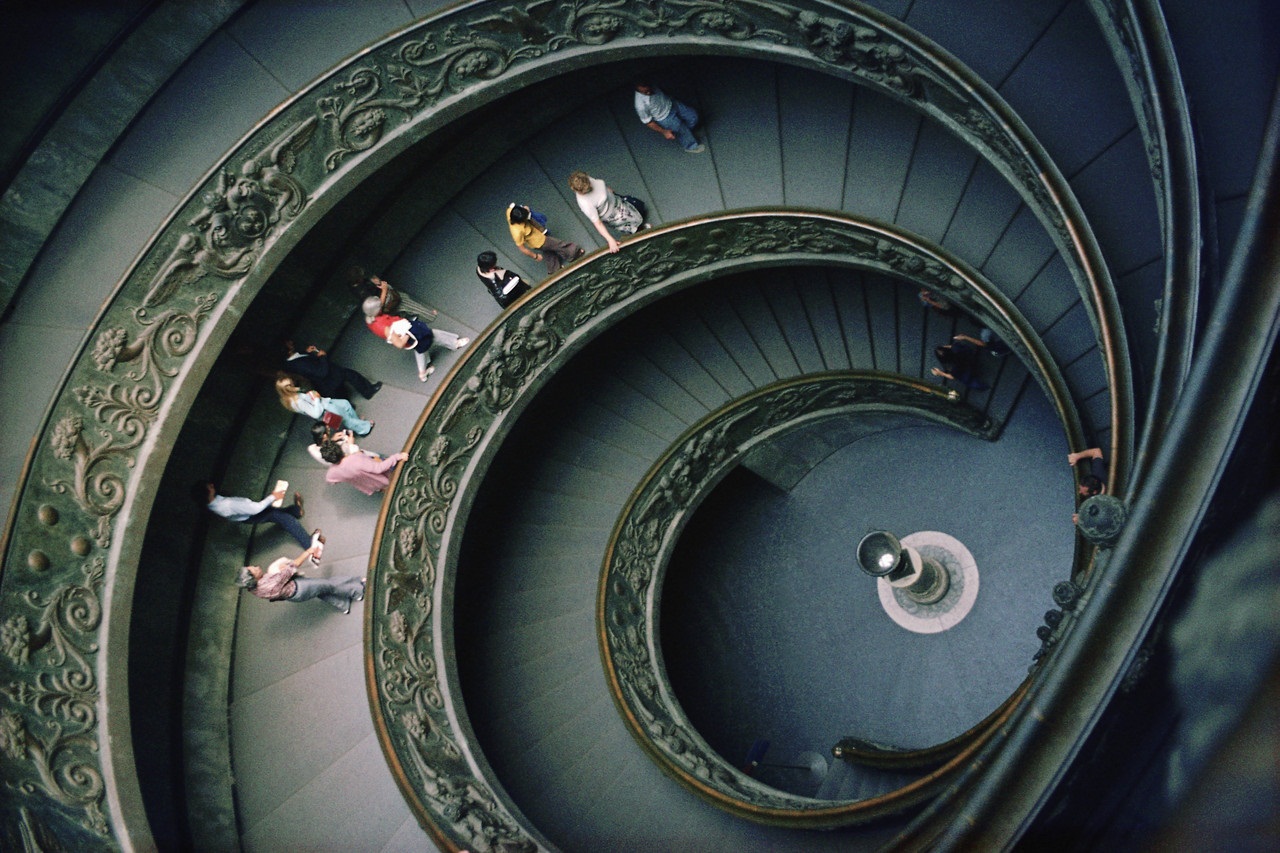 Delaware’s online poker economy is in such a downward spiral that some are questioning if the state can even continue to offer games for much longe. (Image: Corbis)

Is Delaware online poker a dying entity? That’s the question ringing out across the forums following another disappointing set of financial results from the First State.

Back in October, the faint sound of a death knell began to toll after the Delaware Lottery reported its lowest-ever online poker results during the month of September.

And following a lowly revenue haul of less than $32,000, Delaware’s three online poker operators earned profits of just $24,523 in September, 2015.

Hoping for better in October, Delaware Park, Harrington Raceway, and Dover Downs, the state’s three iGaming operators, were left disappointed once again as their takings tumbled to a new all-time low.

From Bad to Worse

Although just a few hundred dollars less than September, October’s $24,030 result is a sign that, despite a liquidity sharing pact with Nevada, online poker in Delaware is struggling.

For Delaware Park, the news was slightlyless severe, although hardly impressive, as it managed to top the revenue rankings with a total poker haul worth $14,832. However, for Harrington Raceway, the news was less positive with online poker contributing just $3,583 to its $39,081 monthly profit.

While online poker continued to struggle in October, casino games and lottery wins showed some improvement.

In terms of overall revenue, the state’s operators earned just over $750,000 more in October than they did in September. When broken down into net earnings, this win equated to $182,969 in profit, which was around $26,000 more than September.

With November representing the two-year anniversary of iGaming in Delaware, the experts are now asking whether or not online poker can continue to survive with such poor participation rates.

When Delaware’s results are held up to scrutiny against New Jersey’s online poker economy, an obvious problem becomes apparent.

Although the Garden State is far from a success story in terms of poker, the state’s collection of operators has still managed to eclipse Delaware’s efforts. New Jersey’s October results aren’t currently available for public consumption, but a look back at September’s figures shows online poker revenue hit $1.7 million.

While it’s true that New Jersey has a (much) larger population than Delaware, the wider problem seems to be a lack of cooperation between the states. As it stands, the three active regions have remained largely isolated from each other.

For casino gaming, this isn’t an issue; however, online poker relies on liquidity and if there are fewer players in the game, then there is less money to win. This equation, ultimately, results in a dying poker economy.

More state regulation will certainly create more of an iGaming buzz across the US and help the growth of each licensed market. However, until the states start working together, there’s very little chance Delaware will see much improvement in its online poker revenue.