David Peters won three US Poker Open events in the past week. He’s been a dominant and consistent force on the high-stakes poker tournament circuit since 2015, which certainly isn’t a secret to the poker community. But a deep dive into his tournament resume shows he’s a serious contender for the title of the best high-stakes tournament player ever. 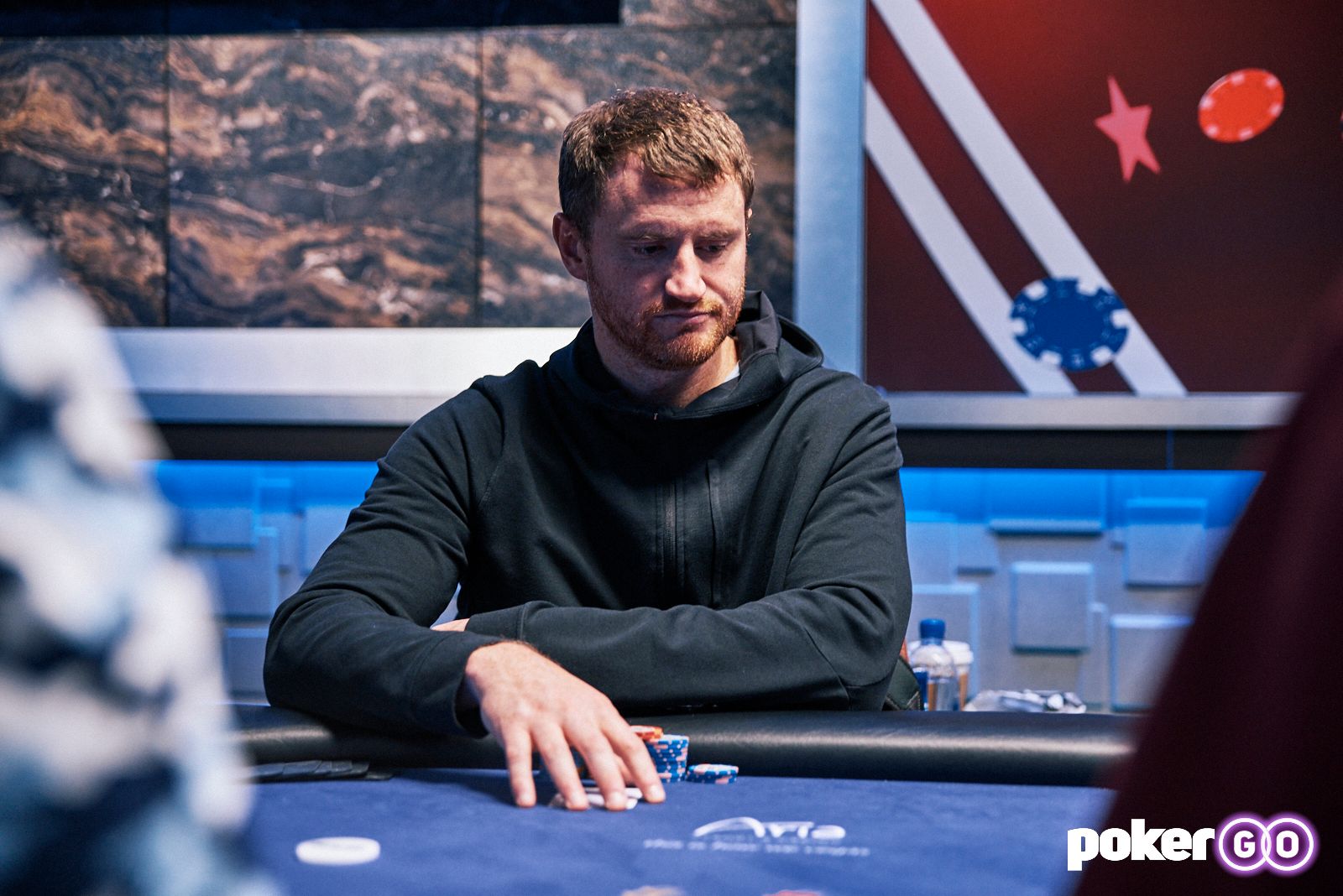 David Peters is an unstoppable force on the high-roller circuit. (Image: PokerGO)

Peters failed to cash in the 12th and final USPO event on Monday, but he still won the overall series crown for the second consecutive time. In total, he cashed in four events out of 12 — three of which he won.

At this point, when Peters dominates against top competition, it’s not surprising in the least. He’s been doing this for years. Since 2015 (excluding 2020, for obvious reasons), he’s cashed for at least $2.9 million every year and is on his way to reaching that level again in 2021, despite a limited quantity of tournaments available this year.

Meteoric rise to the top

The Ohio native has $34.5 million in live tournament cashes, far and away the most in his home state’s history (Byron Kaverman is second with $16.2 million). But what makes his tournament resume so impressive compared to many other high rollers is that he’s been a consistent winner. And, he’s won in numerous types of events, not just in the small-field high rollers such as the US Poker Open.

The mark of a great tournament player is someone who consistently wins, not a player who gets one or two lucky massive scores and who rarely produces any other major results (shout out to Jerry Yang). Peters won the Global Poker Index Player of the Year award in 2016 and has continued to crush it ever since. His biggest score was $2.7 million for a second-place finish at the $200,000 buy-in the Triton Super High Roller Bowl in 2016. Outside of that event, he still has nearly $32 million in additional cashes.

Peters is one of the most well-rounded tournament players ever. He has two WSOP bracelets (one live in 2016, one online in 2020), a 2007 WSOP Circuit ring, 61 cashes in World Series of Poker bracelet events, three World Poker Tour final table appearances, two US Poker Open series championships, five USPO tournament wins in three years, and two Poker Masters tournament titles.

And he’s still only 34 years old — six years away from being eligible for the Poker Hall of Fame, where he’ll certainly be an immediate selection.

Many poker pros consider Stephen Chidwick the top tournament high roller in the world. And that very well may be the case. After all, like David Peters, he’s been consistently great for quite some time. In fact, their resumes are quite similar.

Chidwick has $35.9 million in live tournament cashes, about $1.4 million more than Peters. He even has exactly as many WSOP cashes as Peters (61), but one fewer bracelet. Both players have dominated the US Poker Open and Poker Masters events. The British poker pro won two USPO events in 2019, narrowly losing out to Peters for the series crown. He won two more in 2018, and was the first-ever US Poker Open champion.

Chidwick has more than $1 million in cashes every year since 2013, and he’s just $400,000 away from hitting that mark in 2021. So, who is the better overall live tournament poker player? That’s sort of like choosing between a Lamborghini and a Ferrari. You can’t go wrong either way.