Dario Sammartino is running deep in another WSOP Main Event. After having finished runner-up this summer in the world championship event, the Italian pro is crushing it in the Main Event at the World Series of Poker Europe. After Day Three, he’s second in chips with just 42 remaining players. 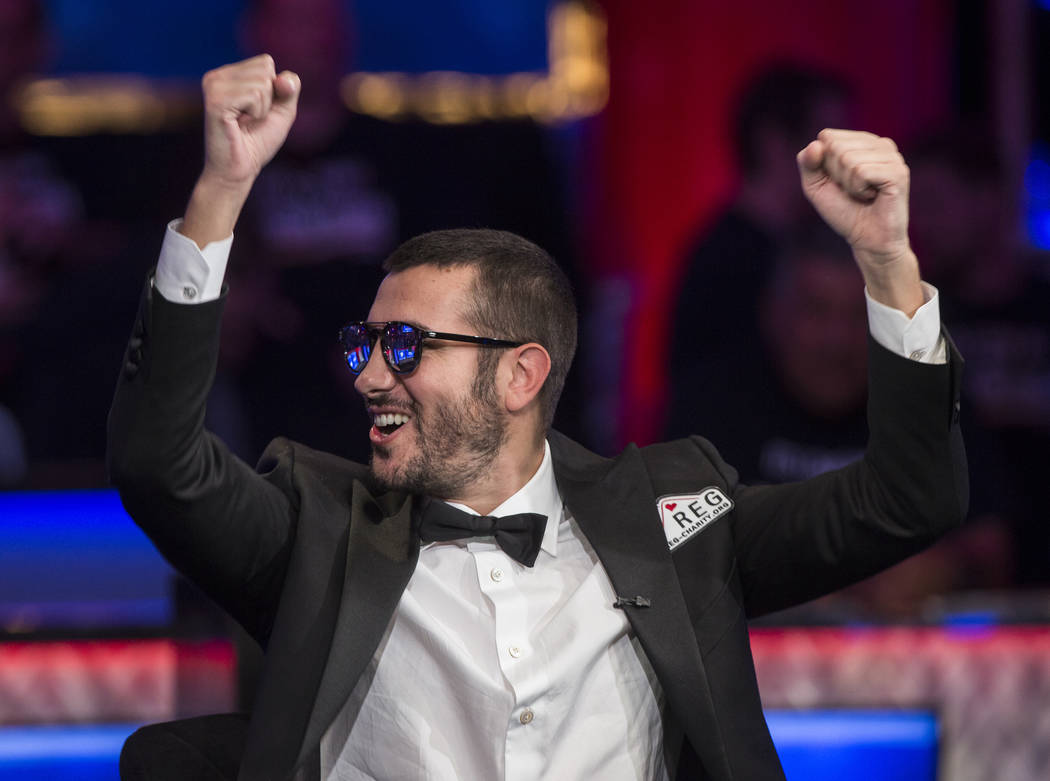 Shaun Deeb, who is currently third in the Player of the Year standings, busted short of the money on Monday. That means all of the top contenders will rely on cashing in the €550 Colossus, the final event of the series. Daniel Negreanu holds a slim lead over Robert Campbell who is just ahead of Deeb, the defending champion.

After Day Three in the Main Event, the field is down to its final 42 players. Dario Sammartino is not only among those competitors. He’s also in second place with 3,897,000 chips. Julien Martini went on quite a heater on Monday and bagged a massive chip lead at 5,959,000.

Dario Sammartino is chasing another massive score in a World Series of Poker Main Event. This summer in Las Vegas, he finished runner-up to Hossein Ensan for a $6 million score, the biggest of his poker career. He’s guaranteed at least €20,424 but he has his sights set on the €1,133,678 first place prize and his first WSOP bracelet.

Sammartino won’t have an easy path to the final table. Some of the best players in the world are still standing in the €10,350 Main Event, which drew 541 entries.

The bubble burst on Monday when Nicolas Sievers busted Vadzim Lipauka, the 83rd place finisher. Some big name pros such as Bertrand “ElkY” Grospellier (55th for €18,330) and Jeff Madsen (71st for €15,748) were eliminated before the session concluded.

You can catch the Day Four action live on the PokerGo app beginning at 1 pm ET on Thursday.