Dario Sammartino leads the 2019 WSOP Europe Main Event with 14 players. The Main Event runner-up this past summer has a golden opportunity to win his first bracelet, putting the cherry on top of his underappreciated career. 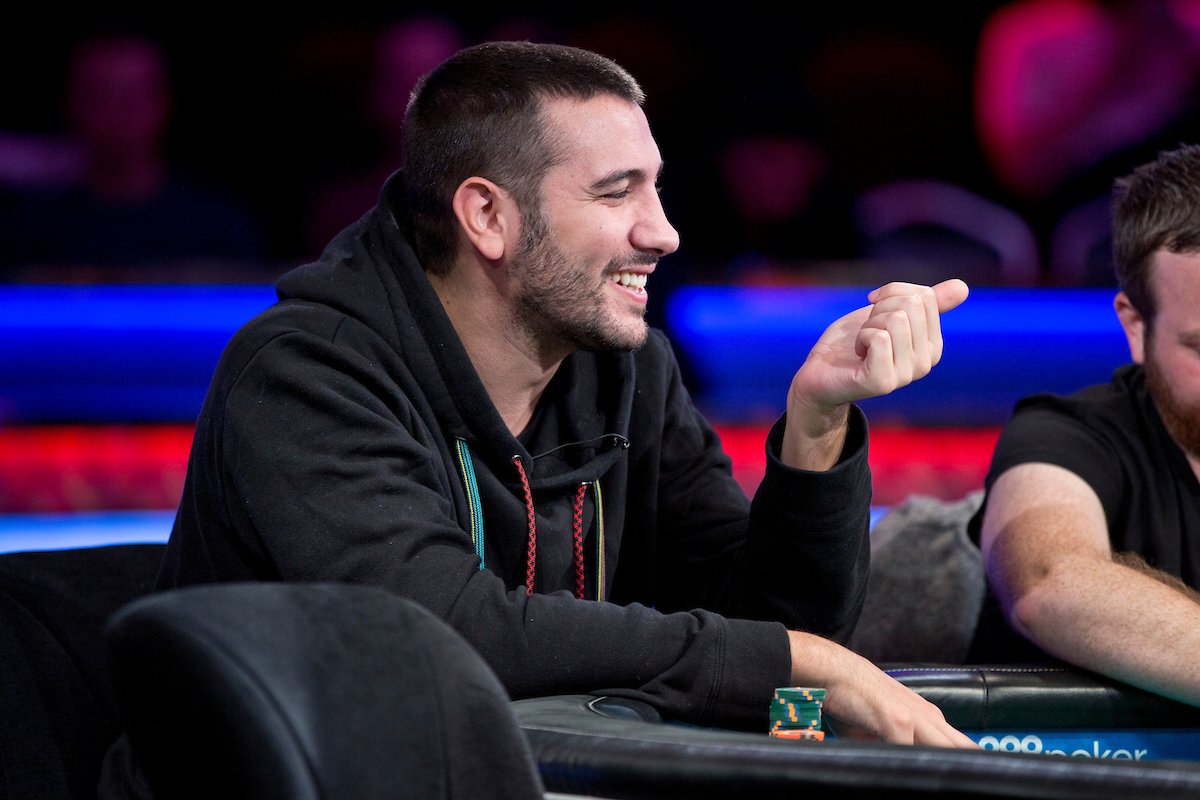 Sammartino won $6 million as a consolation prize for losing to Hossen Ensan at the Las Vegas final table. He can’t win nearly as much in Rozvadov as the winner will take home €1,133,678. But he could pick up the biggest victory of his career, in terms of prestige.

Dario Sammartino has 7,430,000 chips in the WSOP Europe Main Event. That’s enough to put him atop the leaderboard with 14 remaining players, just ahead of a couple of talented big name pros.

Zinno is technically still kind-of-sort-of in the WSOP Player of the Year race. At 2,718.15 points, he’d need a miracle to overtake Daniel Negreanu, who is sitting at 3,971.54 with only the Main Event and Colossus left on the schedule.

A Main Event title would give Zinno 1,227.06 points, putting him at 3,945.21, just 26.33 behind Negreanu. So, he could conceivably win the tournament and then enter and cash in the Colossus. However, he would still need “Kid Poker” to completely whiff on every bullet he fires in the nine Colossus Day One starting flights. That isn’t likely to happen, but it certainly isn’t impossible.

Julien Martini is also among those who still have chips. He made a name for himself at the inaugural PokerStars Players Championship, a historical $25,000 buy-in tournament in the Bahamas in January, with a second place finish for $2,974,000. The Frenchman is fifth in chips at 4,520,000.

There are four players left in the field who own WSOP gold bracelets, including Zinno and Baker. Rifat Palevic (fourth place with 5,160,000) and Jan-Peter Jachtmann (ninth place with 2,835,000) have also won previous WSOP events.

Day Five on Wednesday is available on live-stream on the PokerGo app beginning at 8 am ET from King’s Casino in Rozvadov, Czech Republic. The session will conclude once the final table of six has been achieved.