Thursday marks the start of the 2021 US Poker Open, a PokerGO staple event, and the high-roller series could be a great spot for Daniel Negreanu and Ali Imsirovic, but for opposite reasons. 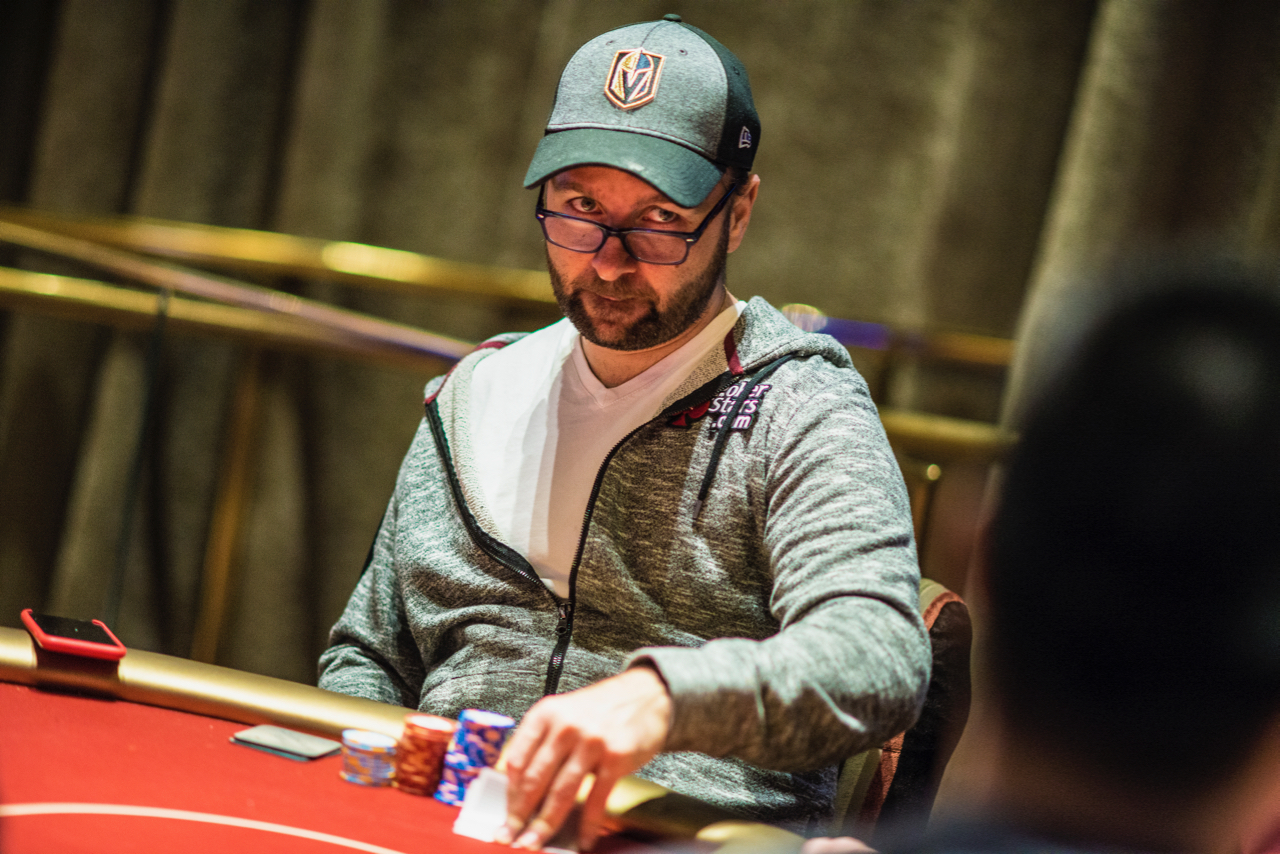 Daniel Negreanu could use a win at the 2021 US Poker Open. (Image: Poker Central)

Last year’s USPO, like most poker events, was canceled due to COVID-19. The series takes place at the PokerGO Studio in Las Vegas and features 12 high-stakes tournaments with buy-ins ranging from $10,000 to $50,000. At the end of the series on June 15, one player will be crowned the 2021 US Poker Open champion based on points accumulated throughout the series, and will receive a $100-thousand bonus.

Each event is scheduled for two days, with one new tournament starting daily. You can catch every final table on a one-hour delay on the PokerGO app (paid subscription required).

The series begins with a $10,000 buy-in No-Limit Hold’em tournament on Thursday. Players who register by noon for each event play rake-free. Those who late register or who rebuy must pay an additional $500 in rake.

Can Imsirovic continue his hot streak?

Ali Imsirovic picked up right where he left off before the pandemic. The young superstar already has five high-roller titles in 2021 and leads the PokerGO Tour standings as we approach the midway mark of the year. Last week, he won a $10,000 buy-in high roller at Venetian for $200,200, and he now has just under $11 million in live tournament cashes for his career.

With Sean Perry, who also won a Venetian high roller last week, right on his heels in the PokerGO Tour standings, Imsirovic has an opportunity to distance himself from the competition with a strong performance at the US Poker Open. Perry trails Imsirovic by 266 points (1,410 to 1,156), approximately the equivalent of one tournament victory.

On the opposite end of the spectrum is Negreanu, who’s in search of any kind of win, or even just a few deep runs to get help break a series of losses he’s suffered so far this year.

Negreanu’s struggles are well-documented. The GGPoker ambassador dropped $1.2 million in a heads-up challenge to Doug Polk, is down 2-0 against Phil Hellmuth on High Stakes Duel, hasn’t won a WSOP bracelet since 2013, and hasn’t won much in general the past few years, except for a pair of runner-up finishes at the 2019 World Series of Poker.

He doesn’t need a win at the USPO to help improve his legacy, as he’s already a Poker Hall of Famer with more than $42 million in live tournament cashes. What Negreanu wants, however, is to prove he’s still one of the best players in the game by putting together a strong performance in a series stacked with many of the top high rollers in poker.