Daniel Negreanu has taken more than his fair share of criticism for comments he has made in recent years suggesting that higher rake can actually be good for the poker ecosystem in some situations. On Monday, the popular poker pro took another swing at explaining his position, releasing a new blog post where he hoped to clarify his stance once and for all. 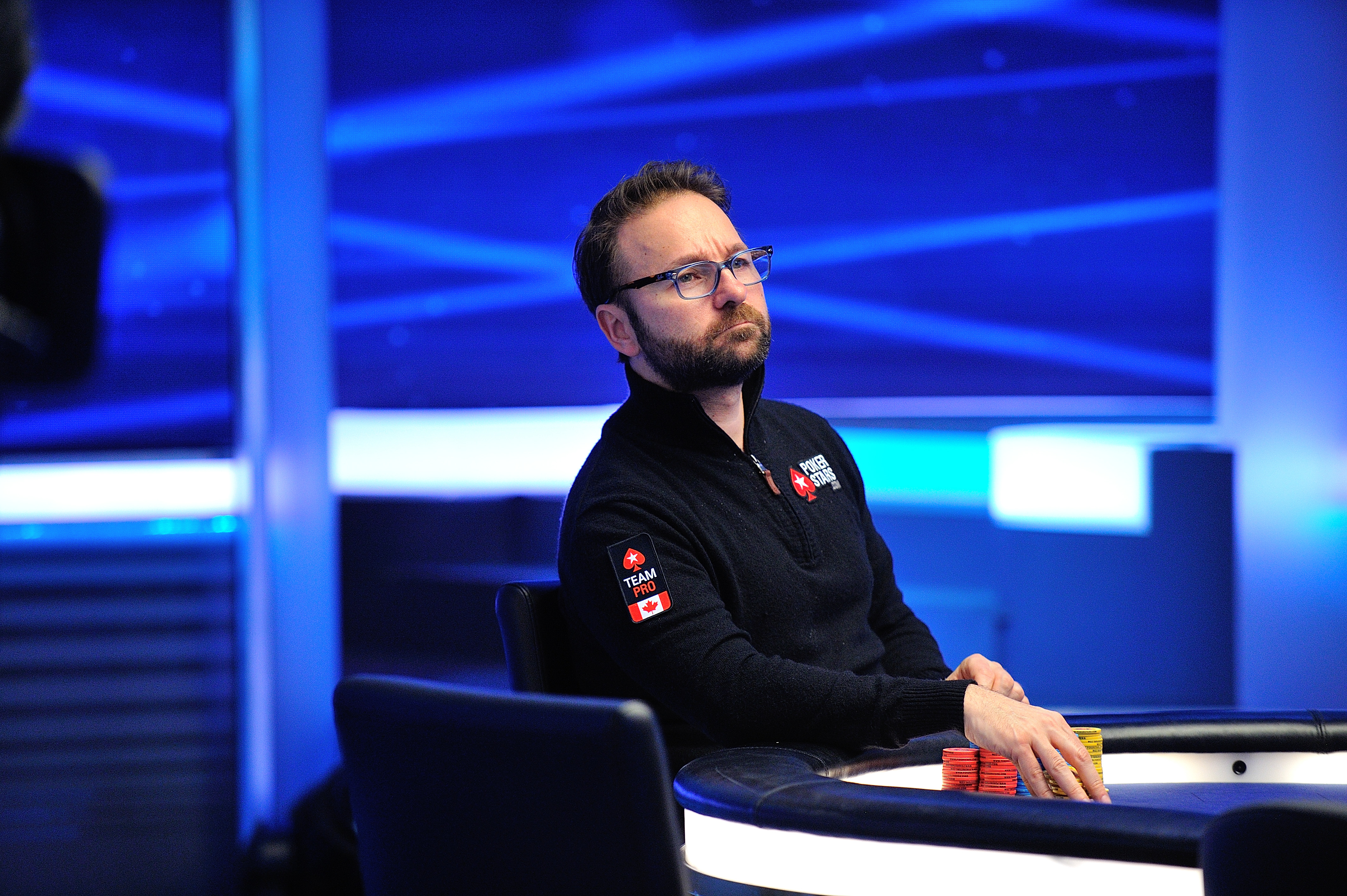 Daniel Negreanu has often stood alone when making arguments that recreational players can sometimes benefit from higher rake if it keeps professionals away from the table. (Image: PokerStars)

In the post, titled “My thoughts on RAKE,” Negreanu once again argues that while rake is bad for players in a vacuum, some players may have a better time in games where the house is taking more out of the pot – provided that keeps the sharks away.

In the post, Negreanu tells a story from his time playing poker professionally in Toronto. In the tale, there were two $10/$20 limit hold’em games available at neighboring casinos: one with a small time charge, and one with a more oppressive $10 rake each hand.

“Obviously I chose to play in the game with the lower rake as did many other pros I know because we didn’t really think we would be able to beat the rake across the street,” Negreanu wrote. “What ended up happening was the game I played in consisted of eight pros and two recreational players, while the game across the street had no pros at all.”

Negreanu then went on to discuss the situation for one of the local recreational players, a man named Bhupan. A poor player, Bhupan could choose between losing badly to the pros or taking his chances with the higher rake against weaker competition across the street – a situation that usually allowed him to lose less money.

“He paid a lot more in rake across the street, but also lost less money,” Negreanu wrote. “His hourly loss rate was better in the game with the higher rake because the competition he faced was more on his level.”

The point, according to the Canadian pro, is that high rake can keep the sharks out of games where they might otherwise prey on recreational players. Negreanu argues that while all rake is bad, a table full of pros is much worse for the average player.

“For the professional poker community, RAKE is enemy #1, but for recreational players, what busts them is the better players they are facing,” he wrote.

Negreanu’s attempts to explain this position date back several years, and touch on more than rake. In 2014, he was one of the staunchest defenders of the Spin & Go games launched by PokerStars, and argued in favor of changes that would take rewards away from professionals and distribute them to causal players instead – two positions that earned him the ire of the poker community.

That last point is one that he came back to again in his latest post.

“NO I do not think higher rake is good for poker, but YES, I do think it makes sense to give the majority of the bonuses or rewards to recreational players,” he wrote.

In 2016, Negreanu took heat after a YouTube interview with Rikard Aberg in which he tried to explain why PokerStars was reinstating higher rakes at low limit tables. Negreanu’s position has since often been distilled as “more rake is better,” as seen on a billboard paid for by Doug Polk outside the Rio during this year’s WSOP.

I get Negreanu’s point, it is better for recreational players to play against fewer pros, however Doug Polk may be out to get some giggles in and just razz Daniel a little, and I quote…

“But for all the “lols” Polk got on social media, Negreanu seemed to get the last laugh — bursting into hysterics when Polk went bust, and then going on to finish runner-up and win $3 million”.

Polk may also have been busting PS some as well.

Nope. Still makes no sense. Bhupan lost either way. As a poor recreational player maybe you could offer Bhupan some sound advice and tell him to invest his money elsewhere and come back to poker when he has a more disposable income?