Daniel Negreanu, Pokerstars’ flagship ambassador, will use his high profile to help raise money for the Folded Flag Foundation, a non-profit organization benefiting families of fallen soldiers, when he emcees their charity poker tournament in Los Angeles on February 25 beginning at 1 pm PT. 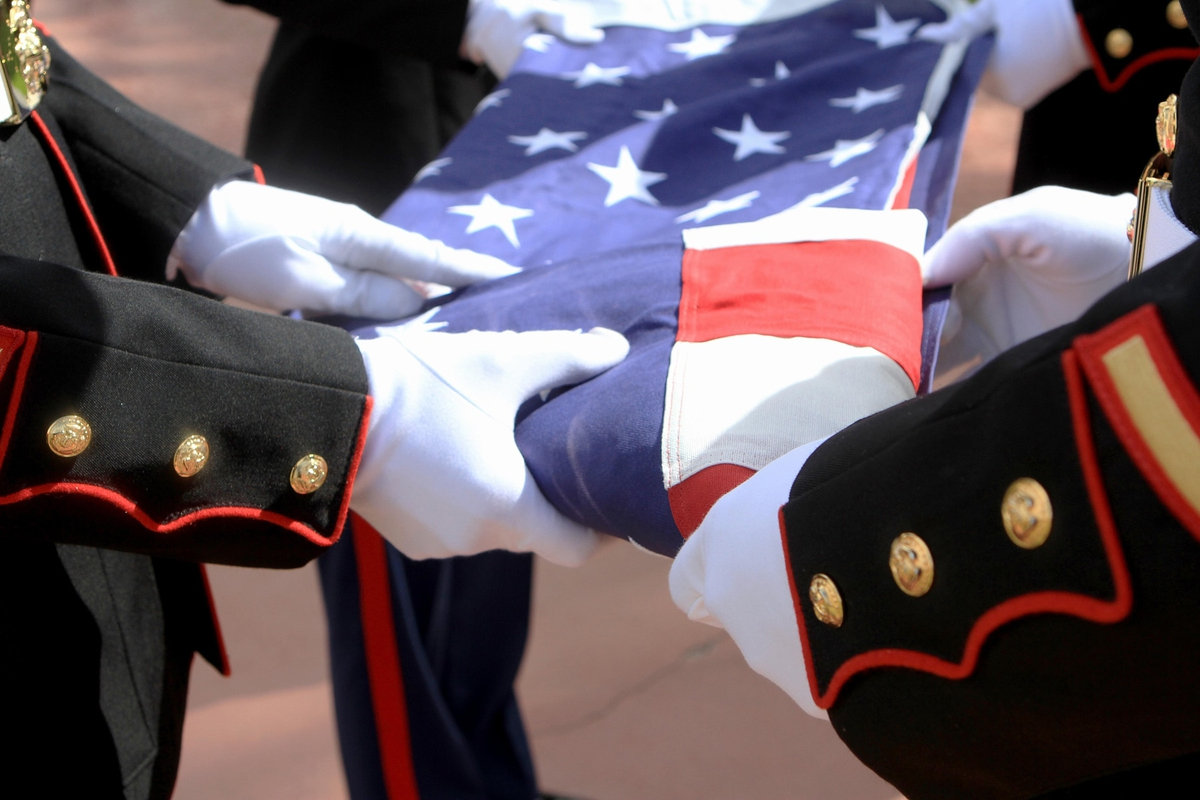 The winner of the $400 buy-in tournament at the Andaz West Hollywood Hotel will receive a seat in the 2018 WSOP Main Event and a chance to play Negreanu himself heads-up for a private lesson. The top six finishers will get paid. There are rebuys and add-ons available for $200, and whoever rebuys the most will receive a special prize.

At the conclusion of the event, attendees will go to a reception featuring a silent auction, hors d’oeuvres, pen bar, and casino games, all for $195.

During his rant, Polk referred to the winningest live tournament player of all-time as an “embarrassment to the game of poker.” He later refused to take back that comment. Negreanu hasn’t responded to the insult at all.

For the umpteenth time, Negreanu will host a charity poker tournament. Polk, on the other hand, not only doesn’t host charity events: he once said on a podcast with Joe Ingram that he doesn’t believe in giving money to charities, but did say, “I’m trying to make a difference in the world in my own way.”

Polk claimed many charities “mismanage” money and he doesn’t want to donate to charity “just to feel good about myself,” suggesting some poker players only make the contributions for the publicity and a pat on the back.

Negreanu has previously hosted charity poker events that benefit organizations such as the St. Jude Children’s Hospital and the Nevada SPCA.

The Folded Flag Foundation is a non-profit organization that strives to provide “educational scholarships and support grants to the spouses and children of the United States military and government personnel who died as a result of hostile action or in an accident related to U.S. combat operations.”

Donations are used to provide financial assistance to families of deceased military to help with living and educational expenses.

Daniel Negreanu always being a great person. When it´s for a good cause, Poker is legal however,
why dont legalize in USA as well? Probably the players is gonna be millionaires and I hope so, because they will be helpfull to a lot people. But, the prize is kind generous as well and you can take a lesson with the Kid…Charity events is always welcome to help people!! very nice!!!

I don’t care what people say about Daniel Negreanu. Like myself, he is a Canadian. And, I am proud that he cares about what happens to the military families of our great ally, the USA. I am 69, with a little military experience, not much, repeat – not much. But enough to know and to acknowledge the great sacrifices that such families have made. Anyone who does not recognize that these families are on the front line every time their loved ones are knows nothing of the tremendous sacrifices they have made. I am so proud of you Daniel. You do us all proud. Carry on, Sir!

Well Done, Daniel. Even if I am not from the USA, I will say “Lets Help those who offer their lives for us to be free”