Daniel Negreanu, the all-time winningest live tournament player, and German sensation Adrian Mateos, are 12-1 favorites to win the 2018 Super High Roller Bowl in May, a $300,000 buy-in tournament, according to OddsShark.com. 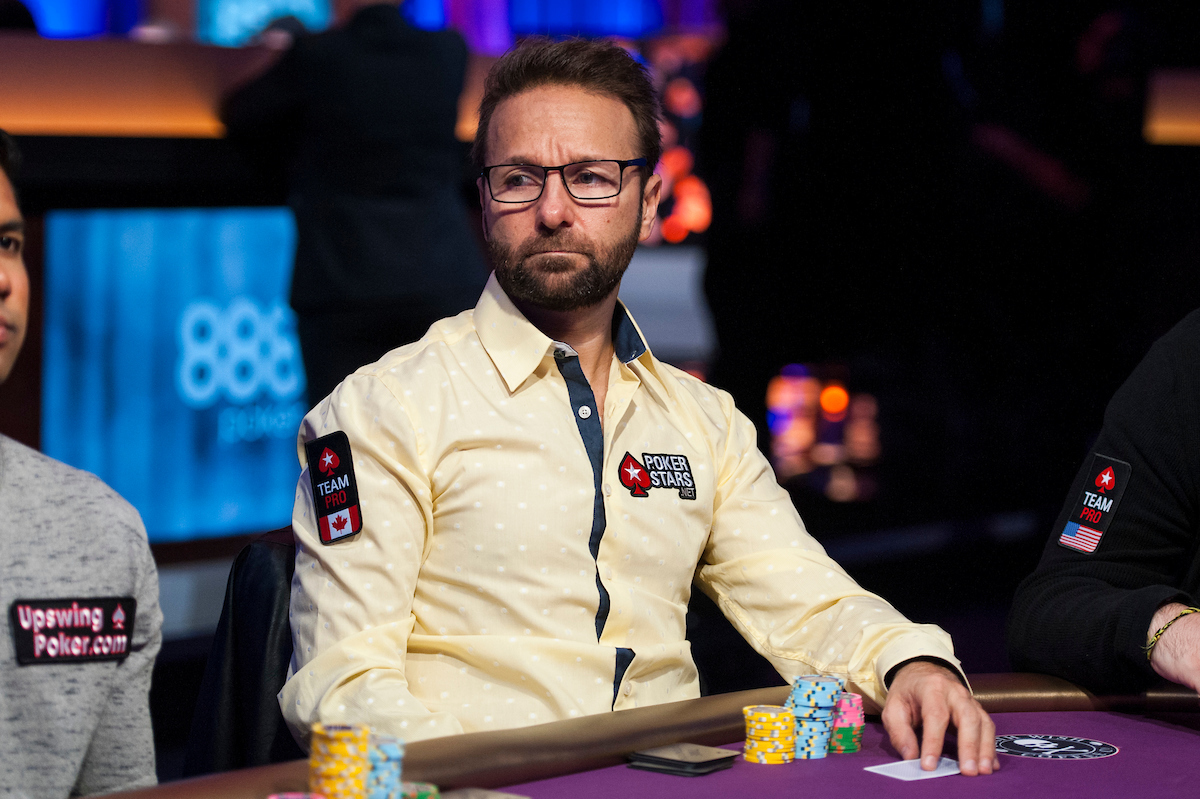 A total of 48 players will compete in this annual event at the Aria Resort and Casino. Last month, 30 of the participants were selected via live lottery. The host casino will choose the remaining 18 players.

The Super High Roller Bowl, which will be livestreamed on the PokerGO app, kicks off May 27, just days prior to the start of the World Series of Poker.

It’s no surprise the oddsmakers believe in Mateos and Negreanu, two poker pros who have a combined $50 million in career tournament winnings.

Mateos is currently the top ranked player on the Global Poker Index world rankings and was the 2017 GPI Player of the Year. He’s best known for winning the 2015 EPT Monte Carlo Main Event for $1.2 million.

Negreanu is best known for being Daniel Negreanu, the six-time WSOP bracelet winner, winningest tournament player in history, and face of the world’s most popular online poker site, PokerStars.

Right behind this talented duo is Stephen Chidwick (14-1), fresh off his Super High Roller Bowl China win last month that made him $1.3 million richer. He currently ranks second, right behind Mateos, on the GPI world rankings, one spot ahead of Justin Bonomo, a 15-1 shot to win the 2018 SHRB.

If you’re the “go big or go home” type, you may find value in longshots such as Kathy Lehne (50-1), the founder of wholesale fuel distributor Sun Coast Resources. She has nearly $1 million in lifetime live tournament winnings and is worth $295 million, according to Forbes.

The odds are likely to change in the coming weeks after Aria announces the remaining 18 players. Fedor Holz, Doug Polk, and 2016 champion Rainer Kempe weren’t selected via the lottery draft but all could end up in the field — and that is almost sure to affect the betting odds.

Thanks for the article. I am new to the poker community and I didn’t know there were tournaments with buy ins that high. Impressive.

Kathy Lehne’s poker face is like that of a dog whose owner just died.