New data from the UK Gambling Commission shows that casual gamers aren’t being exploited during the coronavirus lockdown period. 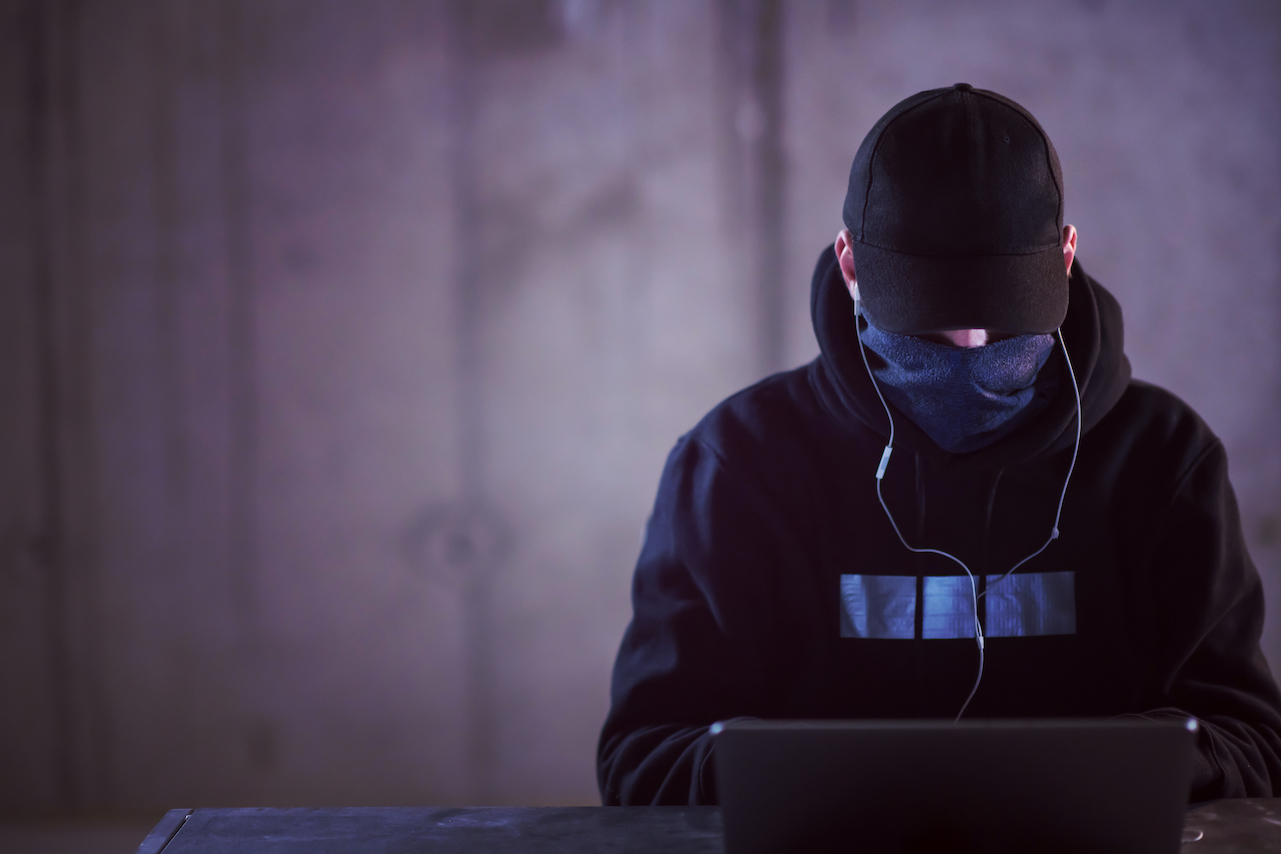 The new report reveals that there hasn’t been any increase in complaints about illegal gaming sites. A total of 23 complaints were registered between March and April.

UKGC executive director Richard Watson confirmed that this figure is no higher than it’s been over the past 12 months.

Vigilance has been the operative word for the British gaming regulator since the UK went into lockdown on March 23. An expected rush of online activity prompted a warning to licensees that infractions wouldn’t be tolerated.

That warning was received loud and clear. UKGC data recently confirmed that more people have anted up online since March, but instances of problem gambling haven’t increased.

The latest data also shows that unscrupulous individuals aren’t capitalizing on the current dynamics. Although the metrics are only based on consumer complaints, it’s a positive sign given what we know about the sharp rise in new sign-ups during the lockdown period.

In addition to financial reports showing an upturn in new registrations, Google searches for certain keywords have been on the rise. According to research by GGPoker, searches for the term “how to play poker” have increased 200%.

With more general consumers turning toward online gaming as a form of entertainment, the opportunities to take advantage of the uninformed are plentiful. Indeed, anyone without prior knowledge may not know online operators in the UK need a license.


Watson believes the call for vigilance, coupled with the UKGC’s own resources, has helped prevent any problems.

“It is an area we monitor carefully and where we find problems we use our broad range of investigatory powers, alongside stakeholders such as software providers, payment businesses, and hosting companies,” the UK Gambling Commission executive director said on Tuesday.

The UK remains one safest online gaming markets in the world. Regulations are constantly being improved and no operator is above the law. Betway, Caesars Entertainment, and FSB Technology were all recently fined a combined $30 million for regulatory breaches this year.

With the UKGC vowing to come down hard on any illegal activity, the message seems to be getting through. At a time when people are facing bigger issues, that’s not only a positive for consumers, but for the UK online betting industry as a whole.